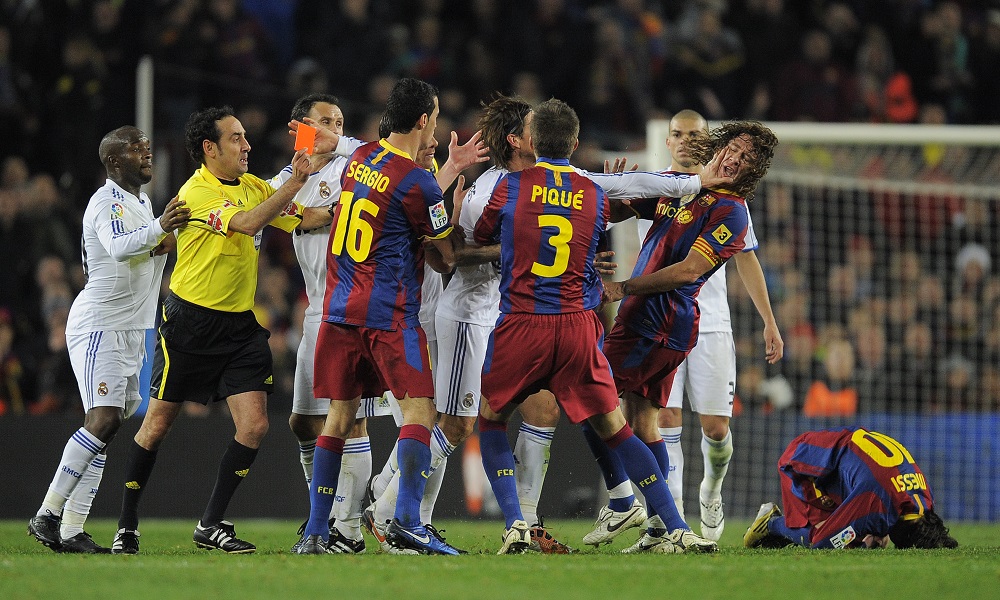 When Barcelona and Real Madrid come together, sensational spectacle and seething rivalry tend to go hand-in-hand.

We’re expecting a game to savour when Spain’s two footballing superpowers meet up for the latest el clasico – see the latest betting here. But however good Lionel Messi and co are, they’ll struggle to match the following outstanding encounters: 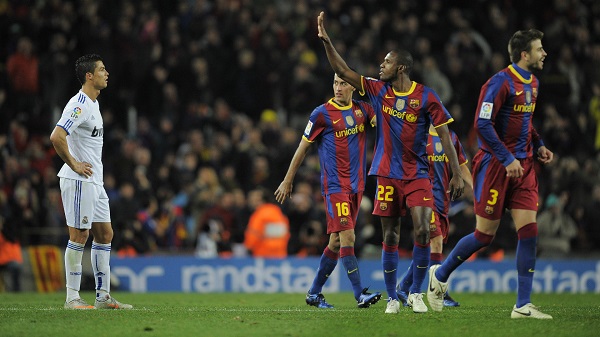 Jose Mourinho’s Inter had thwarted Barcelona’s hopes of winning the Champions League in the previous season. The Italian side had beaten Barca in the semi-final, before seeing off Bayern Munich to win the elite European competition.

But the Catalan club would quickly gain some measure of revenge here, as Mourinho quit Milan to take charge of Real Madrid in the 2010/11 season – and saw his new side dismantled by their greatest rivals.

Unusually for Lionel Messi, he didn’t get on the scoresheet, with the likes of Xavi, Pedro, and Jeffren Suarez all netting for the home side – Messi was content to act as playmaker.

David Villa would score a brace, three minutes apart, while Cristiano Ronaldo’s most effective moment was in confirming his status as the game’s pantomime villain. At one stage during a break in play, with Pep Guardiola holding the ball away from him, the Portuguese would petulantly shove the Barca manager. 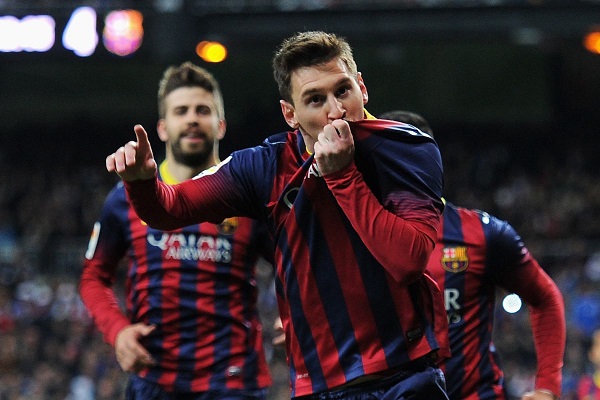 In a rollicking clasico at the Bernabeu, Andres Iniesta opened the scoring with an assist from Messi in the first 10 minutes, but during a hectic five-minute spell Karim Benzema would equalise with a header – then give Real the lead, finding the net from a cross.

Benzema very nearly scored a hat-trick too, an on-target effort blocked by Gerard Pique’s quick feet, but Real seemed to be on top – at least until the 42nd minute, when Messi seized upon a loose ball in the box to bring the two sides level.

With Real still looking dangerous, Ronaldo was brushed by Dani Alves and went down for a penalty, which he converted to put Real ahead once more. Perhaps inspired by the Portuguese, minutes later Neymar would take a tumble of his own to earn a penalty for Barca – and a red card for Sergio Ramos.

Leaving aside the dubious decisions, the game was rendered all square once again as Messi dispatched from the penalty spot for his second goal of the night. It wasn’t the last; the Argentinian would score his second penalty and third goal of the night in the 84th minute, claiming all three points for Barcelona. 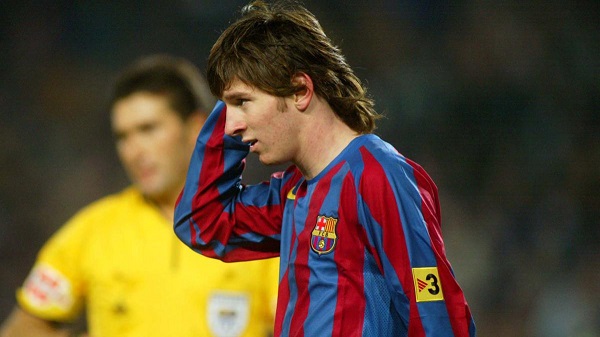 An audacious win for Barca at the Bernabeu as Samuel Eto’o got the visitors up and running with just 15 minutes on the clock, taking up the ball from Messi as defenders converged on the diminutive dynamo; Eto’o would toe-poke home to establish the lead.

In the second half, Ronaldinho would score twice, eluding Sergio Ramos, Ivan Helguera and Roberto Carlos to send the ball sailing past Iker Casillas. Ronaldinho’s second goal was similarly irresistible, the Brazilian zipping through the box before leaving the keeper for dead once again.

Barca had been entirely dominant, with Real’s own fans even applauding Ronaldinho’s excellence – though they were less generous to their own team, jeering the likes of David Beckham and Zinedine Zidane as they trudged off the pitch. 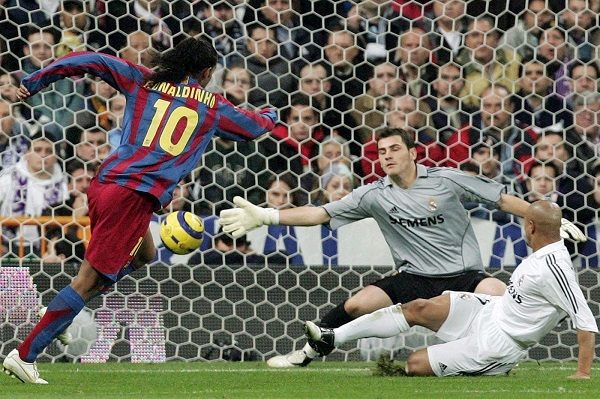 Van Nistelrooy scored first for the visitors, finding the net in the fourth minute – only for a 19-year-old Messi to hit back, the unmarked youngster collecting Samuel Eto’o’s pass before nervelessly advancing on Casillas to equalise for the home side.

That parity was short-lived, as Real’s Guti was bought down in the box, Van Nistelrooy dispatching the penalty to restore his side’s one-goal advantage. Again, it was Messi who would level the scores, this time the Argentine reacting to a blocked shot from Ronaldinho to dispatch his second.

In the second half, with Barca down to 10 men thanks to Oleguer Presas’s sending off, Sergio Ramos’ header gave Real the lead once more – only for Messi to complete his hat-trick with another determined sally into the box. The match might have finished all-square, but this was still an unforgettable night for the teenage Messi.

Why Chelsea fans should be excited about Gonzalo Higuain
All About Schteve: The enigma of Steve McClaren