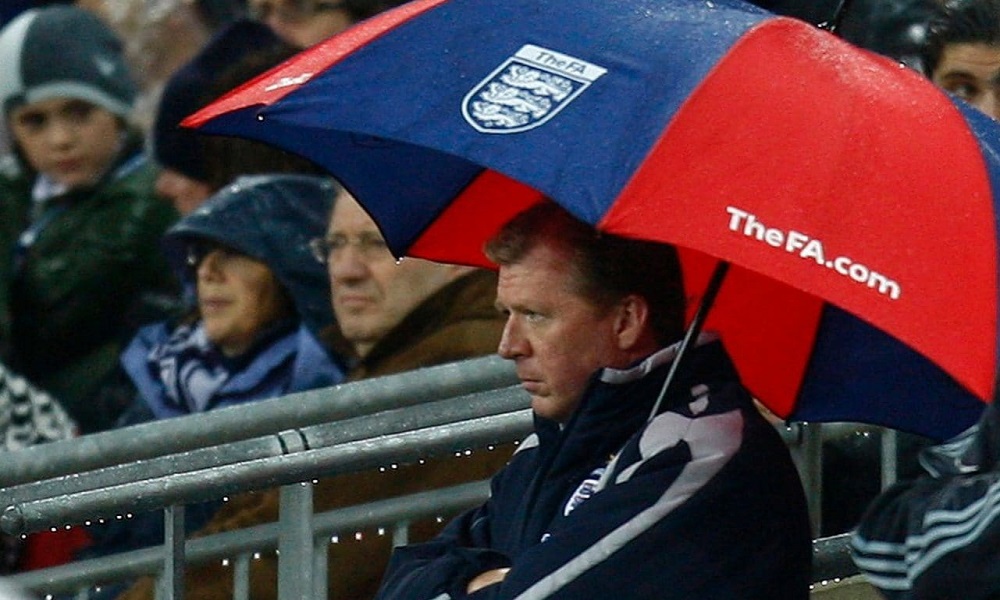 All About Schteve: The enigma of Steve McClaren

On Monday, Steve McClaren was dismissed from Queens Park Rangers after a run that saw his side earn just one league win from his last 15 games in charge. McClaren had only been appointed as manager in May of 2018; this latest failure is the latest in a series of disappointments.

But is the one-time England boss being judged too harshly? Could some form of redemption still beckon for McClazza? After all, there was a period when this was the man who promised a bright new dawn after the middling mediocrity of Sven Goran Eriksson – who could have guessed it would have to get so much worse before it got better? 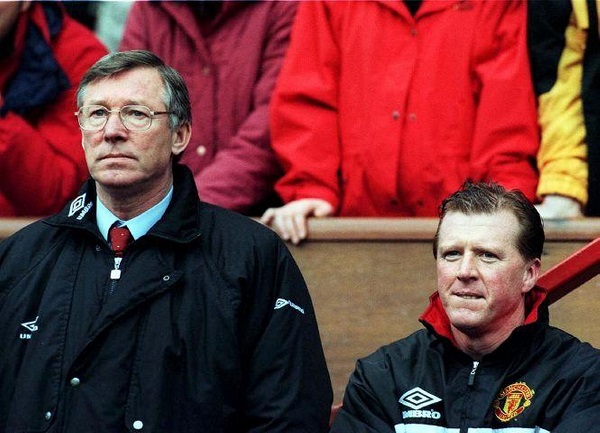 Having begun his managerial career with stints as an assistant coach at Oxford United and Derby County, in 1999 McClaren moved to Manchester United to replace Brian Kidd. McClaren’s arrival would coincide with United’s famous treble-winning season; whatever the significance of the new coach’s role in that achievement, Steve was undeniably in the right place at the right time.

The man himself suggests he strove hard to contribute to United’s success. “Every night I would be up until 3am, planning a session for the following day, knowing it had to be perfect,” he told FourFourTwo magazine in March 2018. Though he did also mention that every day, the players would ask “Why are we doing this Steve?” It’s a question that could have been asked of the Yorkshireman at pretty much any other stage of his career, too…

Still, McClaren left Man Utd with a growing reputation, and during his first season at Middlesbrough in 2001, after a shaky start he succeeded in besting his old boss Sir Alex Ferguson, winning an FA Cup semi-final over Man Utd (though Boro would eventually be knocked out by Arsenal).

In 2004, McClaren steered Middlesbrough to their first major trophy, the League Cup, the side having defeated Bolton Wanderers in the final. The win also meant Boro would play in Europe for the first time in their history, making it through to the last 16 of the UEFA Cup. 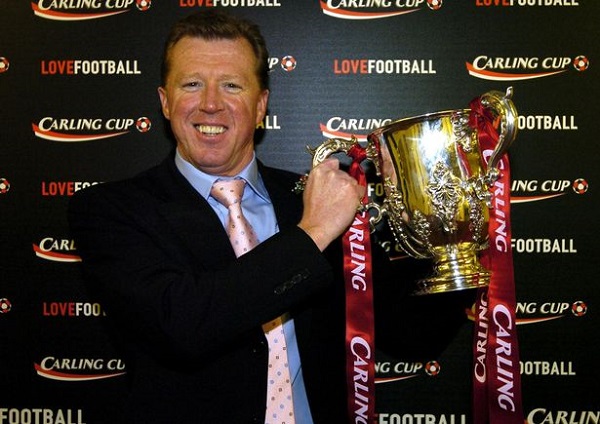 Meanwhile, a seventh place finish in the Premier League – the side’s best performance for 30 years – meant the club would make it to Europe for the second time in as many seasons. This time they made it all the way to the final, albeit in hugely implausible style – and were then shellacked by Seville, losing the climactic match 4-0. During what would be McClaren’s final season with the Teesside club, he also oversaw a 4-0 defeat to Aston Villa – prompting one Boro fan to storm onto the pitch and throw his season ticket at the manager.

Maybe Steve just had a way about him that rubbed some people up the wrong way. Because, oddly, despite being the most successful Boro manager in the club’s history, the supporters didn’t seem perturbed to be losing McClaren when he was offered the England job.

England fans didn’t seem particularly bowled over by the new appointment, either. With the exit of Eriksson, McClaren was handed the reins – and decided to leave an aging but still capable David Beckham out of his first squad.

With England’s qualification for Euro 2008 going awry, and his management style being heavily criticised by the media and public alike, McClaren would soon recall Beckham, but to no avail. In November 2007, the Three Lions would miss the chance to finish second in their qualifying group as they were beaten 3-2 at Wembley by Croatia in driving rain, on a night that would cement the legend of the wally with the brolly. McClaren would be dismissed from his role on the following day.

More than a decade on from that fateful game against Croatia, Steve McClaren has won the Dutch league with Twente and spent brief spells with a handful of other sides, albeit with negligible successes since that triumph in the Netherlands – and even that accomplishment is less well remembered in his native England, than the silly Dutch accent Steve assumed during a televised interview in the Netherlands.

Failure is hardly unique in football; the vast majority of managers will fail. Still, there’s perhaps some indefinable quality that Steve possesses that somehow, shamefully, means it’s enjoyable to see him flounder.

And harsh as it sounds, it’s arguable that McClaren’s most obvious contribution to the modern game is an irritant; he’s ensured that future managers must submit to downpours of rain with nothing to protect them, lest they be tarred with the brolly brush. In its way, it’s a staggering achievement. Few have placed their stamp on the game so indelibly.