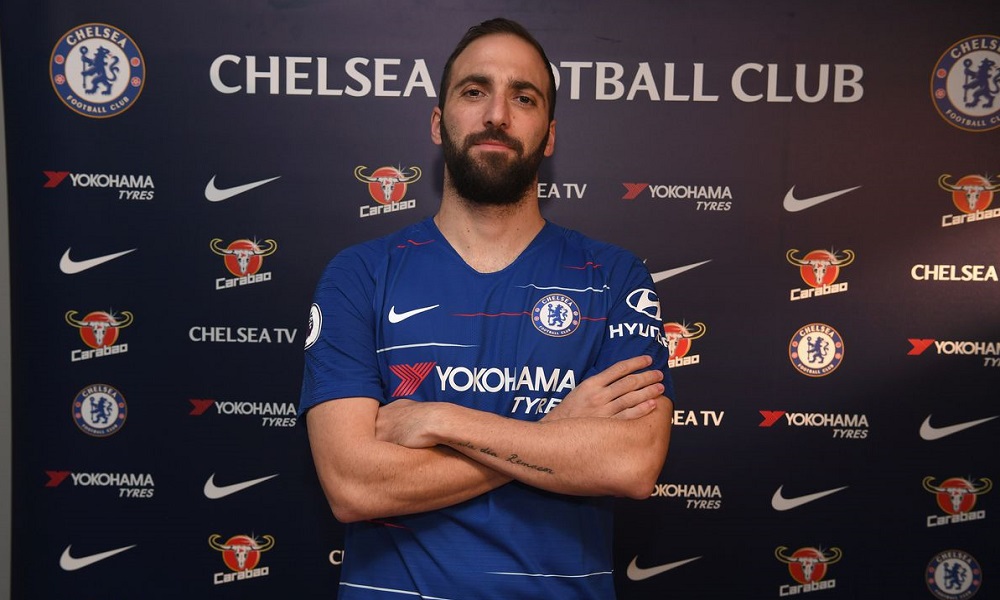 Why Chelsea fans should be excited about Gonzalo Higuain

Maurizio Sarri has finally got his man; Chelsea have signed Gonzalo Higuain on loan from Juventus until the end of the season.

Higuain has actually been playing on loan for AC Milan since the start of the season, and it hasn’t been an entirely happy period for the Argentinian, who has only mustered six league goals in Serie A during his short stint with Milan.

The hope must be that, reunited with Sarri, Higuain will rediscover his best form. When Sarri became manager of Napoli in 2015, it coincided with the forward’s best-ever season in terms of goals, with the striker scoring 36 times in 35 league appearances – racking up a hat-trick on the last day of the season to make history.

Those 36 goals matched a league record in Serie A, with Higuain equalling the feat of Torino’s Gino Rossetti in the 1928-29 season. Bearing in mind the defensive nature of the Italian top flight, it suggests Higuain can flourish wherever he chooses to play.

Indeed, it’s not just his time at Napoli where he’s been successful; Higuain has a fine pedigree. Starting his career at River Plate, the Argentine enjoyed a successful spell at Real Madrid, winning the league three times with the Spanish giant, before moving to Napoli.

During his two seasons at Juventus the club continued its dominance of Serie A, winning two league titles, while Higuain himself was named Most Valuable Player of the Year for successive seasons. There may be jokes about Higuain’s fitness, but his excellence and commitment to the cause is not in doubt; Il Pipita, as he’s known in Italy, models himself on the original Ronaldo, calling the Brazilian  “the best ever”.

Sarri was incensed when Higuain chose to leave Napoli for Juve, describing Higuain’s decision to leave as an abandonment. But the manager later told the press his feelings toward the move had softened, explaining “when one of your sons makes you angry, at the end of the day he’s still your son”.

Reunited with a man who oversaw his greatest run of goals, can Higuain and Sarri combine once more to galvanise Chelsea at the precise moment they seem to be floundering? With Sarri slating his team at the weekend, and Higuain struggling for goals in recent months, both men are certainly in need of a boost right now…