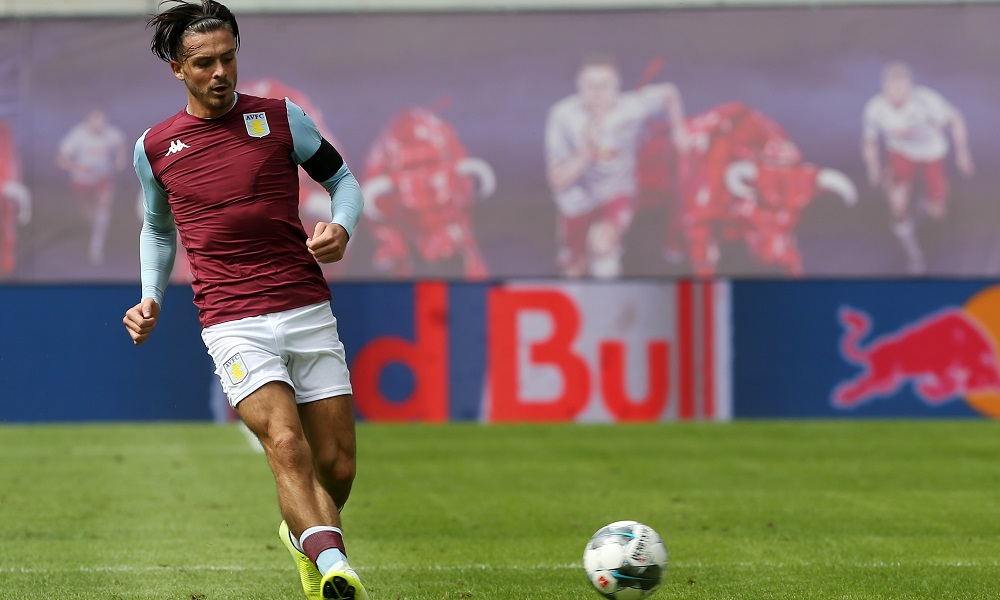 The Manchester City millions are set to be splurged once more, with one of the richest clubs in football coughing up a reported £100m to coax sometime England midfielder Jack Grealish away from Aston Villa.

That’s the biggest ever transfer fee in English football history, superceding the £93m Man United paid for Paul Pogba back in 2016. Of course, Grealish’s fee may not hold the record for long, with City also heavily linked with a move for Harry Kane – though Tottenham are adamant they don’t want to sell.

In any case, despite the bumper pay day for Villa, this move for their captain will not be welcomed by Villa supporters – or any football follower who isn’t a City fan, in all likelihood.

It’s probably quaint, even downright meaningless to accuse a club of buying their way to glory in this incomprehensible modern age.

Still, it’s difficult not to think there’s something deflating about City purchasing one of the Prem’s most admired players from a club outside the big six. Inevitable too, perhaps, but no less deflating for all that. 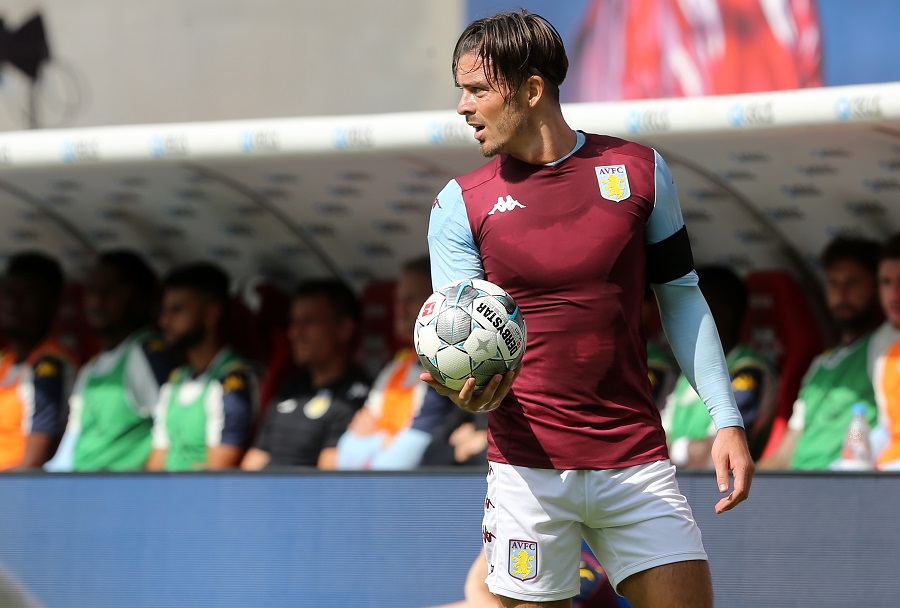 City romped to victory in the league last season, finishing 12 points clear of their nearest rival Manchester United; they are 7/10 favs to win the title this time round too. It just isn’t fair, god damnit.

One shred of hope for anyone who isn’t a City fan is the possibility that there’s a faint possibility this move may not work out. As fine a player as he is, who knows whether Grealish’s somewhat gung-ho approach will even mesh especially well with Pep Guardiola’s disciplined, meticulous style.

If Grealish offers excitement he also offers uncertainty – surely the quality that meant he was reduced to performing as a bit-player under Gareth Southgate at the Euros this summer. Ultimately, the £100million man may not relish being a mere cog in City’s merciless machine.

Conversely, Grealish’s importance for Villa cannot be understated; when the 25-year-old was injured for a 14 game spell last season, Villa’s win percentage slumped by more than 50 per cent. 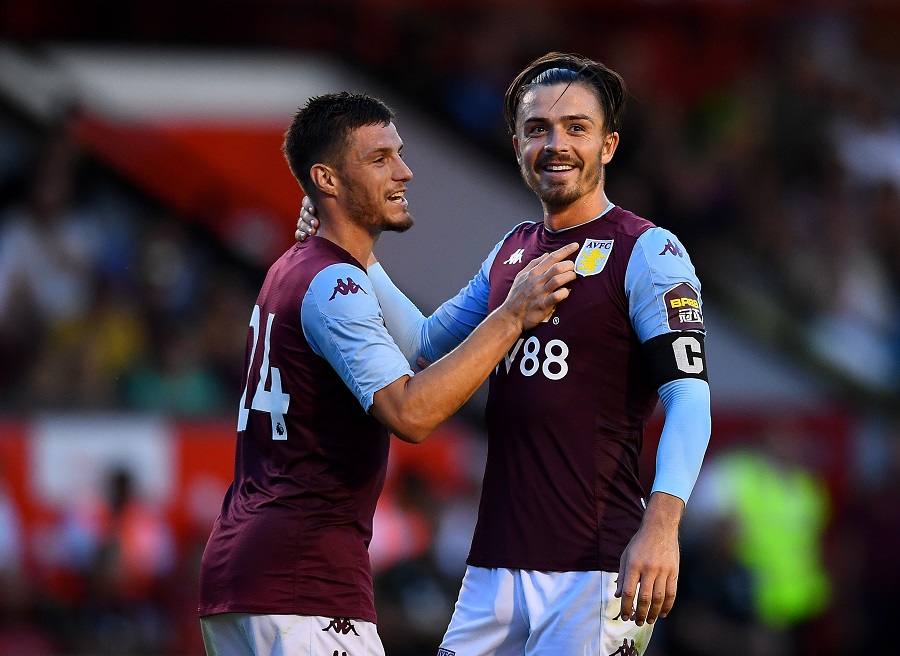 Still, there’s nothing new about the best players at leaving less glamourous clubs for the promise of bigger pay packets – but also, undeniably, a better chance to land a trophy.

From Roy Keane leaving Nottingham Forest to play for Manchester United, to Virgil Van Dijk ditching Southampton for Liverpool, for the players it’s often a no-brainer.

Even Matt Le Tissier, who was happy to stay loyal to the Saints despite plenty of attention from other clubs, has admitted that he would find it difficult to resist the sums on offer now.

Regardless, Le Tiss is the exception; for most players, turning down more money and the chance for actual glory simply because you have an attachment to a club just isn’t good business, however much the fans disapprove.

And in the end, you can hardly blame the footballers themselves. After all, what does Grealish have to gain except riches beyond compare, along with the overwhelming likelihood of titles galore? Next to those prizes, loyalty probably seems pretty overrated…

EFL Championship 2021-22 – who are the favourites to be crowned champions?
Lionel Messi bound for Paris? Barca and superstar player set for parting of ways