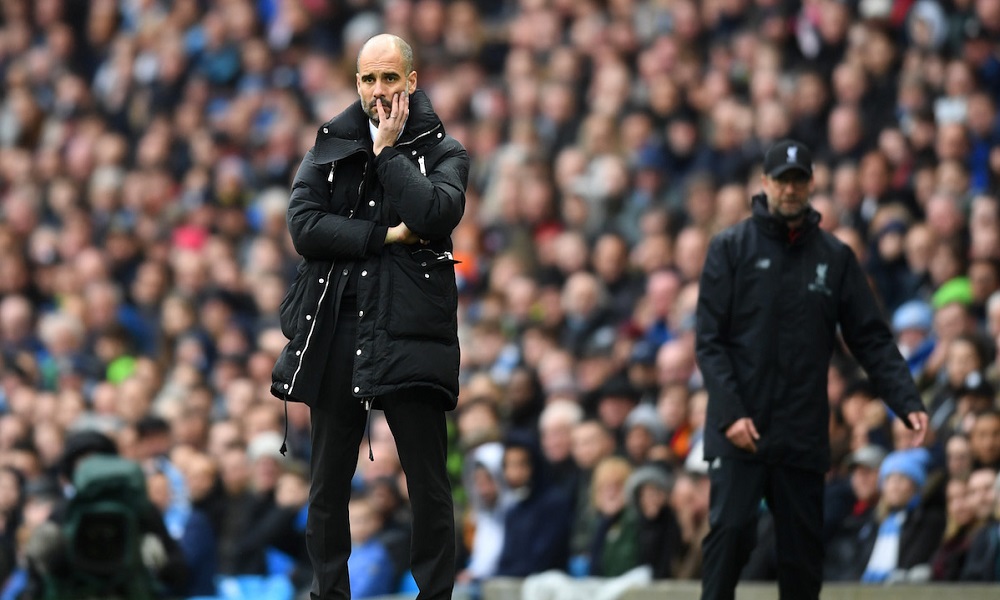 Having spent £200m+ in the transfer window, at the start of the season Man City were widely viewed as the likeliest winners of the current Premier League campaign, with odds compilers suggesting the best Liverpool could hope for was a top four finish.

That may still be true. But the fact is that both these teams have been a touch inconsistent in the recent past; they may be again this time round, too. And Liverpool go into this game with real cause for optimism. At odds of 3/1, it’s definitely tempting to take a punt on Liverpool in Saturday’s lunchtime kick-off.

City’s only game so far this season at the Etihad ended in a 1-1 draw, after Everton’s new/old boy Wayne Rooney broke the deadlock in the 35th minute. True, the visitors also benefited from Kyle Walker’s sending off just before half-time – but still, the Toffees have provided at least a hint that the Manchester side’s previous frailties may still remain.

After a superb start to the previous season, Pep Guardiola’s side had to settle for draws at the Etihad against Middlesbrough, Southampton, Spurs, Stoke, Man Utd – and Liverpool. And with the Reds in outstanding form in their 4-0 victory over Arsenal before the international break (admittedly, the Gunners were terrible), spirits will still be high.

There are caveats; it’s certainly not unheard of for Liverpool to get it wrong under Jurgen Klopp. Still, the charismatic German seems to be at his best when his side are facing the Prem’s heavyweights; during the two years Klopp has been in charge, he’s masterminded away wins against Arsenal, Chelsea (twice) and yes, Man City.

On that occasion, in November 2015, Liverpool won 4-1, in fact. Man City may be a tougher unit to tackle these days, but they’ve still conceded in each of their last three home games (for the record, those games were against Leicester, West Brom and Everton – hardly the league’s greatest threats).

Liverpool will be without Philippe Coutinho – but the Merseyside team have coped without him so far this season. Meanwhile, City will have to make do without Vincent Kompany – arguably a more important absence. So why can’t the fired-up visitors take advantage of a City side that seem far from invulnerable? Whether it’s a smash ‘n’ grab job or something more extraordinary, Liverpool look lively enough to give Guardiola a headache this weekend.

Man City v Liverpool kicks off at 12:30 this Saturday. To bet on football, visit 32Red Sport today – we’ve a wide range of markets across the Premier League, as well as European and world football. If you’re looking for a different kind of flutter, check out our 32Red Casino site – there’s plenty of slots and table games to keep you entertained!