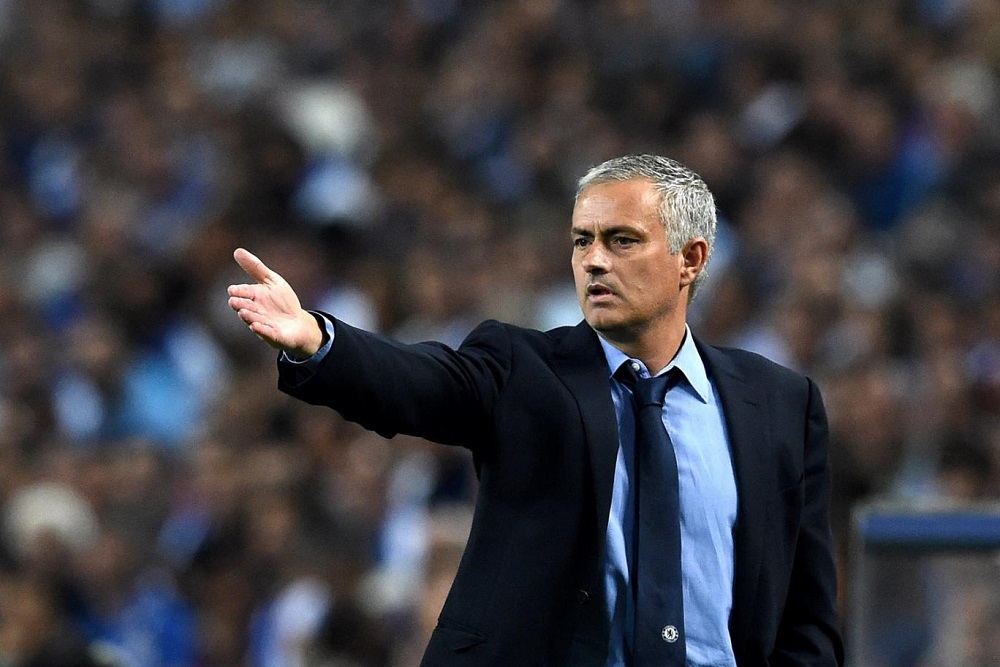 A trip to Selhurst Park beckons for Manchester United on Wednesday. So far the club haven’t quite measured up to expectations under Jose Mourinho, but if the Manchester side have underwhelmed then Crystal Palace have been most disappointing, certainly when it comes to preventing goals – Alan Pardew’s side have kept just one clean sheet all season in the Premier League!

You’ve got to figure that the visitors will edge this one then, and United can be backed at 18/25 to get the job done. Still, a more reliable bet might be had on the over 2.5 goals market; nine out of Palace’s last 12 games have featured at least three or more goals. In fact, there were six goals in Saturday’s encounter with Hull – and infamously, nine goals when Palace lost to Swansea last month.

Admittedly, United games haven’t been notable for being high-scoring of late, but Mourinho himself said the side needed to deliver more goals a few days ago. You’d think that his side are capable of responding to that challenge against Alan Pardew’s hapless Eagles – and you can get 5/6 on over 2.5 in the Total Goals market.

Of the night’s other games, it will be very interesting to see if Liverpool can arrest their recent falling off in form. The team have one point from their last two outings, despite taking early leads in both matches.

Jurgen Klopp’s men are off to the Riverside to face Middlesbrough, which doesn’t sound like the most daunting of engagements – but the Smoggies beat Liverpool here 2-0 last time the two sides met in the Premier League (a few years ago now, admittedly).

In fact, of their last seven visits to this ground in the Prem, Liverpool have drawn four and lost three. A couple of weeks ago you’d clearly back the Reds to improve on that drab sequence tonight, but recent results have muddied the water a little. Factor in the influential Philippe Coutinho’s absence through injury, and another frustrating night could be in store for the visitors.

Of the Prem’s other high flyers, Chelsea are away to Sunderland; surely the league leaders couldn’t come unstuck against David Moyes’ relegation strugglers, could they? If Chelsea beat the Black Cats, they’ll open up a six-point gap over their nearest rivals Arsenal (and Liverpool, assuming Klopp’s side win tonight).

Chelsea are 3/8 to win against opponents that won 3-2 last time these sides met at the Stadium of Light; the draw is 17/4, while you can get 8/1 on Sunderland stunning Antonio Conte’s outfit.

Pep Guardiola has just one win in his last five outings with Man City, and after a chastening defeat to Leicester at the weekend you’d expect a response tonight at the Etihad against Watford. Can Walter Mazzarri’s side possibly give City another night to forget? It’s a big ask; the Hornets’ last win against City came back in 1989, and City have won each of the last four meetings.

All of which explains City’s price of 7/25 to win this one – not one that will be attracting too many flutters, admittedly. The draw is 21/4, with a Watford win available at 11/1 if you think City can mess this one up…

Crystal Palace v Manchester United is on BT Sport on Wednesday from 8pm. To have a bet on the game, visit 32Red Sport – or check out 32Red Casino if you fancy checking our wide selection of slots and table games.