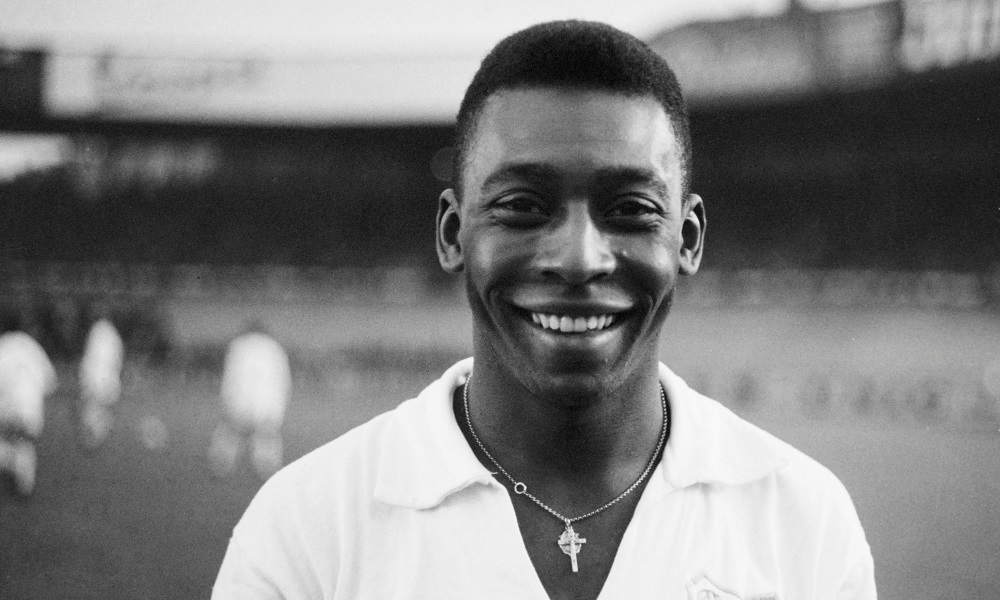 Because the man played in a bygone era, current football fans might know the name Pelé – without being entirely familiar with the player’s achievements.

And even if you know your footballing history and you’re well aware of the Brazilian’s enormous legacy, there’s no harm in revisiting some of his most spectacular moments.

It’s high time for an appreciation of Pelé – here’s exactly why the godfather of south American soccer is so highly regarded. Just like watching Brazil?

Pelé won international football’s greatest prize with Brazil on three occasions, in 1958 (when he was just 17 years old – making him the youngest ever winner of a World Cup, too), 1962 and 1970. No other player has featured in three World Cup-winning teams.

Here are his goals from the 1958 World Cup – where he scored twice against Sweden in the final.

Pelé scored 77 goals in 92 games for Brazil, a tally that no other Brazilian player has been able to match. Pelé is also the youngest player ever to have scored for the South American team, his debut goal coming against bitter rivals Argentina when the player was just 16 years and nine months old.

Sadly, there’s no video footage of that goal available, but here’s one of his more celebrated later goals, a header from the 1970 World Cup final…

…and a phenomenal goal scorer at club level, too

Pelé spent the majority of his career at Brazilian club Santos, making 656 appearances in competitive games for the side, and scoring 643 goals. In all, according to the Guinness Book of Records, Pelé racked up a world record 1,283 goals scored in his career, though that number includes goals scored in unofficial friendlies.

Pelé also holds the record for hat-tricks scored – 92 – and the most assists provided in World Cup history, the Brazilian maestro notching up a total of 10 assists during his World Cup appearances.

Time magazine also named him as one of the most important 100 people of the 20th Century, and in 2013 Pelé was given a special award by FIFA. Warning – contains Sepp Blatter.

Okay, it was just a film, but you’ve got to love the sentiment. We’re talking the overhead kick from Escape to Victory, of course…

Can I kick it? The greatest football songs ever
Remember when… Michael Owen won the Ballon d’Or