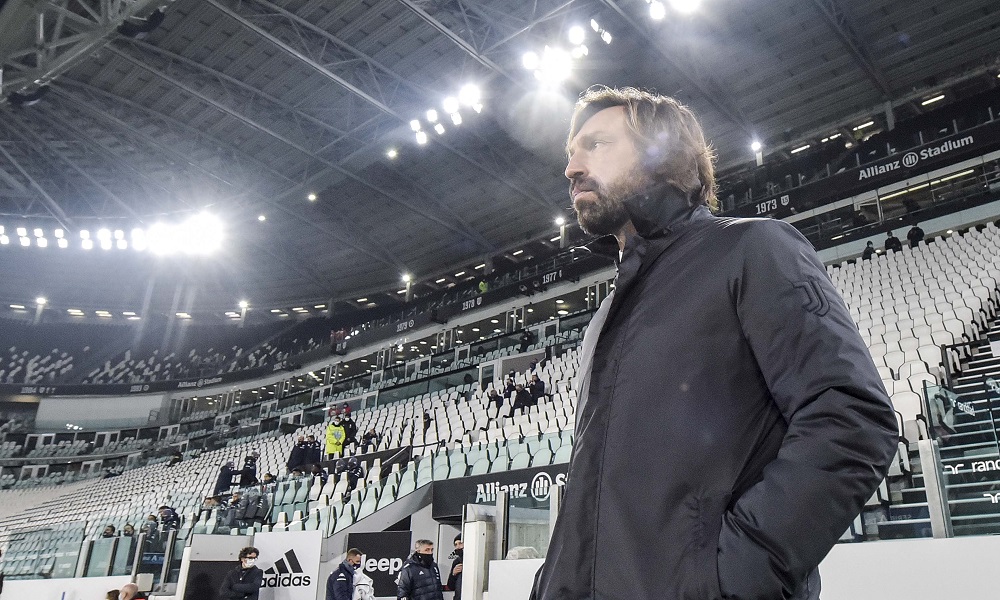 Pirlo off the pace as Juventus struggle in Serie A

Frank Lampard isn’t the only club legend feeling the heat in early 2021. AC Milan play host to Andrea Pirlo’s Juventus tonight, and a win for the Rossoneri would put them 10 points clear of the Turin side – even if neighbours Inter are providing much tougher competition. Bet on Italian football here

In this most unusual of seasons, each of Europe’s top five leagues have witnessed unexpected results (okay, perhaps less so in the Bundesliga).

But it’s Serie A that is offering arguably the most seismic of shifts, with the previously dominant Juventus lagging behind the leaders – as both Milanese clubs vie against one another for long awaited league glory.

Juventus’ unerring command of the Italian top flight has seen them crowned champions in each of the last nine seasons; that’s a record in itself, but the number 10 has an especially nice ring to it. Alas, it seems coach Pirlo is unlikely to inspire his side to that 10-year milestone.

Last season, the Juventus owners brought in Maurizio Sarri, watched him win the league title – then promptly sacked him. 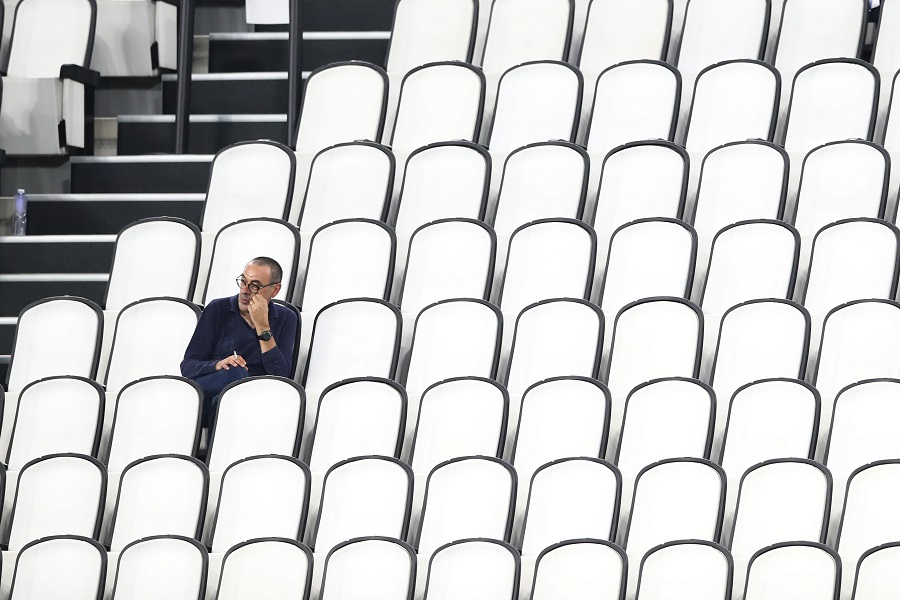 Sarri’s supposed error was to win the title in unconvincing fashion, by just a single point – not good enough for the Agnelli family, owners of the Turin side. Perhaps taking a leaf from the likes of Real Madrid and Zidane, the Old Lady ditched Sarri to engage the services of a club legend for their current coach.

Poster boy Pirlo was supposed to propel Juventus to greater heights, steering his side to domestic triumph in elegant fashion, and perhaps even taking a real crack at the Champions League.

But the 41-year-old’s lack of management experience has seen his side slump to fifth in the league. Just before Christmas, the mighty Juventus were beaten 3-0 at home by a Fiorentina side who had won just one of their previous 12 league matches.

Juventus rallied last time out with a convincing 4-1 win over Udinese – complete with two goals from Cristiano Ronaldo. But even with the Portuguese continuing to shine, can the troubled Italian giants haul themselves into this title race against a Milan side that is flying, despite the absence of the injured Zlatan Ibrahimovic? 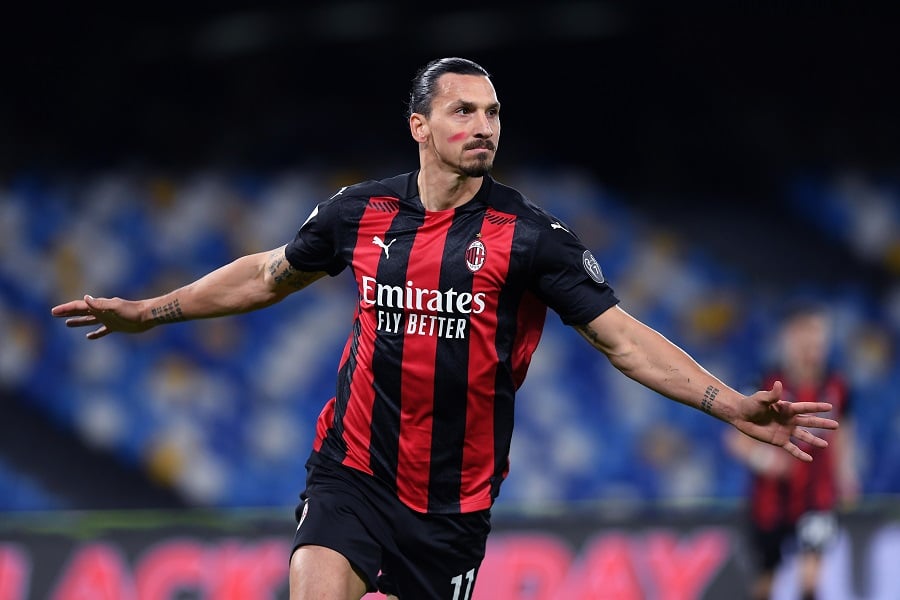 Current league leaders AC Milan were the last side to win the scudetto before Juventus, Massimiliano Allegri claiming his first title with the league championship in the 2010-11 season.

Before that, city rivals Inter had enjoyed their own era of dominance, winning the title for five straight seasons between the 2005-06 and 2010-11 campaigns.

Yet each Milan club has had to settle for less success since then; Inter finished as runners up by a single point last season, but in the years before that both Inter and AC have tended to end up a good 20 points or more behind Juve.

Now both clubs sit in the first and second place in the league – separated, at the time of writing, by just a single point. There are plenty of twists and turns ahead, no doubt – but for one of the Milan clubs, might 2021 turn out to be a year to celebrate?

That seems an unlikely scenario for Juventus – and Pirlo too. No matter what his stature as a player, if his side aren’t competing at the highest level, this icon of Italian football may soon find himself following in Sarri’s footsteps…

With Liverpool dropping points, who wins the Premier League?
Mourinho and Man City the masters when it comes to League Cup success