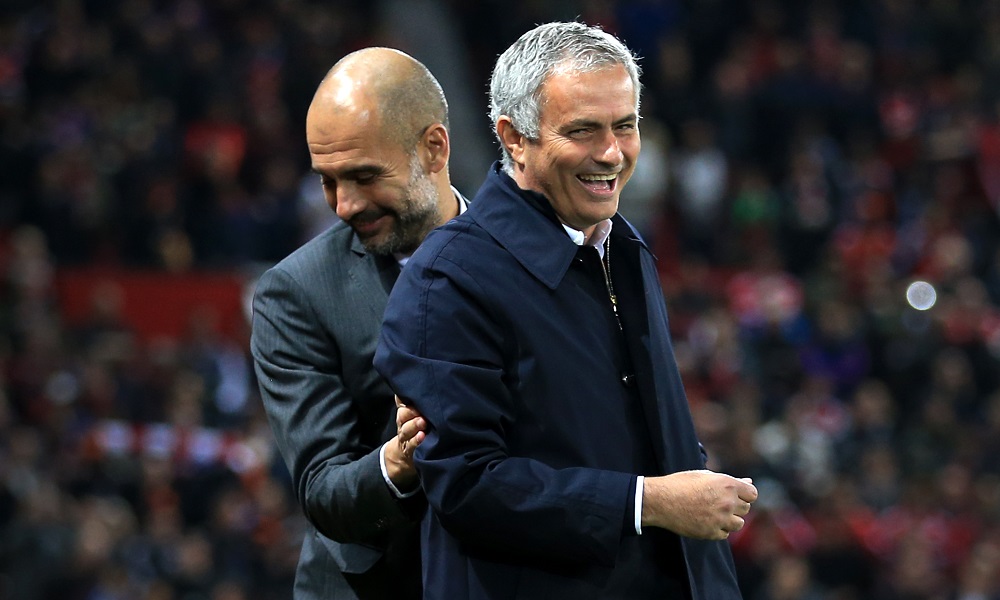 The League Cup doesn’t enjoy the greatest reputation. But if this competition figures fairly low on most elite manager’s list of things to win, that hasn’t stopped elite managers from winning it. Find the latest Carabao Cup betting here

Remarkable as it sounds, in each of the last seven seasons either Manchester City or a Jose Mourinho side has won the League Cup. Mourinho’s done it twice, in 2015 and ’17; meanwhile Pep Guardiola’s City has won each of the last three finals.

And now, the Spanish coach has the chance to match Liverpool’s record of four consecutive League Cup final wins on the 1st of March, when City face off against – yep, Mourinho’s Spurs.

The Portuguese steered his Tottenham side to victory over Brentford in the semi-finals, as City saw off local rivals Manchester United to clinch their place in the final. Now we’re left with the prospect of a face-off between two men who’ve enjoyed a compelling rivalry in the past.

That rivalry was at its most intense during the pair’s La Liga days, of course, Guardiola’s tiki-taka maestros against Mou’s fun-crushing Real Madrid. Sometimes Barca were irresistible; sometimes Mou resisted. Either way, it often made for some exceptional battles.

Since that era, the pair’s clashes have tended to be less all-consuming, Mourinho’s cachet fading just a little, as new challenger Jurgen Klopp has established himself as the main man to beat. 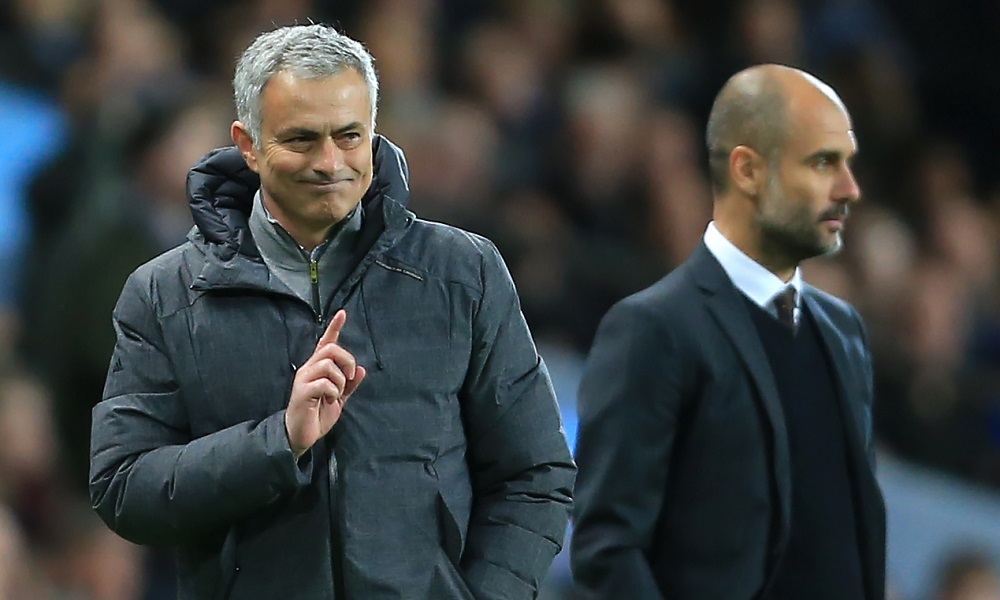 Now though, with Mourinho able to deliver a first trophy in more than a decade for Tottenham, and Guardiola looking to reassert his authority in a competition he can’t stop winning, this season’s Carabao Cup final is shaping up to be appointment viewing.

Guardiola earned his place in this season’s final with a deserved 2-0 win over Manchester United – will his team prove too much for his north London opponents, too? City are clear favourites at 11/25, with Spurs currently 7/4 shots.

City’s favouritism seems understandable on current form alone; while the Manchester side have, unusually, seemed to struggle for goals for much of the season, City have looked far livelier in the last month.

In fact, their last defeat came at the hands of Tottenham, Mourinho’s team happy to let City have possession and attacking intent in North London as Spurs managed just two shots all game – and still managed to win 2-0.

That result tells us that Mourinho’s unadulteratedly unflashy style can still get the job done – but Mou has to be wary, facing a man who has lost just a single game in the League Cup during his time with the club.

Liverpool may have won the cup on four consecutive occasions, but the club did so with two different managers. Guardiola can make his own little slice of history here by becoming the first man to triumph in this tournament four times on the bounce. It might not be Pep’s greatest achievement, but it’s still pretty impressive in its own right – and you can bet Mourinho will delight in trying to block it from happening.