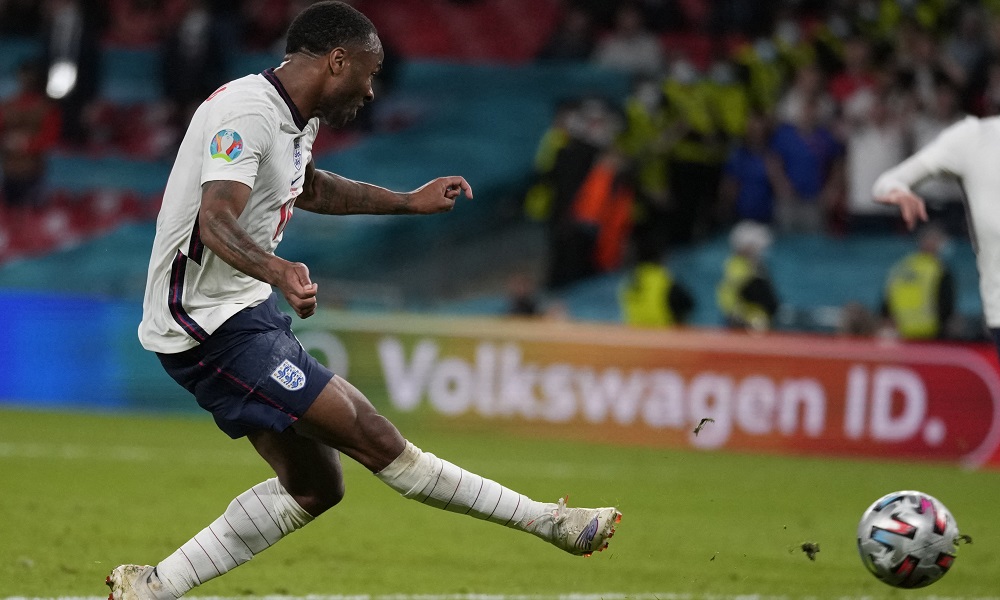 After making short work of Hungary in a fine second half performance, then cruising past Andorra at the weekend, England face perhaps their toughest encounter in the Qatar 22 World Cup qualifiers on Wednesday.

The Three Lions take on Poland in Warsaw, with the Poles having put seven goals past the mighty San Marino on Sunday night – though detractors will point out that Poland also conceded a goal against the minnows. That’s only the second goal the nation has scored in their last 15 matches.

Indeed, before the win against San Marino and a 4-1 victory against Albania days before that, the Poles had been in something of a rut. They lost two of their three games at the Euros, drawing the third, and before the current qualifiers had mustered just a single win in their previous 10 matches.

Robert Lewandowski remains the host’s most dangerous threat. Even if he has struggled to replicate his club form on the international stage, the Bayern Munich man has been in good form of late, scoring six goals in his last four appearances for Poland.

Will he find the net against England this week? Poland certainly need a game-changer, with the nation last beating the Three Lions 48 years ago, their only victory thus far; dating back to 1993, England have won eight of the 10 encounters between these two sides.

Lewandowski is a pretty generous 11/2 to score the first goal, which is half-tempting; the Poland captain is also 43/20 to score at any time. However, England have conceded just twice in their last 11 games, those goals coming against Denmark and Italy at the Euros.

Aside from that, the last time England conceded was… against Poland, back in March. That was at Wembley, and Gareth Southgate’s side still finished with a 2-1 win, but it does at least signal that this Poland team may have a bit of fight in them.

As far as qualifying goes, England hold a perfect five out of five wins so far, giving them 15 points – and a five point lead over nearest rivals Poland, who have three wins and a draw.

The visitors are obviously in a pretty good place, and complacency hasn’t been an issue so far; after resting many of the first choice players for the match against Andorra, the likes of Raheem Sterling, Harry Kane et al should be sharp for this one.

Kane remains the favourite to score first at 17/5, though there will be plenty eyeing Sterling at 5/1, given the Man City forward’s recent record. Sterling found the opener against Hungary last week, and scored first against Croatia, the Czech Republic and Germany at the Euros.

Otherwise, England to win and Both Teams To Score could be a decent shout here – and is available at 16/5.