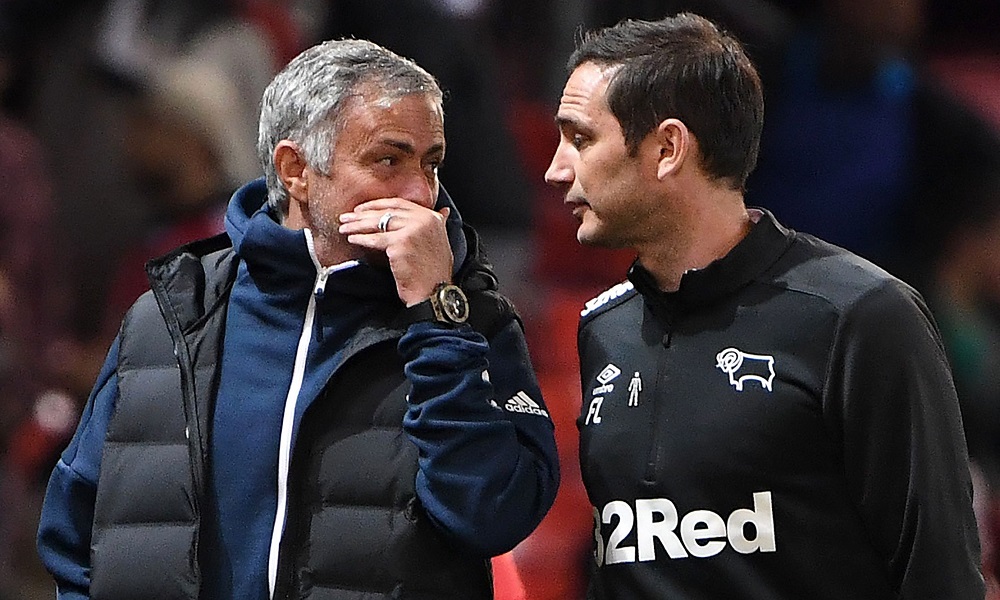 With Everton discovering a bit of spirit since Marco Silva departed Goodison Park, and Arsenal’s decline continuing, both clubs are set to announce new managers soon – but neither Mikel Arteta nor Carlo Ancelotti will have much say in this game. With Everton at least playing with more positivity in their last few games, backing the Toffees seems the sensible option.

Are Bournemouth back to their brightest, after last week’s win over Chelsea? Or did the Cherries just get lucky against a Frank Lampard side that have started to look pretty ragged in recent weeks? Burnley have beaten their hosts in this fixture twice on the bounce; will Eddie Howe learn his lesson and instruct his team to play a cagier game against the Clarets this week? Not really his style, is it…

The last six games between these two sides have all featured at least three goals – backing over 2.5 goals would seem a decent shout then.

Villa have won at home against Newcastle, Wolves and Brighton in the last six weeks, so facing a Southampton side that were beaten at home by struggling West Ham should hold no fears for Dean Smith’s side. We’ll take Villa to land all three points.

The Seagulls had to settle for a point despite dominating against Crystal Palace on Monday, and Graham Potter’s side might find this occasion similarly frustrating. Chris Wilder’s team are so adept at keeping the opposition at bay on the road, their last away defeat came back in January.

With both sides playing decent football, a point apiece might be the likeliest outcome at the Amex Arena.

Four of the last five games between these sides have featured one goal or fewer, so if you’re hoping for a rollercoaster ride of thrills and spills, maybe give this one a miss. The fact that one of Newcastle’s theoretical scoring threats, Andy Carroll, hasn’t found the net in the league since April 2018 underlines the likelihood that this one may not be a goalfest.

The Canaries surprised a few people last week when they held Leicester to a draw at the King Power – can Daniel Farke build upon that positive to guide Norwich to their fourth league victory of the season on Saturday?

Let’s sidestep that question since we’re finding it difficult to figure out the likely result here. We’ll back Teemu Pukki to score instead – with three goals in his last four matches, he is unquestionably Norwich’s danger man.

Pep Guardiola might be sick to the back effin’ teeth of this season already. But even if he’s accepted that catching Liverpool is no longer feasible, the Man City boss will surely not accept defeat to Leicester this week.

There might have been some patchy performances for Pep already this season, but with the Foxes four points ahead of Man City right now, the Manchester side will see this one as a must-win. Leicester are unlikely to be as obliging as the hapless Gunners were a week ago, but I still think City should comfortably win this one. City have scored at least three goals in four of their last five games, so…

In recent weeks Ole Gunnar Solskjaer has developed a reputation for being capable of masterminding wins against bigger clubs – without being able to break down the more modest teams in the Premier League.

At first glance, you’d think that surely Man Utd wouldn’t be capable of shitting the bed against Watford – except the Hornets actually looked a bit better against Liverpool for Nigel Pearson’s first game in charge last week. Watford still lost, but did anyone expect a different outcome at Anfield? Playing their first home game under the new boss against opposition that doesn’t always convince, it could be a different story this week.

Man Utd have lost against Crystal Palace, West Ham, Newcastle and Bournemouth in the league already this season. This might look like an unlikely banana skin for Solskjaer, but I’m prepared to take a chance on the home side.

Back Double Chance Watford or draw at 11/10.

Chelsea have lost four of their last five games in the Premier League, with Frank Lampard floundering. Maybe it’s a temporary blip, but in a battle between the one-time master and his currently out-of-sorts apprentice, it’s difficult not to fancy Jose Mourinho to come out on top right now.