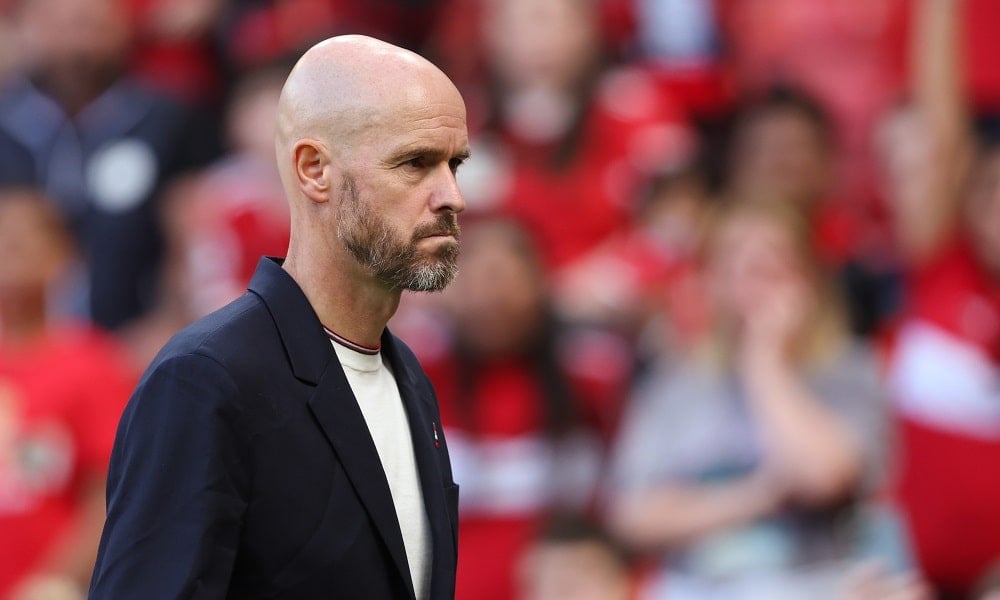 After a feeble start to the season, Man United’s unexpected win over Liverpool is a ray of light for Erik ten Hag. And a hammer blow to the Merseyside team’s hopes of landing the Premier League title.

United had won just one of their previous eight league matches. The Manchester side had also lost its first two matches under the new coach.

Yet following the 2-1 win at Old Trafford, the hosts move ahead of Jurgen Klopp’s side in the table.

And United looked revitalised and determined against a lukewarm Liverpool on Monday. After dismal defeat to Brentford a week ago, the Dutchman demonstrated that his side can compete in the Prem.

Jurgen Klopp’s team remain winless after the opening three games of the campaign, following draws against Fulham and Crystal Palace.

Perhaps those disappointments can be attributed to early season rust – not to mention significant injury issues. Still, the defeat at Old Trafford transforms an iffy start to the season into full-blown turmoil for Klopp’s side.

Liverpool are now out to 8/1 to win the Premier League this season; to put that in context, Arsenal are third favourites at 9/1, after the Gunners won their opening three games of the campaign.

Gabriel Jesus is third fav for the Golden Boot

That leaves Man City as odds-on favourites to retain the title at 4/11, despite dropping two points against Newcastle on Sunday.

Spurs are 15/1 in the same market, while Chelsea are 22/1 for a successful title challenge, following their stunning 3-0 defeat to Leeds on Sunday.

While even the most fervent Man Utd supporter probably recognises a tilt at the title is beyond their team this season, the Red Devils are currently 13/4 for a top four finish.

In the Top Scorer market, Gabriel Jesus has continued to impress since his arrival in north London, and is now 6/1 to land the Golden Boot, third favourite alongside Harry Kane. Haaland remains favourite at 7/5.