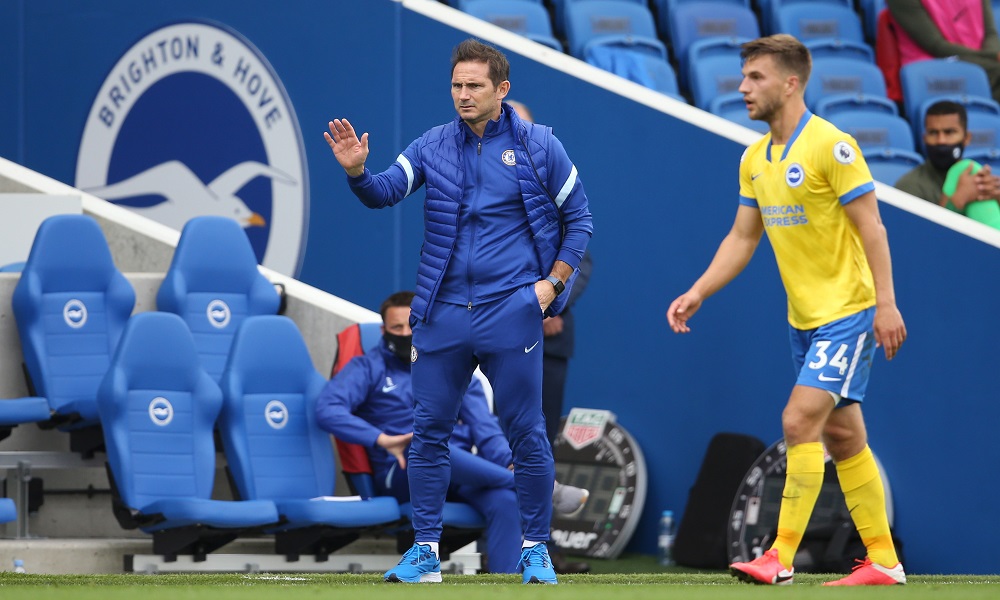 After a very impressive return to the Premier League last season, will Sheffield United continue to punch above their weight in the new campaign, or could second season syndrome see the Blades falter?

This time round, Chris Wilder must do without the excellent Dean Henderson, with the young English goalkeeper having returned to Man Utd; Henderson has been succeeded by former Bournemouth keeper Aaron Ramsdale. Not a bad replacement, since Ramsdale was voted the Cherries’ player of the season last month.

Will he be called upon to make some crucial interventions here? In the corresponding fixture last season (in July) Sheffield United won 1-0. But Wilder’s side did close the season on a mildly disconcerting note, with three straight losses. Can they put a stop to that run with victory against Wolves on Monday?

In a bid to build on last season’s promise, Nuno Espirito Santo’s club have just paid £37m for an 18-year-old striker with precisely one goal at senior level. Fabio Silva, the former Porto striker in question, is presumably a man with bags of potential, however.

So will he be able to make an immediate impact? Silva is a 29/10 shot to score at any time on his debut for Wolves, while United’s likeliest scorer is Lys Mousset, a 3/1 shot. United are 23/10 to win this one, with the draw available at 41/20, and Wolves 7/5 shots to take all three points. If you’d like to consider another market, mull over backing under 2.5 goals; there were two or fewer goals scored in 12 of Wolves’ last 13 games last season.

Sheffield United’s results tended to be more varied, but for all that the side scored a total of just 10 goals during their last 11 league games.

They might be guests at the Amex Stadium, but Chelsea are heavy favourites for this one, odds-on to win at 4/7. The draw is a 17/5 shot, while Brighton can be backed at 22/5 if you’re convinced Graham Potter’s side can thwart the West London team.

Brighton’s new signing Adam Lallana will be hopeful of making a good early impression for the Seagulls, who have a tricky start to the season – their next home game in the league is against Man United, who beat them 3-0 at the Amex back in June.

At least Brighton fared better against Chelsea last time out, the match finishing 1-1 when the two sides last met back in January. Frank Lampard’s new-look team may pose a few more problems, however; Chelsea can call on the likes of fresh signings Kai Havertz and the assured German striker Timo Werner, who netted 28 Bundesliga goals for RB Leipzig last season.

Werner is 49/50 to score at any time for the visitors; for Brighton, Neal Maupay is the likeliest scorer according to the odds compilers, with Maupay a 49/20 shot to find the net. But even if the Frenchman can make his mark, it’s not hard to imagine Chelsea beginning their campaign with a bang here.