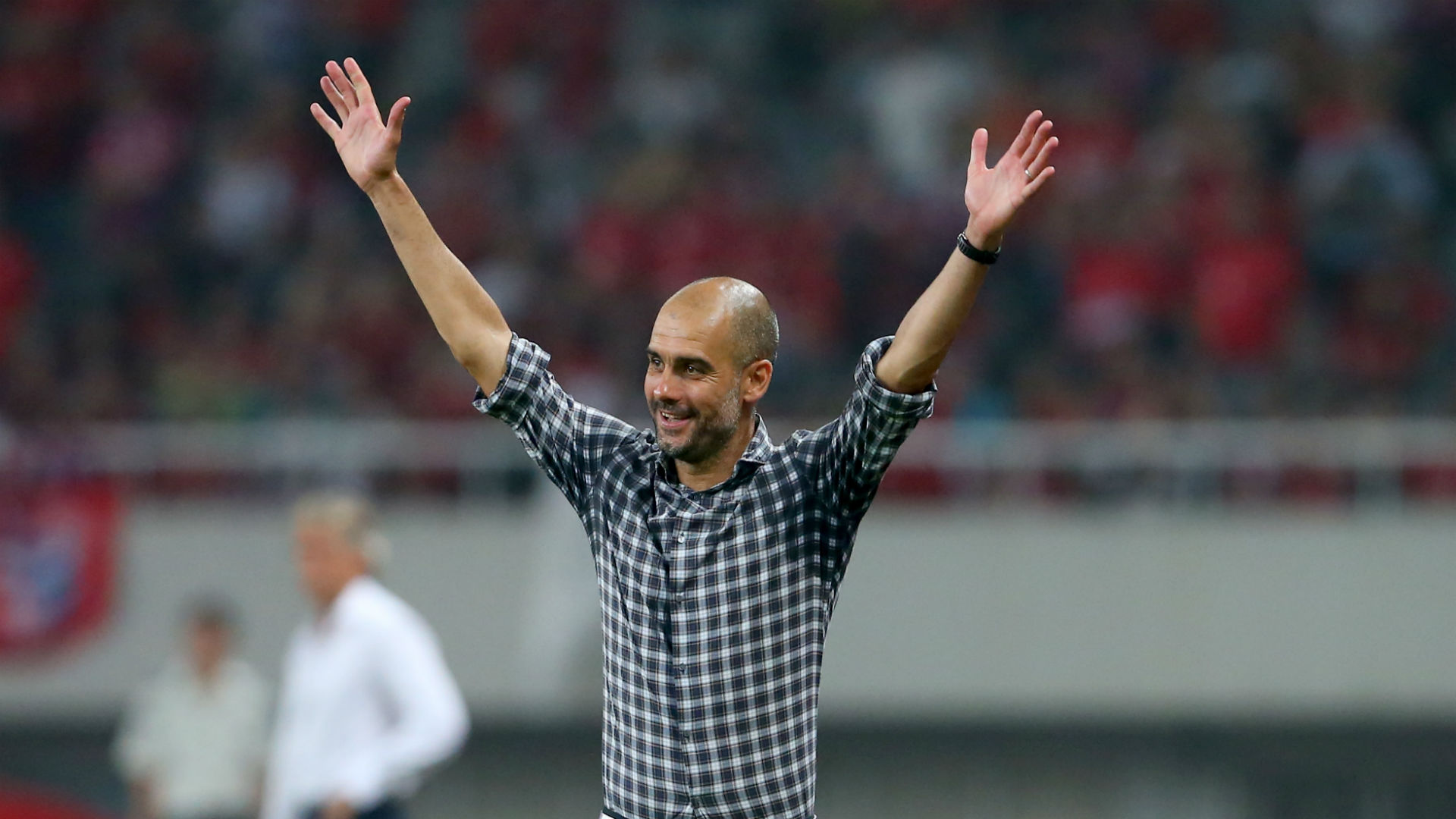 Not the most exhilarating-sounding game to ease into Boxing Day afternoon with, but perhaps each side will rise to the occasion; this time a year ago Watford held off an improving Chelsea 2-2 at Stamford Bridge, while less impressively Crystal Palace held out for a draw against Bournemouth at Dean Court.

Still, after losses to Manchester United and Chelsea in the last few weeks, and a trip to the Emirates on New Year’s Day, Palace need to pull out all the stops to get some points against less demanding opposition.

Apologies to any already traumatised Palace fans, but (the now departed) Alan Pardew’s side now have one win in 11 games, and have managed only two away wins in the Premier League in the 2016 calendar year. Pard’s win against Southampton at the start of the month might have seen the manager given a public thumbs-up from chairman Steve Parish, but now it seems another digit has been waved in Pardew’s direction.

Walter Mazzarri’s Watford have five losses from their last seven games, which implies a game where the least rubbish team will flourish. If flourish isn’t too emphatic a description. That said, each of the Hornets’ last three wins have come at Vicarage Road. The home side are sorely in need of a goal from Troy Deeney, who could bag his 100th goal for Watford – but has been stuck on that number for some time.

Deeney has now made 10 appearances for Watford without scoring. The good news is he’s got form against Palace, having put three past them last season. And if there’s one thing Palace are liable to do, it’s concede goals; they’ve shipped a total of 23 in their last nine games – or 2.55 goals per game.

Bloody hell, Hull have managed just a single win in the Prem since late August! Which, come to think of it, is pretty much what everyone was expecting of them anyway.

For Boxing Day’s teatime kick-off, Hull host a Man City side who’ve had their own disappointments this season. Nonetheless, City should surely have enough to defeat an overstretched Tigers outfit that has failed even to score in three of their last four outings.

Even though City will be without the suspended Sergio Aguero, If Hull can take three points against Pep Guardiola’s side we’ll have to redefine the phrase ‘Christmas miracle’. In fact, here’s a few things we reckon are more likely to happen than Hull winning this game.

If you’re looking to past yuletide results for some kind of example of Hull getting a shock result, you’re out of luck – the only previous time these two sides have met on Boxing Day, Hull lost 5-1 (you’ll probably recall that was the match where Phil Brown famously kept his players on the pitch at half-time to give them a public ticking off – literally playing to the gallery).

Hull have beaten City on home turf in recent years, claiming a 2-1 victory back in 2010 – but that’s the only win the side have notched up in the last nine meetings between the two teams. Still, while the Tigers’ shaky recent form and clearly stretched squad tell us most of what we need to know, who knows, perhaps Pep’s players won’t be quite at their sharpest after too much turkey on Christmas Day? Our advice, don’t put the house on a Hull win.

To bet on the above games, visit 32Red Sport – there’s a huge range of football markets, and we also cover just about every other sporting event out there. Be sure to check out 32Red Casino for all the latest slots and table games, too.