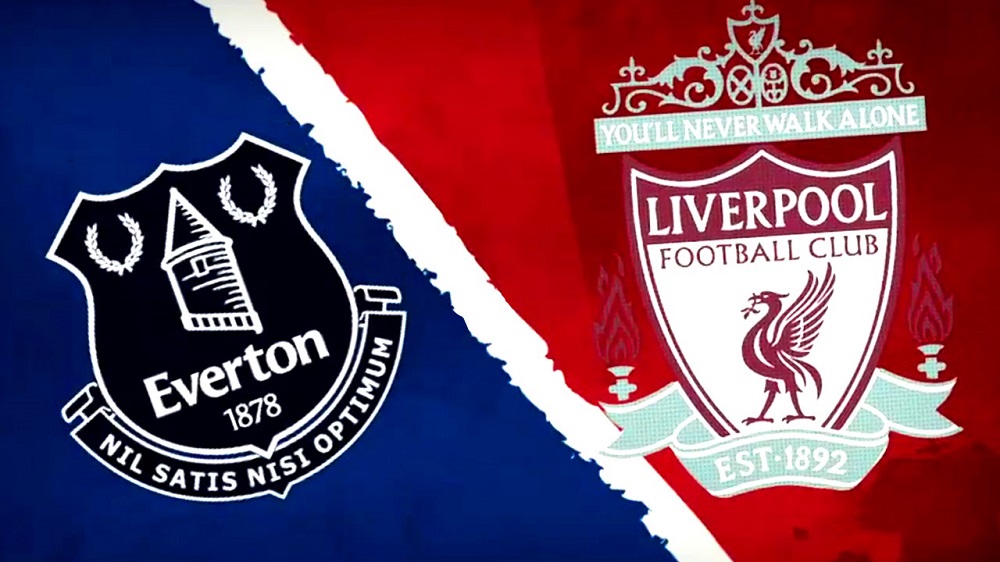 Is Everton’s win against Arsenal last Tuesday reason enough to believe that the home side can take control against their local rivals on Mersey Monday? Toffees fans might like to think so, but Liverpool looked pretty impressive as they overpowered Middlesbrough 3-0 last week.

If either of those matches are an indication of what’s to come at Goodison Park, at least excitement should be on the pre-Chrimbo menu. Jurgen Klopp is the Premier League’s great entertainer; his opponent Ronald Koeman started the season with the plenty of momentum, and may just be getting back on track in time for that jam-packed festive fixture list.

Still, Liverpool are unbeaten in the last dozen meetings between these sides in all competitions. Perhaps the Reds will be slightly less accident-prone at the back too; Simon Mignolet will continue in goal for the Reds in this match, Loris Karius sitting this one out after drawing criticism from the likes of Phil and Gary Neville.

For Everton, Phil Jagielka will be suspended, while Liverpool will be missing Philippe Coutinho. But the visitors may not be troubled by the Brazilian’s absence, assuming Adam Lallana can continue to impress; Lallana scored two goals, and set up a third against the Smoggies last week. The former Southampton man has six goals so far this season.

Before their hiccups at the start of the month against Bournemouth and West Ham, Liverpool looked a devastating attacking force (if a little suspect at the back). Perhaps they will be here too – but the last four games between these teams at Goodison have ended in deadlock. As far as Koeman and co are concerned, putting a halt to Liverpool’s current unbeaten run in the Merseyside derby would be the perfect early Christmas present.

Everton are 31/10 to win this one, with Liverpool 19/20 shots to take all three points. If you’re expecting the recent trend of deadlocks to continue, the draw is available at 27/10. Or if you’re banking on Lallana to pick up where he left off against Boro, you can back him at 13/5 to score at any time.

Daniel Sturridge has a very strong record against the Toffees too, with four goals in his last five Prem encounters against Everton. He’s missed the last five games with a calf injury, but is apparently on the mend; whether the 27-year-old will be involved here is far from certain, although Klopp has suggested the striker could at least make an appearance from the bench. With that in mind, you can back Sturridge to score the last goal at 22/5, or take 10/7 on him to find the net at any time.

For Everton, if you think Romelu Lukaku can add to his tally of nine goals so far this season, get on the 23-year-old at 31/20 to score at any time.

Everton v Liverpool is live on Sky Sports this Monday from 8pm. To bet on Everton V Liverpool, visit 32Red Sport – there’s a huge range of football markets, and we also cover just about every other sporting event out there. Be sure to check out 32Red Casino for all the latest slots and table games, too.