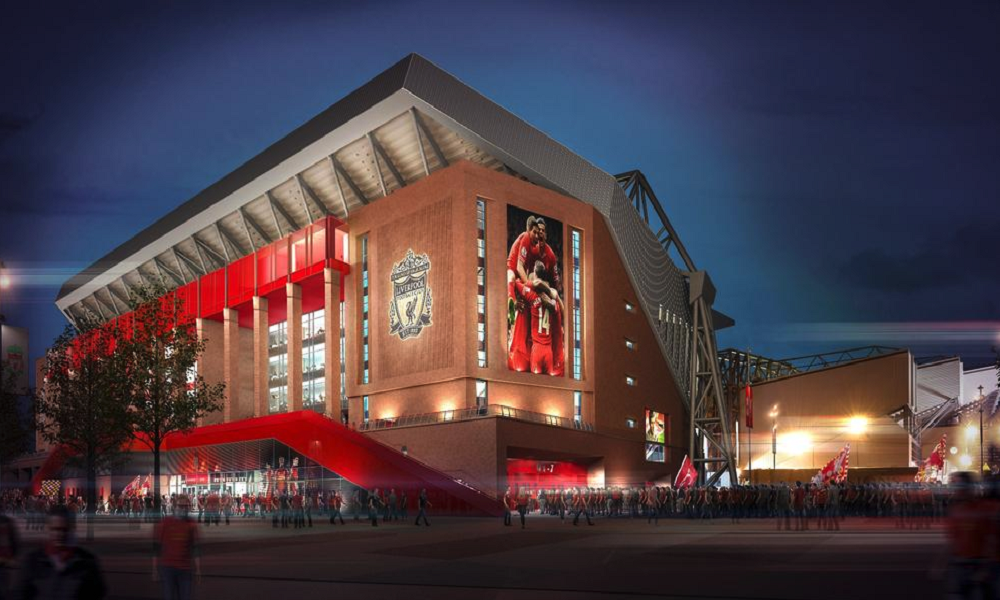 With wins from their last three games over the festive period, Liverpool come into Friday night’s FA Cup tie with Everton on a wave of optimism – even if Jurgen Klopp’s side will be without two of their greatest threats.

There’s no Mo Salah, who is out with a groin injury, and Philippe Coutinho misses out too – the Brazilian has likely played his last game for Liverpool, if rumours are to be believed.

Still, Klopp might choose to call on the talents of new recruit Virgil van Dijk; Liverpool paid an eyewatering £75m to bring the defender to the club during the Christmas break, though Klopp says he is in no hurry to give the former Southampton player his first start.

As for Everton, Sam Allardyce has been busy in the transfer window too, signing Turkish striker Cenk Tosun from Besiktas for £27m. There’s even a faint possibility that Tosun could figure in Friday’s game.

After a strong start to Allardyce’s reign with Everton, the Toffee’s momentum has stalled; the side are searching for their first win in five games, having scored just once in four matches. Still, Everton held Liverpool to a 1-1 draw at Anfield last month; could they improve on that result against their bitter rivals?

You might be tempted to think Klopp’s brittle Liverpool are defensively vulnerable, but the side have lost just twice in the Premier League all season – both times on the road, both times against big six clubs (Man City and Spurs).

Still, Allardyce says he plans to play his strongest side at Anfield – so could the Toffees enjoy a rare victory over their arch-rivals? Well, Everton haven’t won at Anfield in 20 attempts, dating back to September 1999.

In that game it was Kevin Campbell who scored the sole goal in the 4th minute – but there were also three red cards, including Sander Westerveld and Steven Gerrard for Liverpool, plus Francis Jeffers for Everton. Fingers crossed for another ding-dong like that this time…

Even if the visitors are fired up for this one, that inability to score in their last few games is worrying. Does it mean the Toffees will fail to find the target again, or are they finally due a goal (and a win?) I’ll side with the home side; Liverpool haven’t lost at Anfield all season.

Liverpool are 7/20 to win the match, with Roberto Firmino 4/1 to score the first goal; not a bad shout, given there’s no Salah or Coutinho. Firmino has 16 goals for Liverpool in all competitions this season, and looks the likeliest to open the scoring here.