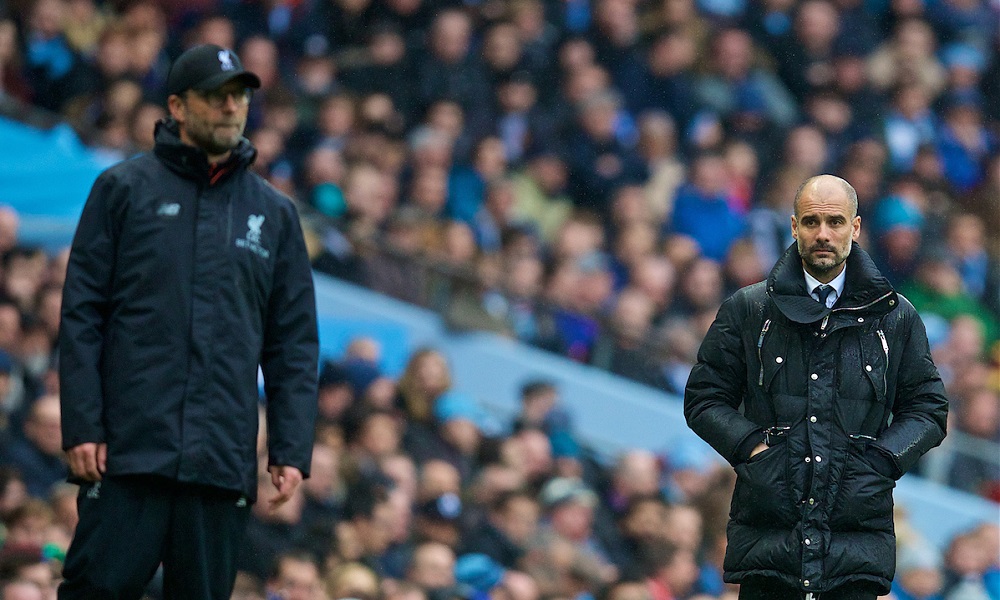 Top of the league, still technically top of the world thanks to that Champions League victory back in May – Liverpool seem to have forgotten how to lose under Jurgen Klopp.

The charismatic German sees his Liverpool side host Manchester City in the Premier League on Sunday – and the home team will go nine points clear of their closest rival if they can win.

City haven’t even won at Anfield since 2003, either. So can the Manchester side buck that trend to narrow the gap between the two teams this weekend?

Despite five wins on the spin in all competitions, it’s tough to fancy Pep Guardiola’s chances. His team have already made a couple of uncharacteristic blunders this season, losing against both Norwich and Wolves.

The side also drew against Atlanta in the Champions League earlier this week (after Claudio Bravo was sent off). And Guardiola’s decision to describe Sadio Mane as ‘a diver’ might just inspire the Senegalese player to show the Spanish manager exactly how good he can be when he’s not playacting. Mane is 39/20 to score at any time. 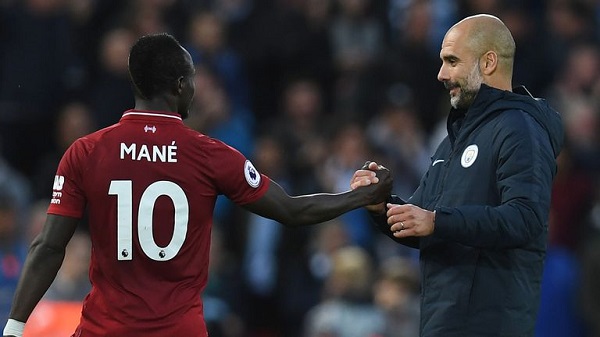 So what faint hope is there for the visitors? Well, Liverpool haven’t been doing things the easy way in recent outings. They could only draw against Man United at Old Trafford last month in a match they were widely expected to win; and against Aston Villa a week ago they were a goal down until the 86th minute, when they miraculously turned things around for a win.

Such straws may give Guardiola something to grasp at – but the truth is, the Villa outcome also portends something ominous for City. Liverpool are now doing what Sir Alex Ferguson’s Man Utd used to accomplish at the height of their powers; refusing to accept a loss, maintaining the pressure even when the cause looks lost, fighting to turn a probable defeat into a potential point gained – and finally transforming it into an unlikely win.

So, yep – Guardiola is the underdog in this battle. It’s a hugely unusual position for Pep to find himself in; hopefully it will result in a scintillating game. Still, it’s worth pointing out that the last time these two sides met at Anfield, the game ended goalless.

Looking back at that match may prove instructive here. With more than half the season still to play out, Pep may have calculated that he can’t afford to lose this game – but he doesn’t have to win it. If City can earn a point here and stay in touch with Liverpool, and the Merseyside team have a shaky moment of their own later this season, City will still be well positioned to take advantage.

Pep the pragmatist? We’d love to say it ain’t so, but for one game only City may resort to a downright Mourinho-esque approach… You can back the draw at 13/5.