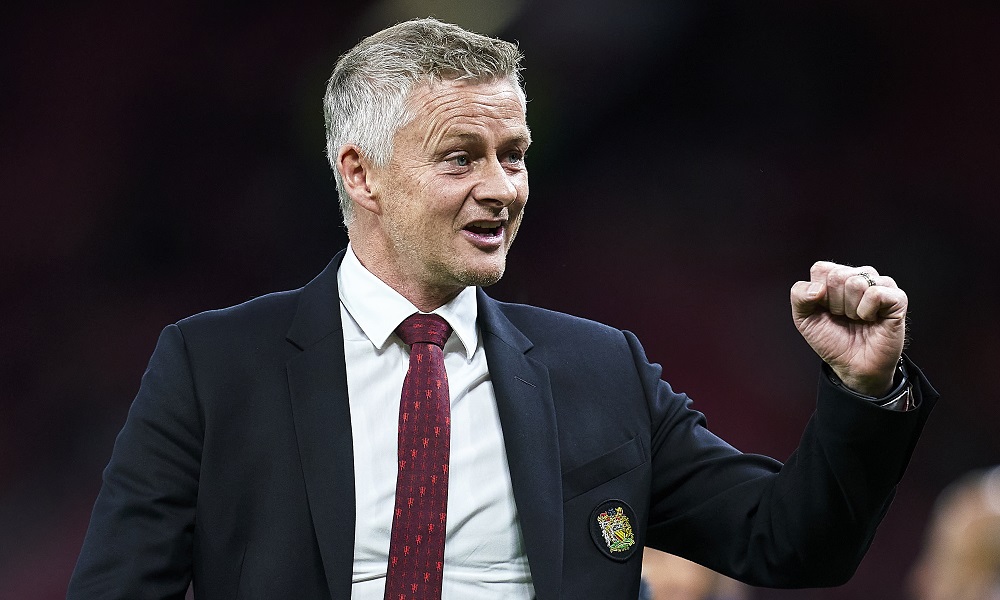 It’s been a tough few months for Ole Gunnar Solskjaer, but the beleaguered Manchester United manager is determined to put things right at OId Trafford.

Having seen his team slump to sixth place in the Premier League table after spirit-crushing home defeats to Liverpool and Manchester City, there have been renewed calls for Solskjaer to be replaced.

But the Norwegian is determined to put things right. And with Xavi recently grabbing headlines as he returned to Barcelona with a blueprint for success containing 10 rules for the Barca players, Solskjaer is seeking to instigate a similar scheme to galvanise his stumbling side.

The official document masterminded by Solskjaer himself is reproduced below, and it’s safe to say this is a gamechanger. With this 10-step road to recovery, Ole’s back at the wheel folks.