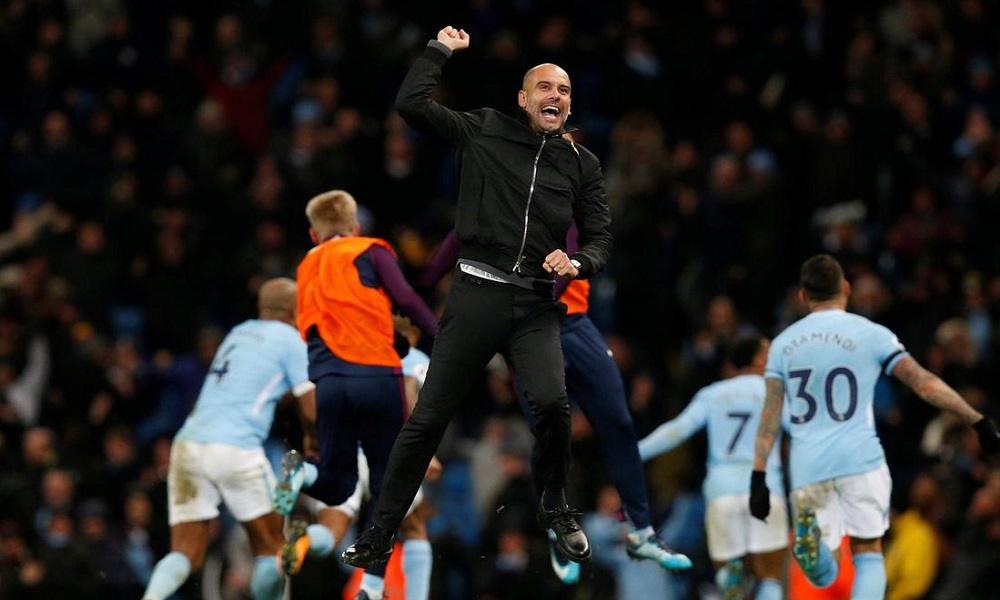 It’s ten years since a Premier League team last retained the Championship. Yet surely the only thing preventing Manchester City from failing to claim the title again this season would be complacency. And Pep Guardiola has never been complacent.

Of the players that propelled City to glory last season, Pep has lost no-one significant. He’s also added the title-winning attacker Riyad Mahrez to a squad that is already arguably the strongest in the Premier League.

And as the Spaniard makes the final preparation for his third season with Manchester City, his side are odds-on favourites for outright glory in the Prem. That’s despite its reputation as the most competitive top-flight league in the world.

Who can stop him? Jose Mourinho, whose Manchester United were a long way behind in second place last season, seems to have given up already. Mou has complained repeatedly about a failure to recruit new players – and also criticised many of his current crop. As a motivational tool, it’s not the greatest; with the transfer window still open in Europe, Paul Pogba is reportedly a serious contender to leave United. 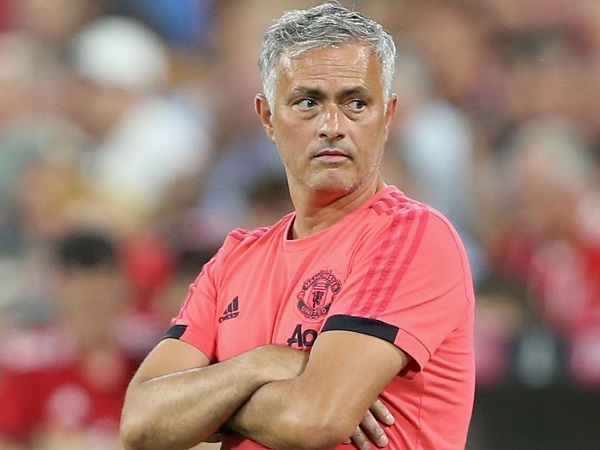 Real Madrid’s Mateo Kovacic reportedly turned down the chance to move to the Red Devils, on the basis that he doesn’t fancy playing under the current manager. He’s not the only one – Bayern Munich’s Jerome Boateng also refused the chance to relocate to Mourinho’s Manchester this season.

Some have suggested that Mou is playing one of his fabled mind-games. That the way he talks about his players in public is completely different to the way he treats them privately. Effectively, that there is some method to the Portuguese’s curmudgeonly madness.

But seasoned Mourinho watchers will be aware that this is a manager with a well-established cycle. Decent first season, great second season – and the third season is where everything starts to crumble. The ‘great second season’ part of the equation didn’t exactly work out that way in the previous campaign, though Mourinho probably would have won the league last season – if not for Pep.

Maybe that’s why the Portuguese manager seems so, so embittered of late – without Guardiola, Mou would probably be ruling the roost here. But if he isn’t winning, what does Mou have to offer? With a style of play that often makes for pretty drab viewing, Manchester United might go close again – but it won’t be pretty, and even Mou himself seems to think overtaking City is a fantasy.

After two seasons in Manchester where Jose has won trophies but precious few friends, it’s hardly unrealistic to wonder if Man United will have a new manager before the end of the season. Before Christmas, possibly.

How about Liverpool, then? While United were grinding their joyless way to second place last season, Jurgen Klopp’s side were definitely  fun to watch – and fun goes a long way. Thanks in large part to Mo Salah, the Merseyside team scored three or more goals in 25 of the 56 games they played in all competitions last season. They made it to the Champions League final, and even beat Man City three times last season. 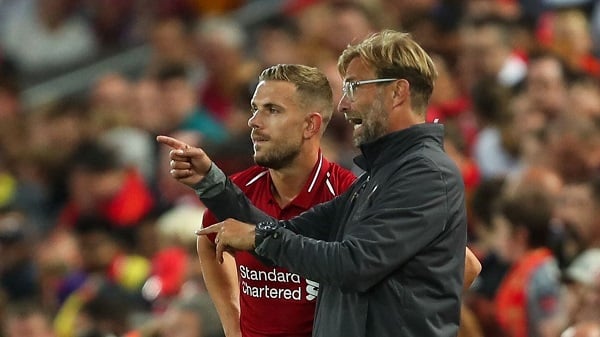 Whatever happens, you’d assume it’s going to be exciting watching Klopp’s team over the coming campaign. The firepower is undimmed, at least in terms of personnel – it will be interesting to see if Salah can maintain that outstanding form of his debut season for Liverpool, but Sadio Mane and Roberto Firmino’s ability to find the net suggest the club won’t be struggling for goals.

But this Liverpool should be a sturdier prospect defensively, too, assuming new signing Alisson Becker lives up to his reputation. Whether his calming influence alone will be enough to end Liverpool’s defensive woes is another matter. The Merseyside team finished 25 points behind City last time out.

There have been other interesting signings, including Naby Keita, Fabinho, and Xherdan Shaqiri. Still, it’s consistency that is the key for Klopp. And even if he can improve in that area to beat the lesser teams that have sometimes frustrated him in the past, you wonder if the German can ever match the relentless, remorselessness of Guardiola’s team. Probably not.

Chelsea look to be in a transitional season, with new coach Maurizio Sarri admitting the West London side could need three months before they reach their potential. Patience is in short supply at Stamford Bridge, but Sarri is a slow starter – his Napoli side won just one of their first five league games in his first season with the club. 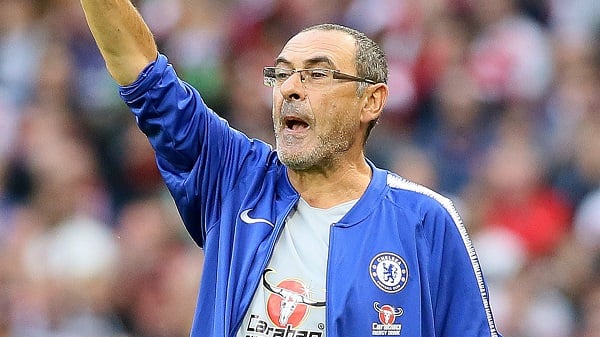 Chelsea’s showing at the Community Shield suggests the side have some catching up to do. Add in the possibility of further player departures over the next few weeks – the window is shut for the Premier League, but clubs in Europe could still buy players from Premier League sides – and the Blues may not be capable of putting in a realistic title tilt this time.

Mauricio Pochettino may be deeply frustrated, after implying shortly after the end of the season that bold moves in the transfer market were a requirement for success in this campaign. That plea to loosen the purse strings left Daniel Levy unmoved; the Tottenham Chairman failed to sign a single player, and indeed Spurs are the only club in the Prem not to have brought in any new blood.

As for Arsenal, it’s all change at a club that’s been in slow decline for a decade or more – with Wenger out, and Unai Emery in, it remains to be seen if the North London club can work its way back into being viewed as a viable challenger for the Premier League. At this point, simply finishing in the top four would surely satisfy their new owner…