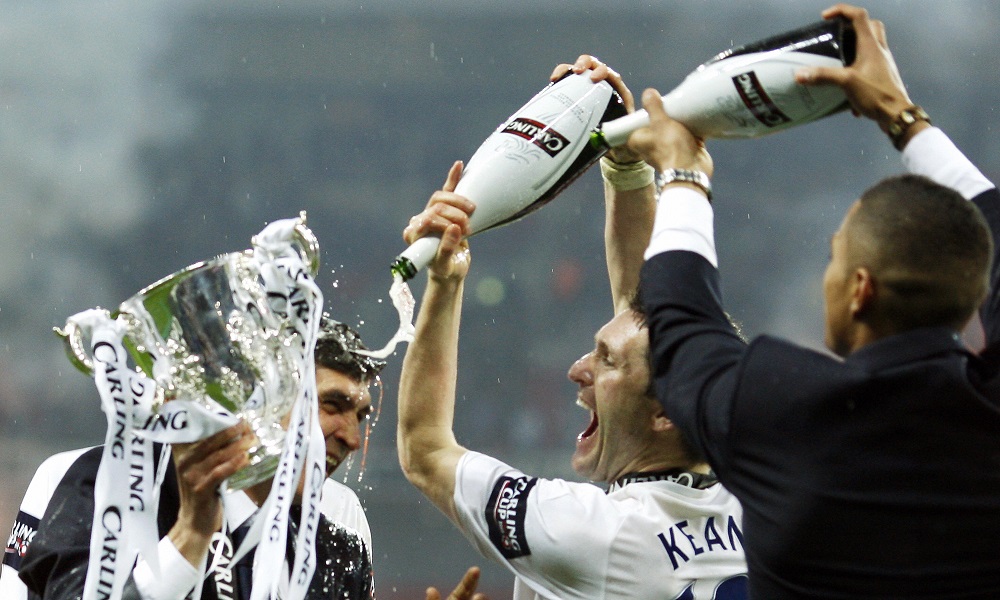 Being a Tottenham fan calls for enormous reserves of sangfroid.

There’s been some good times, don’t get me wrong. In the last five years the club has seen one of the most talented young managers in the game overcome the constraints of a relatively tight budget.

Mauricio Pochettino assembled a team that put together serious challenges for the Premier League, and even came close to the zenith of European glory. Yet ultimately, Poch’s era of optimism and excellence ended in entropy. For all his dynamism, the Argentine nonetheless departed North London having won nothing for the club he reinvigorated.

Worse still for Spurs fans, Pochettino’s replacement is Jose Mourinho. Okay, so the Portuguese may be unfairly disparaged, given his enviable haul of trophies over the last two decades.

But in his current stint with Tottenham, Mou seems to have bypassed his usual three-year cycle of grindingly obdurate success giving way to dour, dismal defeatism. Half a season into his latest role, the manager is already bemoaning injury crises, criticising players, overseeing spiritless losses; it’s as if, 18 months ahead of schedule, the specious one has entered his endgame.

Be that as it may, if the present looks less than rosy, the past’s been pretty unkind to the Lilywhites too. Here’s a list of potentially wince-inducing events that have taken place in the 4,400 days since Tottenham last won a trophy.

Yep, the German side that knocked Tottenham out of the Champions League on Tuesday night only came into existence on May 2009; Spurs’ last trophy came in February 2008, when the side won the League Cup under club legend Juande Ramos.

29 if you include the Community Shield (Pep does).

After years of perceived decline, Wenger finally bid the Emirates an emotional adieu in 2018 – having won the FA Cup three times in the period between his exit and Spurs’ last Cup success.

With two draws and four defeats in his last six games in charge of Tottenham, Mourinho has gone six consecutive matches without a victory for the first time in his career.

In fairness, Spurs fans probably know about this one.

And they don’t even like him at Real Madrid.

Harry “don’t call me a wheeler-dealer” Redknapp was named King of the Jungle after his stint on I’m A Celebrity… Get Me Out Of Here! in 2018.