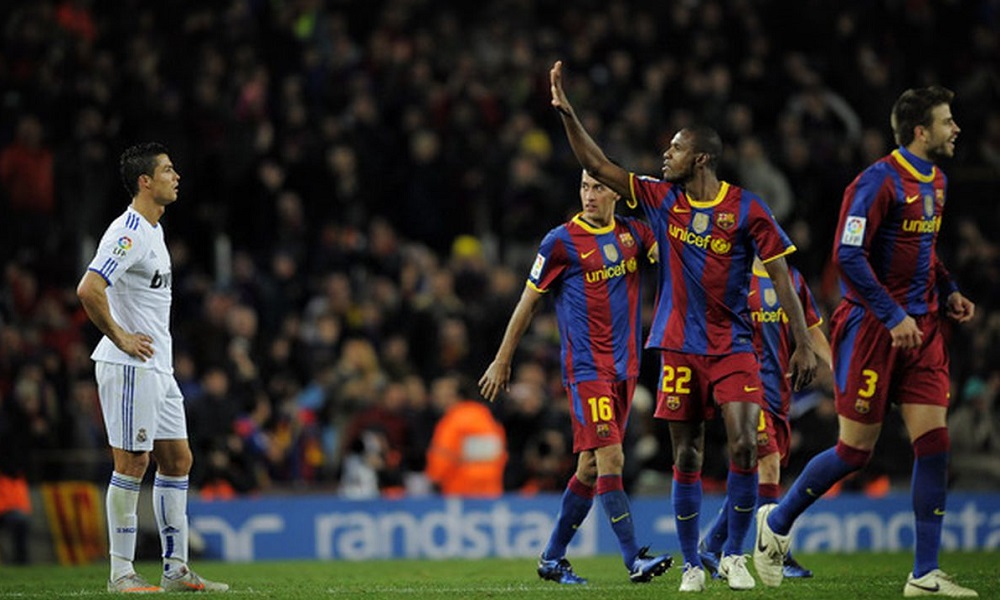 Continuing our examination of some of the most well-known teams in club football suffering their biggest ever defeats, let’s pick up where we left off last time… 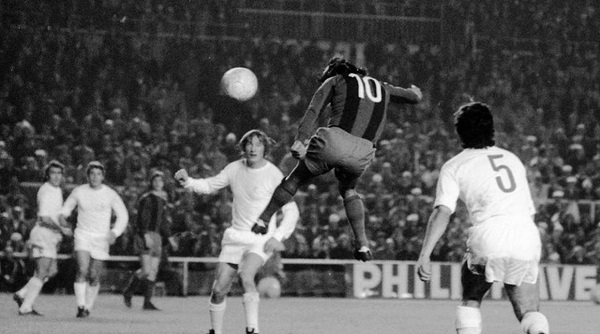 You have to go all the way back to March 1930 to uncover Real Madrid’s greatest ever loss, when Los Blancos were beaten 8-1 away to Espanyol in the league. Further detail is hard to come by, but you don’t have to go back so far to find an embarrassing result or two lurking in Real’s closet.

In the February 1974 clasico, Barcelona beat Real Madrid 5-0 in Real’s backyard. And in fact, Barca have won with that score line seven times since they first humbled their rivals 5-0 in April 1935; most recently in November 2010, with Messi and Xavi shining – as Sergio Ramos was sent off for Real.

And while recent wins have been less ostentatious, there’s no doubt which side are currently the most dominant of the two. In the last three seasons, Real haven’t managed a single league win over Barca, while the Catalans have won four of the six encounters between the two. 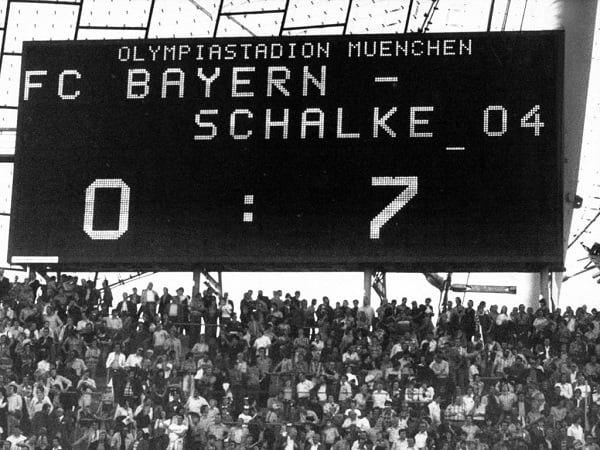 The German super club was on the end of a 7-0 pasting to FC Schalke in October 1976 – in Bayern’s own backyard, no less – Klaus Fisher finding the back of the net four times for the ebullient visitors. The result remains the record biggest defeat in Bayern’s history – and the record biggest win in Schalke’s.

Compared to that outcome, a 4-1 loss to Wolfsburg back in 2015 doesn’t sound so bad – but it still caught football fans around the globe off-guard, since it was Pep Guardiola at the helm of the Munich giants.

Not to worry though, this was only a blip – Bayern went on to win the Bundesliga that year, and indeed they’ve been champions for each of the last seven seasons. Under those circumstances, the Bavarian support can probably handle the odd dropped bollock – although in the last few weeks, I keep hearing that this is going to be Dortmund’s year…

Juventus are another club side that are utterly dominant in their league, the most successful team in Serie A having won each of the last eight Scudetti. Even the seemingly unstoppable Juve have had their ups and downs, however.

The side’s worst ever home defeat came in the Turin Derby over a century ago, when they lost 8-0 to neighbours Torino Calcio in November 1912. In fact, 1912 was a pretty bad year for Juve; back in January, they had been trounced 8-1 to Milan, for their worst ever away defeat.

Evidently, the concept of catenaccio had not yet been perfected in the early days of the 20th century, though we should bear in mind that Juventus started with 10 men for the loss to Inter.

But even in the European Cup, the Old Lady have had results that they’d prefer to forget; take their record defeat by Austria’s Wiener SK, who defeated the illustrious Italians 7-0 in October 1958. 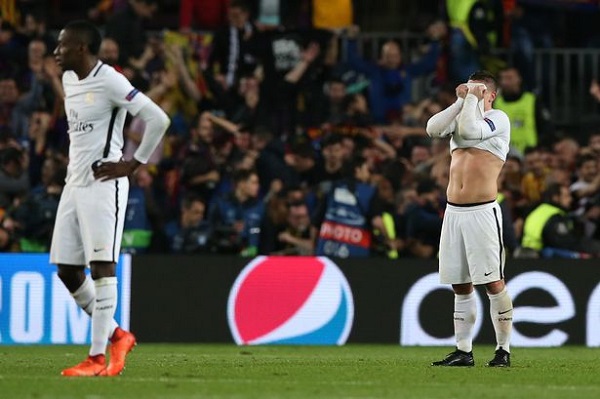 Dominant in Ligue 1, this French side haven’t suffered too many truly eye-watering defeats in their history. Their heaviest ever loss came in 1971, when they were beaten away to Nantes 6-0.

But it hasn’t all been plain sailing for PSG. More recently, they’ve racked up a couple of 6-1 defeats in European competition, losing at home to Juventus in 1997, and away to Barcelona, famously, in the Champions League in March 2017 – PSG had won the first leg 4-0.

Prior to that latter performance from Barca, no team had ever turned around a four-goal deficit in the knockout stages of the Champions League. And PSG’s struggles in Europe have continued of late. Last season, they were beaten 3-2 by eventual winners Liverpool in the group stage, and knocked out of the competition by a Man United team revitalised (briefly) by Ole Gunnar Solsjkaer, who masterminded a 3-1 defeat of the Paris side.