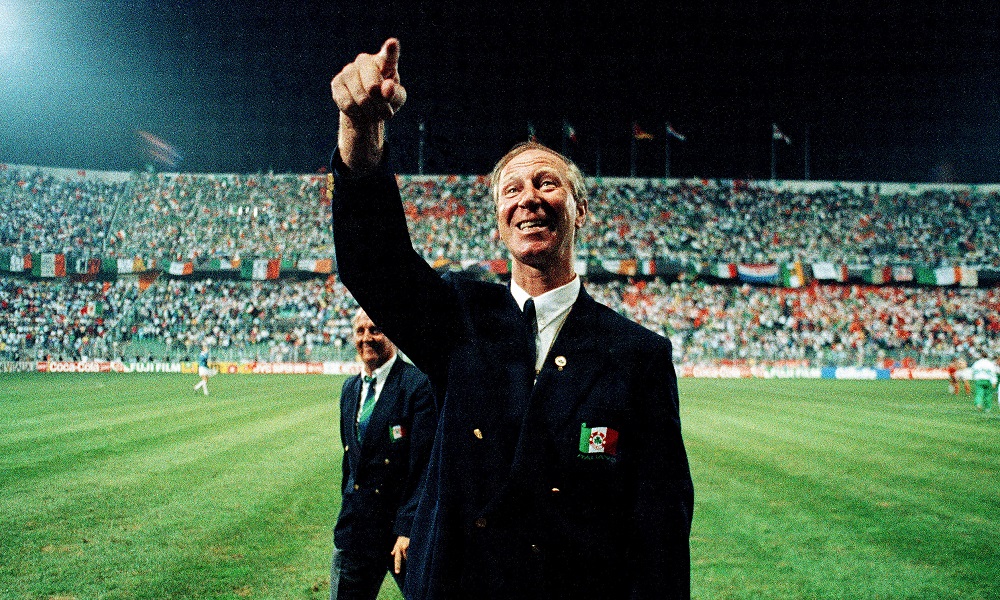 In tribute to the late Jack Charlton, let’s take a look back at some of the man’s most notable moments.

A celebrated football manager, bastion of Leeds United, and of course World Cup winner with England, Jack Charlton was born in Northumberland in 1935. The elder brother of fellow England star Bobby Charlton didn’t make his debut with the Three Lions until shortly before his 30th birthday in 1965 – but it’s fair to say that Big Jack went on to make the most of the opportunity.

Before that, he’d already established himself as a firm favourite at Elland Road. Playing for the Leeds United youth team as a 15-year-old, two years later in 1952 Charlton would graduate to the senior side, where he would continue to play for the next 21 years, a one-club man ‘til the day he retired.

Charlton’s time at the club would coincide with the most successful era in Leeds’ history, with Second and then First Division championships, as well as FA Cup and League Cup victories. He even tasted glory in Europe as Leeds beat Hungary’s Ferencvaros in 1968 and Juventus in ‘71 to twice win the Inter Cities Fairs Cup – a forerunner of the Europa League.

Charlton turned out for Leeds United 629 times in league appearances, 773 times in all – both club records that stand to this day – and in 1967 he was named the Football Writers Association Footballer of the Year. 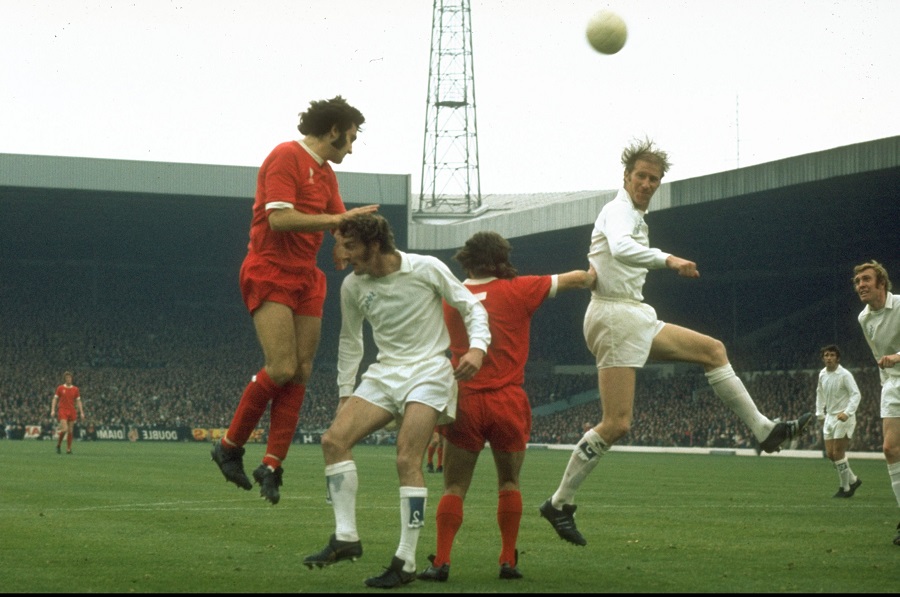 Following his retirement, Charlton went into football management. And after stints at Middlesbrough (where his side won the Second Division, 15 points ahead of the nearest rival) and Sheffield Wednesday, plus a season with Newcastle United, in 1986 Charlton would take the managerial job he is best remembered for, coaching the Republic of Ireland for the next decade.

During his time with the Irish team – which would come to be known as Jack’s Army – Charlton would successfully guide the nation to its first appearance at the Euros in 1988, before qualifying for the 1990 World Cup finals – again, the first time Ireland had made it to the tournament.

And if Ireland’s long ball style wasn’t always pretty, it worked; defying expectation, Ireland made it as far as the quarter-finals, where they were undone by host nation Italy. Getting that far was a feat in itself of course, and on return to Dublin Charlton and his team were viewed as conquering heroes.

The appearance at a World Cup wasn’t a one-off either, with Ireland also qualifying for the 1994 tournament in the USA – where England were sadly conspicuous by their absence.

Yet Charlton might never have made it in football, despite the game clearly being in his blood. Four of his uncles were professional players, while Jack’s mother Cissie was a cousin of the celebrated striker Jackie Milburn. 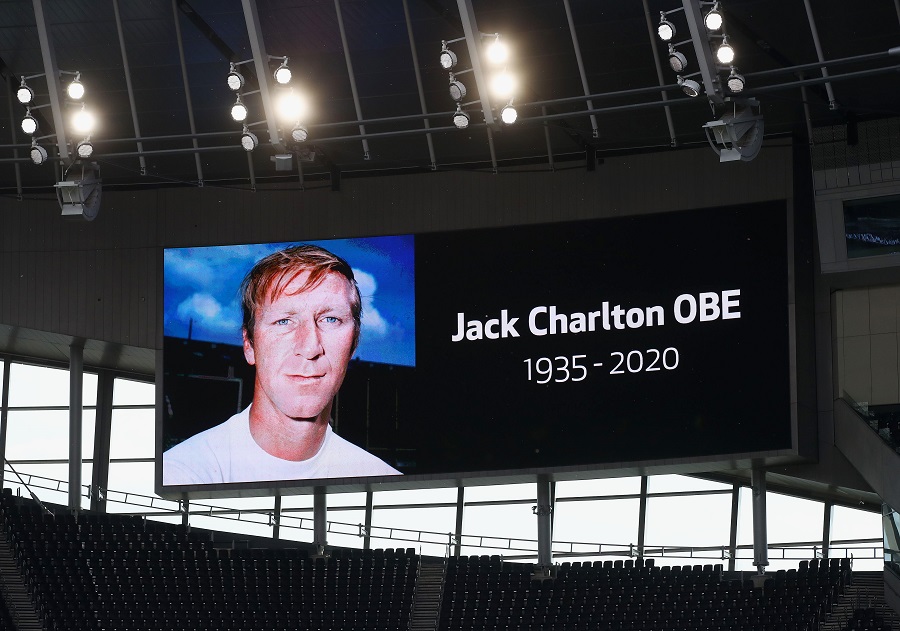 Cissie took a keen interest in football too; she would often coach the local kids, and apparently told Jack that he  didn’t have what it took to go professional.

Leeds United thought otherwise – but when they made him an offer to join them, he refused, initially choosing to work down the mines for a short time. But Leeds approached him again – and still only 16 years old, this time Charlton seized the opportunity get his real start in football.

Fifteen years later he would play in the 1966 World Cup final at Wembley. And with England victorious, brother Bobby would embrace Jack after the final whistle with the words “nobody can ever take this moment away from us.”

In all, Charlton would play for the Three Lions on 35 occasions, ending on the losing side just twice. His stature as a player and a man saw him earn an OBE in 1974, and was also awarded an honorary Irish Citizenship two decades later; his popularity in Ireland was said to be such that if ever he entered a pub over there, he never had to put his hand in his pocket.

But while Jack wasn’t averse to a good time, well known for enjoying a cigar and a drink as well as for his love of fishing, the man was also vocally opposed to racism, helping to start the Anti-Nazi League alongside Brian Clough in 1977. One of the most respected and well-liked figures in English and Irish football, Big Jack was a genuine man of the people. RIP.

Can’t win ‘em all: The worst ever losing streaks in sport
Time for a turnaround? The greatest reversals in English football