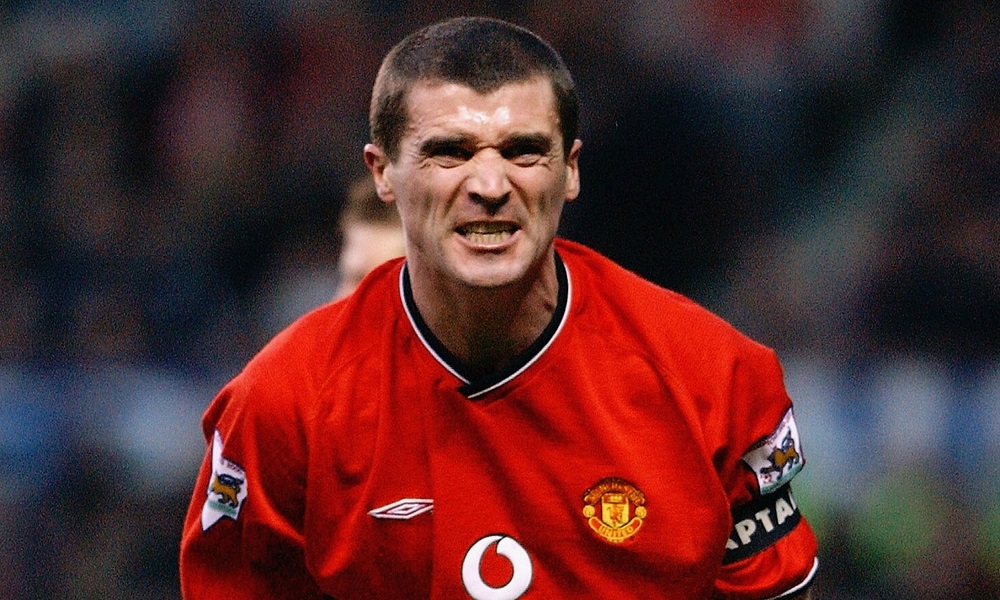 Captain Chaos: With Xhaka & Arsenal at loggerheads, 4 more captains & teams that fell out

Did Granit Xhaka deserve to be booed as he left the pitch on Sunday? Probably not. The Arsenal captain was being substituted in a game where the North London side had taken a comfortable two-goal lead over Crystal Palace – only to see that lead evaporate.

Under those circumstances, frustration is understandable, but jeering your own captain seems counterproductive. Of course, the Swiss player isn’t the first skipper to get on the wrong side of his own club… 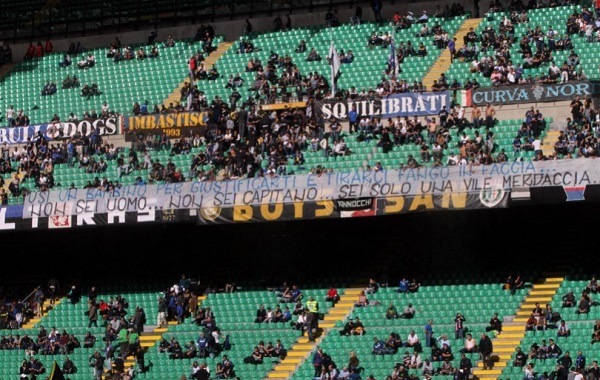 Just 22 years old when he became captain of Inter Milan, Argentine ace Icardi was initially a fan favourite at the Serie A club. But despite scoring 111 goals for the side in just 188 appearances, Icardi’s relationship with a section of the supporters broke down in 2016 after he released an ill-judged autobiography.

One passage related an incident from months earlier, where Icardi gave his shirt to a fan after a defeat – only for an ultra to grab the shirt and fling it back in the player’s face. Icardi’s account of an event which had been all but forgotten ended with the club captain saying of the ultras: “How many of them are there? Fifty? A hundred? Two hundred? OK, record my message and let them hear it. I will bring 100 criminals from Argentina who will kill them on the spot.”

Unsurprisingly, this threat didn’t go down well, with Milan’s ultras demanding the player be stripped of the captaincy, and parts of the San Siro bedecked with profanity-laced banners of hostility aimed at the one-time golden boy. From there, continual rumours about potential transfers – fanned in part by Icardi’s agent and wife, the glamourous but controversial Wanda Nara – meant that Icardi never really returned to good terms with the Inter ultras. Icardi is currently on loan at Paris Saint-Germain. 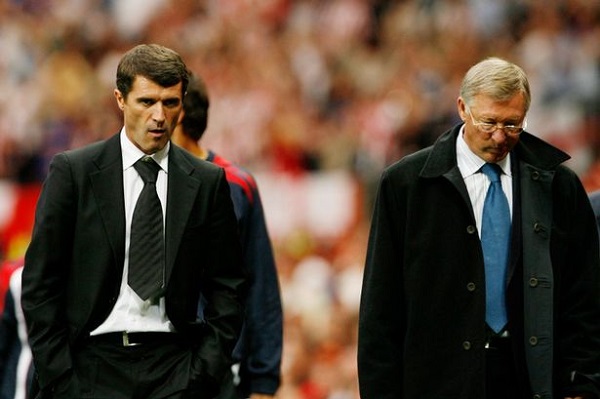 The famously combustible Keane was widely adored at Old Trafford. But when Keane turned on his own club, even if his words were widely perceived as having some merit, the writing was on the wall for Roy.

In 2005, with the Irishman out of the United team with an injury, he had plenty of time for other club commitments, like appearing on the club’s in-house tv channel MUTV. Not a medium accustomed to providing controversial viewpoints, Keane appeared on the show after a poor performance by Man Utd, and proceeded to tear strips off teammates including Rio Ferdinand, who he criticised for “thinking he was a superstar”.

The interview was judged to be too damaging to be broadcast, and a couple of weeks later Keane would depart the Manchester club to play for Celtic. In his time at United, Keane had deliberately mauled Alf Inge Haaland, thrown a punch at Alan Shearer, and criticised some of his own fans for being too interested in “prawn sandwiches” to pay attention to what was happening on the pitch. Still, it was getting on the wrong side of Sir Alex Ferguson that ultimately meant captain Keane would call it a day at United. 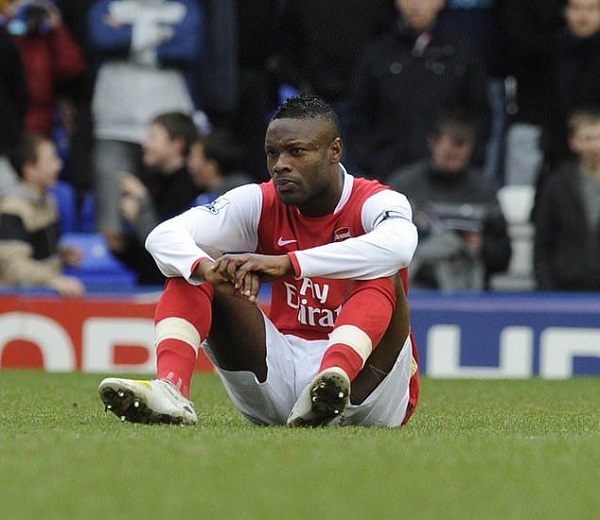 What is it about Arsenal captains and their tendency to go awry? Named the club captain in 2007, the following season Gallas would eventually lose the captaincy after slating several of his teammates in an interview, questioning their desire.

But it seems Arsene Wenger only gave him the captain’s armband in the first place in order to try and foster a sense of responsibility in a player who was talented – but clearly given to petulance.

Captains are clearly meant to lead by example – but on one occasion, after a disappointing result, Gallas reacted to the defeat by sitting in the middle of the pitch at the end of the game in an extended fit of pique. In the words of goalkeeper Jens Lehman, he was “like a sulky child”. 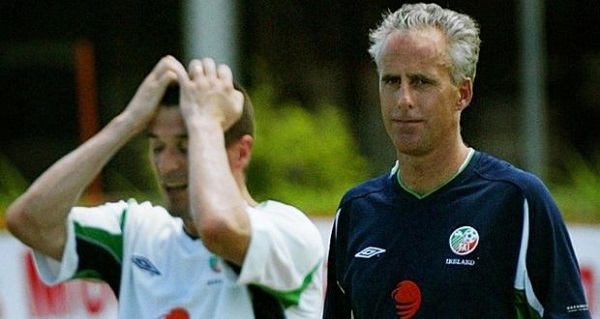 Years before Keane had voiced his annoyance with Man United, the Irishman had been involved in a similarly outspoken confrontation, this time playing for his national side at the 2002 World Cup.

Unhappy with the standard of the training camp his side were using in Japan, Keane voiced his dissatisfaction to an Irish journalist, with the player’s complaints published in a newspaper while the team were still preparing for the competition.

This led manager Mick McCarthy to confront Keane in front of the whole team – not a good idea. The Man Utd man responded in furious style, telling McCarthy, amongst various other pointed suggestions, that the manager could “stick it up your bollocks”.

Keane would be sent home, and did not play for Ireland again under McCarthy’s reign – though he would return for the side in 2004, once Brian Kerr had replaced McCarthy. Alas, no more World Cups for Keano, though.