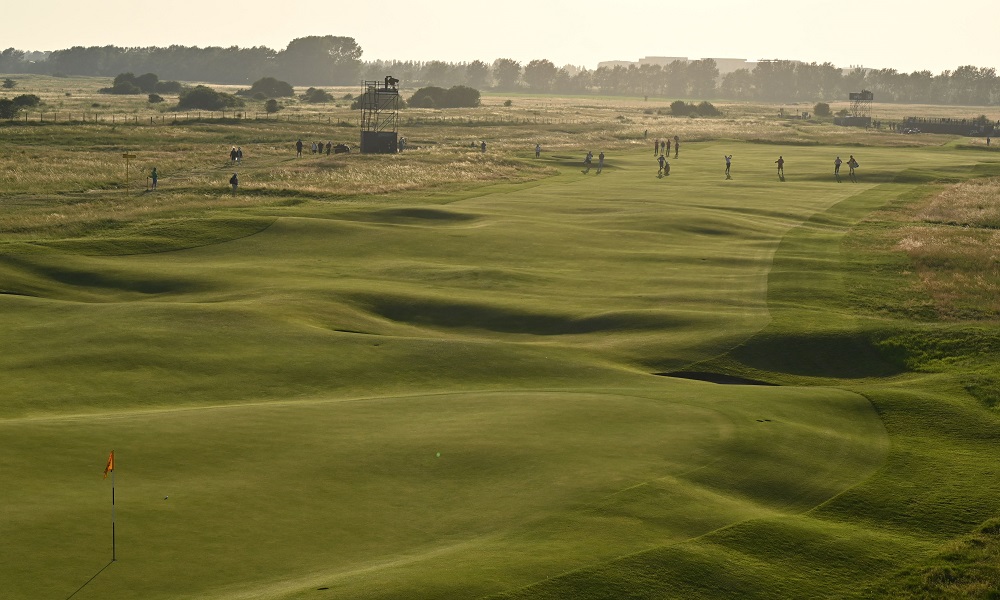 To win one major at your first attempt may seem audacious; to win a second in the same way is simply spectacular. Find all our golf markets here

In winning the Open on his debut appearance at the tournament, Collin Morikawa has become a two-time major winner – and it seems likely there is much more to come from this singular talent.  Talk in the lead-up to the 149th Open Championship at Royal St. George’s revolved around assorted topics of lesser or greater interest. Rory McIlroy’s hopes of breaking his majors drought, Shane Lowry’s chances of hanging on to the Claret Jug he won in 2019, Bryson DeChambeau and Brooks Koepka’s ongoing feud.

But comparatively little attention was paid to Morikawa, the 24-year-old Californian who first announced himself on the major stage last August, triumphing at the PGA Championship last summer.

That memorable moment came on a golf course devoid of spectators, thanks to Covid restrictions. But for his second major win, Morikawa proved he could also crush it in front of a crowd.

An estimated 32,000 spectators were in attendance on Sunday, as the American swept to victory in nerveless fashion, finishing two strokes clear of fellow American Jordan Spieth to claim victory at the Kent layout.

Morikawa carded a bogey-free four-under-par 66 in his final round, finishing 15 under in total. In the space of 12 months, the American is already halfway towards achieving the career grand slam.

Morikawa is the first Open debutant to win the event since the 2003 Championship. It’s an outcome that looked hugely unlikely just seven days earlier, when the young star finished 71st at the Scottish Open. Morikawa himself admits he is not that familiar with links golf – but it seems he learns fast.

Fast enough to help the USA win the Ryder Cup at Whistling Straits in September? The Yanks are current favourites for the biennial event – find the latest betting here.

Rahm robbed of chance for back-to-back Memorial wins after testing positive for virus
With the Ryder Cup looming, can Team Europe overcome their underdog status?