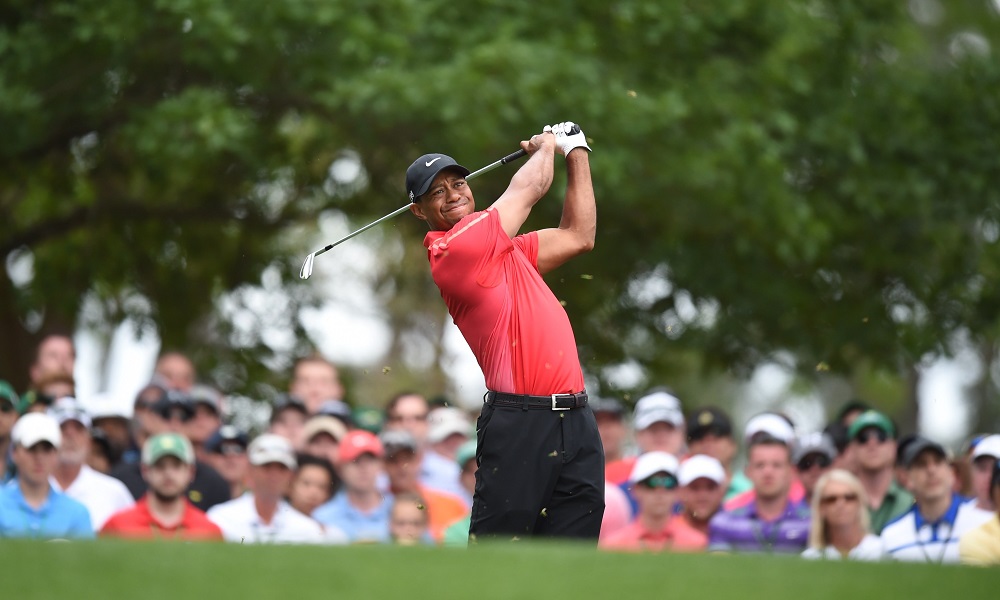 The Masters preview: Tiger teases – but who wins this week?

It’s 14 months since Tiger Woods last played a proper tournament, but the 46-year-old has been practicing at Augusta this week. And Woods could be amongst the contenders when the Masters gets underway on Thursday.

Tiger is a 50/1 shot this week, which seems optimistic given his recent history. The 17-time major winner was involved in a serious car crash in November 2020 that left him with significant injuries.

The Tiger who came to tee?

Certainly, any kind of a showing here would be an impressive effort. Still, for Woods to win his sixth green jacket would be one of the most outrageous comeback stories of them all. That’s if he plays of course – he may still decide he’s not quite there.

Regardless, if you fancy a sentimental bet on the 15-time major winner this week, more power to you. The more hard-nosed customer will probably look beyond Tiger, however.

Jon Rahm and Justin Thomas are the joint favourites right now, with both men rated 11/1 shots to triumph on Sunday. Rahm won his first major with glory at the US Open last year. The Spaniard has always been in the mix at the Masters in four previous visits, finishing in the top 10 on each occasion.

Whether he can find that inspiration to go all the way remains to be determined. But if you’re prepared to take a smaller price you could always back Rahm for a top 10 finish at 11/10. Not the kind of odds that gets golf punters excited ordinarily – but he’s the favourite this week. And, not to labour the point, that bet would have paid off in each of the last four years. 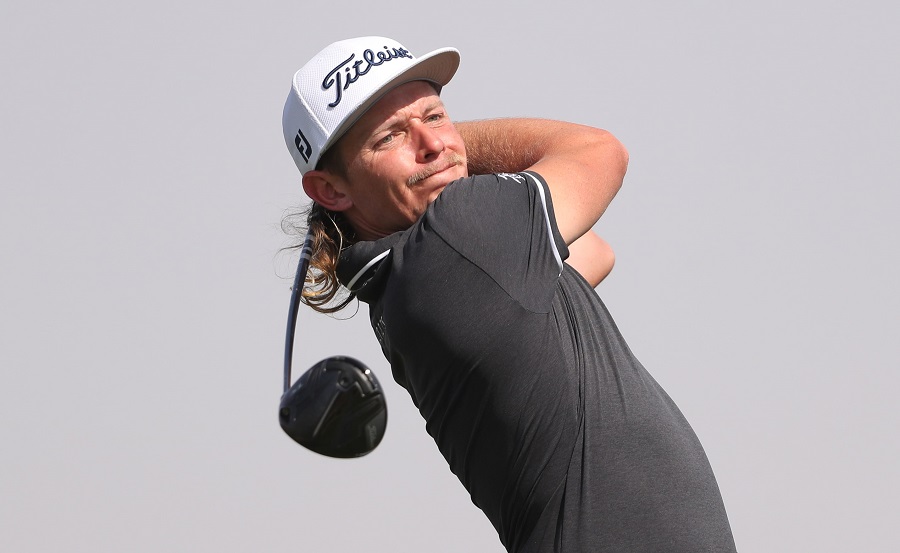 Hotshot Scottie worth a wager?

As for JT, the American’s best performance here was a 4th place finish in 2020, but since his major breakthrough in 2017 at the PGA Championship, he is yet to add another major to his haul of wins. Is this the week?

It’s been a rapid ascent for Scottie Scheffler, meanwhile; the American is currently the world No.1 after winning three PGA tournaments over the past two months. Prior to that, the powerful New Jersey player had never won on the PGA Tour, with his best result at the Masters a tie for 18th last year.

There’s no question he has all the momentum, however – so will he be able to maintain it this week? At odds of 14/1 to win this week, hotshot Scottie might be worth a look.

What of the other big names? Rory McIlroy is 16/1, but performed poorly at the Valero Open last weekend, missing the cut – not auspicious preparation for the one major he is yet to claim. Dustin Johnson is another 16/1 shot. Johnson won this event in 2020 but has been winless since then, albeit with plenty of solid top 10 finishes.

And last year’s winner Hideki Matsuyama is 45/1. The Japanese star is trying to find his way back to his previous excellence, following injury that saw him miss the Players earlier this season.

Perhaps Cameron Smith is worth a look. He may favour an unironic mullet and moustache combo rarely seen since the days of Paul Calf, but the Australian has three top 10 finishes in his last four Masters appearances. That includes a tie for second in 2020.

Smith’s current form is encouraging too, having won the Players in March. He is 16/1 for the whole shebang, 13/8 for another top 10 finish.

Continue Reading
You may also like...
Related Topics:featured, Masters 2022 preview

Sorted for sport – what events are worth a flutter this week?
US Open golf preview: is Rory ready to start winning majors again?