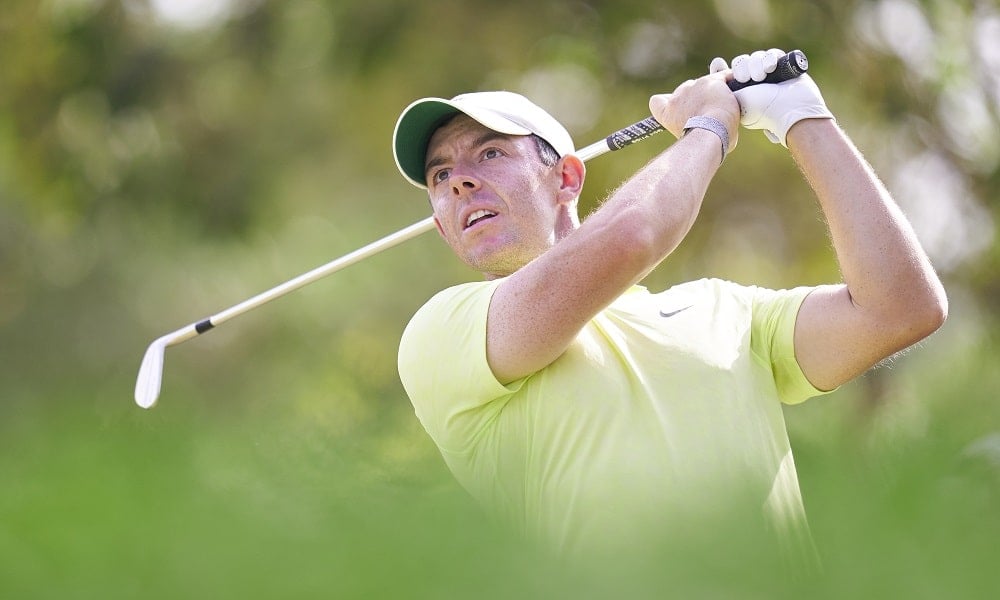 It’s eight years since Rory McIlroy last won a major. But the Ulsterman has been in outstanding form recently. As we head to Brookline’s Country Club in Massachusets this week, is Rors ready to land his fifth major?

With the 122nd US Open getting underway on Thursday, McIlroy goes into the competition as the favourite at 9/1.

McIlroy finished as runner-up at the Masters

The 33-year-old was victorious last time out, shooting a final round 62 at the Canadian Open to land his first win of 2022. And McIlroy has generally been impressive this season, finishing as runner up at the Masters in April.

Will that translate to a first major win for the player since 2014 on Sunday? He’ll have stiff competition, of course; last year’s champion Jon Rahm (14/1 to win) has been in reasonable nick too, winning the Mexico Open last month.

Rahm was disappointing at the Masters, however; the favourite to win at Augusta, the Spanish player never really got going as he finished t27th, and fared even less well at the PGA Championship last month, when he tied for 48th place. 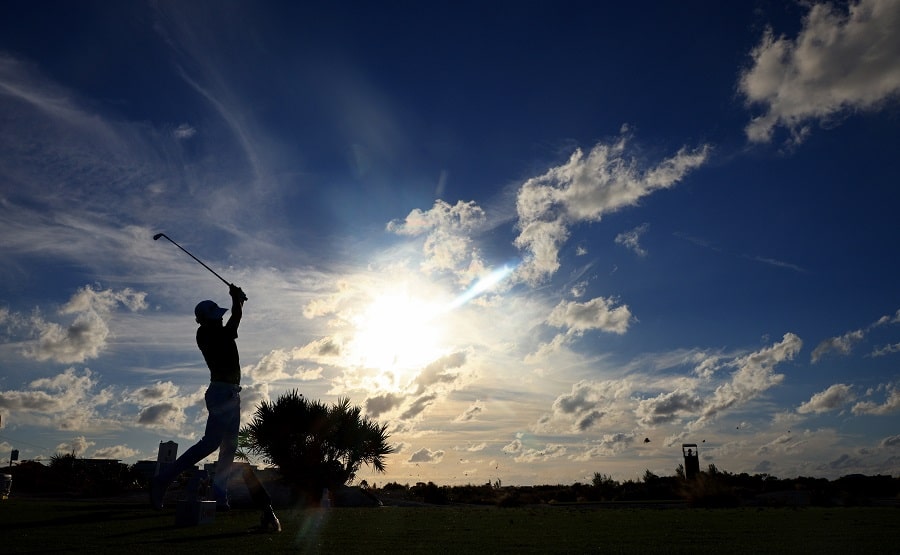 The other two big fancies for this week’s event are 11/1 shot Justin Thomas, who is looking to build on last month’s PGA Championship win, and Scottie Scheffler, the current world No.1.

The 14/1 shot Scheffler has won four events this year including the Masters, and the 25-year-old also had a runner-up finish at the Charles Schwab Challenge last month. As for Thomas, he finished third at the Canadian Open this week.

Will Zalatoris is looking to win his first PGA Tour event

Of the four front runners, McIlroy is confident, happy and in winning form. Whether that equates to glory on Sunday is a different matter, but of the top four he probably makes the most appeal.

If you prefer to look past the above quartet, it could be worth getting onside with Will Zalatoris. The 25-year-old had a runner-up finish at the Masters last year and the PGA Championship last month, and has a handful of top five finishes already this season – along with a couple of missed cuts, too.

The skinny Californian kid is yet to win his first PGA Tour event, but it’s hardly out of the question that he could seal the deal at a major. This major? Well, he only missed out in last month’s PGA Championship following a play-off with Justin Thomas. Will the Thrill definitely looks worth keeping an eye on again this week – and can be backed at 28/1. That’s surely worth an each-way flutter.

If you prefer a heftier price, Brooks Koepka is 45/1 to win here. The 32-year-old won four majors in a blistering period between 2017-19, but it’s fair to say he’s gone off the boil since then, with just one win in the last 18 months or so.

Koepka on the comeback trail?

In 2022 he’s missed the cut at the Masters and struggled to a t55th at the PGA Championship. But he’s also produced some more encouraging finishes this year, with a t3 at the Phoenix Open the standout.

Okay, that’s not the strongest evidence for a big showing here – but Koepka has shown in the past he can produce the goods at the majors. At a decent price, it might be worth taking a chance on him to rediscover his previous excellence.

As for the course itself, Brookline measures a few yards shy of 7,300. The biggest hitting players won’t necessarily have an advantage on this layout.

The course hasn’t hosted a US Open since 1988, when Nick Faldo lost out in a play-off to Curtis Strange. In fact, take a look back at the history of this major at this layout, and one interesting quirk emerges. The last three previous US Opens at the Massachusetts course each required a playoff to decide the outcome.

If you think that trend will continue this week, you can back the winner to come after a play-off at 4/1 in our predictions market…

Continue Reading
You may also like...
Related Topics:featured, US Open golf

The Masters preview: Tiger teases – but who wins this week?