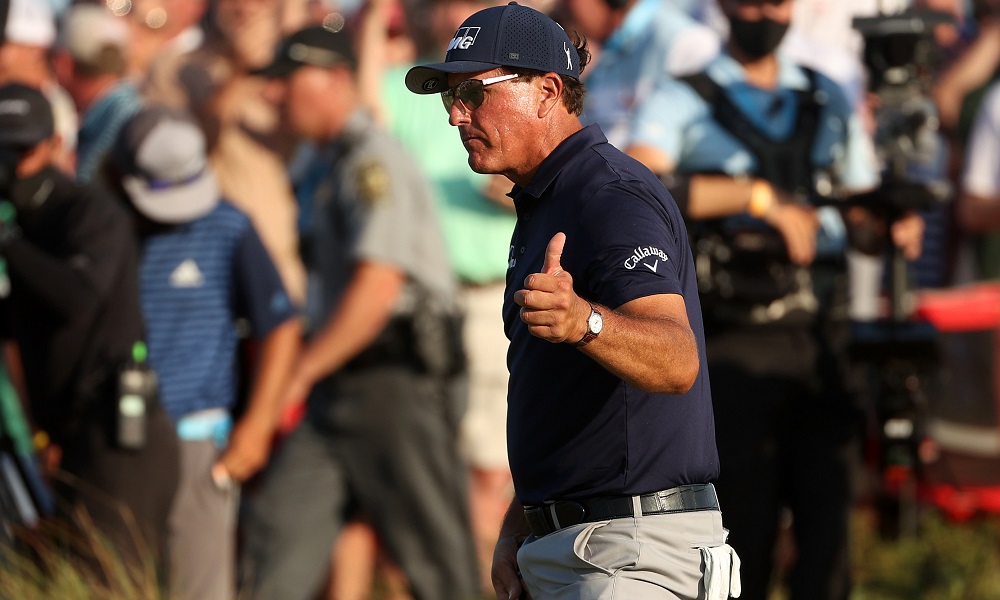 While many of golf’s current biggest hitters struggled to shine, Phil Mickelson rolled back the years on Sunday to win the PGA Championship. In the process he became the oldest major winner in history, beating Julius Boros, who won this event in 1968 at the age of 48.

Mickelson is less than a month away from his 51st birthday – and with the US Open the only major missing from Mick’s résumé, the Californian must be contemplating his chances of completing the career grand slam this summer. Bet on the US Open now

In taking victory here, Phil the Thrill landed his sixth major – his first since 2013, when he claimed glory at the Open. It’s the second time “Lefty” has won the PGA Championship, with Mickelson first triumphing in this event in 2005.

It’s not the first time one of golf’s older players have shone in recent years. Tiger Woods enjoyed a comeback for the ages back in 2019, when he won the Masters at the age of 43. Woods’ age was less significant than the fact that this was his first major victory in more than a decade – and came after years of injury and personal problems. 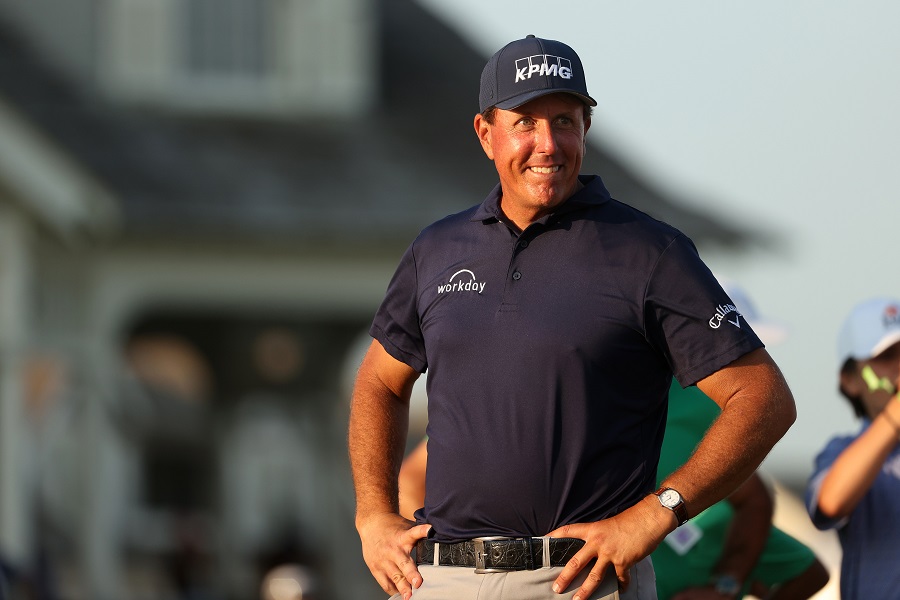 Before that, back in 2009 Tom Watson almost stunned the world of sport when he came within a hair’s breadth of winning the Open at the age of 59. Instead, eight-time major winner Watson, whose last major win had come back in 1983, was edged out in a playoff by Stewart Cink.

Mickelson himself has not had the public traumas of Woods, and nor was his victory quite the earth-shattering occurrence that Watson’s achievement would have been.

But still, from a player who seemed to be fading from golf’s elite level, Mickelson’s accomplishment is undeniably impressive. Earlier this year, he dropped out of the top 100 in the world rankings.

Mickelson is currently a 50/1 shot to win this year’s US Open, which takes place next month in San Diego (where Mickelson lives) – at the Torrey Pines layout where the golfer has won on three previous occasions.

Yet the US Open has eluded Mickelson in cruel fashion over the years, with the American finishing as runner-up at the tournament on six occasions. Now, having shown that age need not be a barrier to success, could Lefty finally lift this most long-awaited of trophies?

The Masters 2021 preview: Jordan Spieth is back – who else is in the hunt at Augusta?
Rahm robbed of chance for back-to-back Memorial wins after testing positive for virus