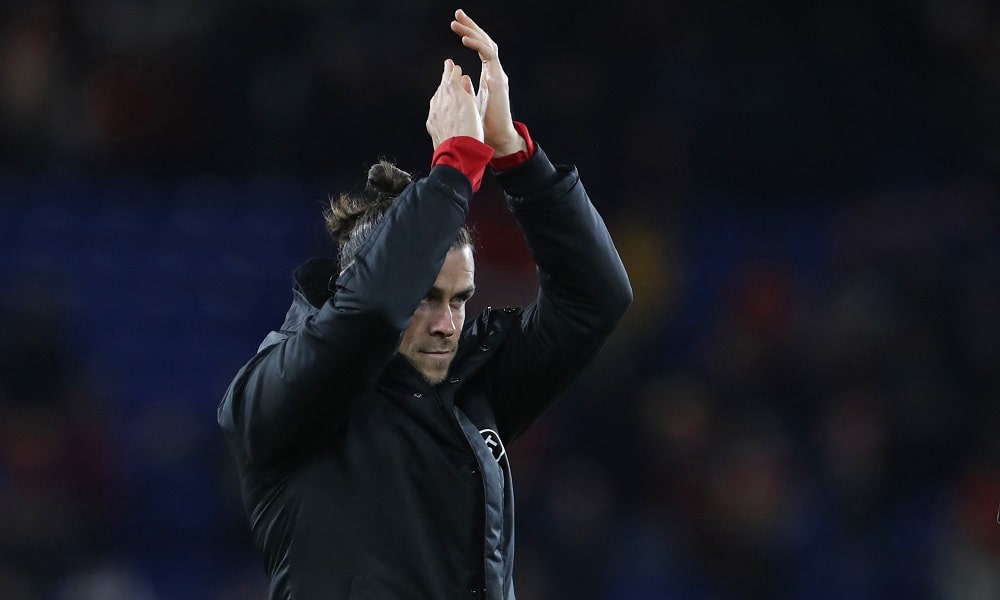 Wales, Golf, Madrid – in that order? No longer. With Gareth Bale’s retirement from football, the Welshman is now free to focus on his long game.

And where better for the former Real Madrid star to indulge his love of the links than at Pebble Beach?

Bale will make his debut on the PGA Tour in February, playing in the AT&T Pebble Beach Pro-Am in California. The 33-year-old announced he will take part in the event via his Instagram account earlier this week.

Renowned for his love of golf, Bale was often criticised during his time with Real Madrid for seemingly showing more interest in that sport (and playing for Wales) than in striving for success with the La Liga team.

That didn’t prevent the former Tottenham star from winning the Champions League with the Spanish giants on five occasions; in the 2018 final, Bale scored a memorable overhead kick against Liverpool to ensure victory for Real.

One of the most highly rated and famously photogenic golf courses in the world, Pebble Beach is steeped in golfing history, having hosted the PGA Championship and the US Open.

Bale will be one of 156 amateurs taking part in next month’s tournament, alongside 156 professionals – including the likes of major winners Jordan Spieth and Matt Fitzpatrick.

If the prospect of seeing Q and Bale facing off sounds appealing, the Pebble Beach Pro-Am gets underway next week…