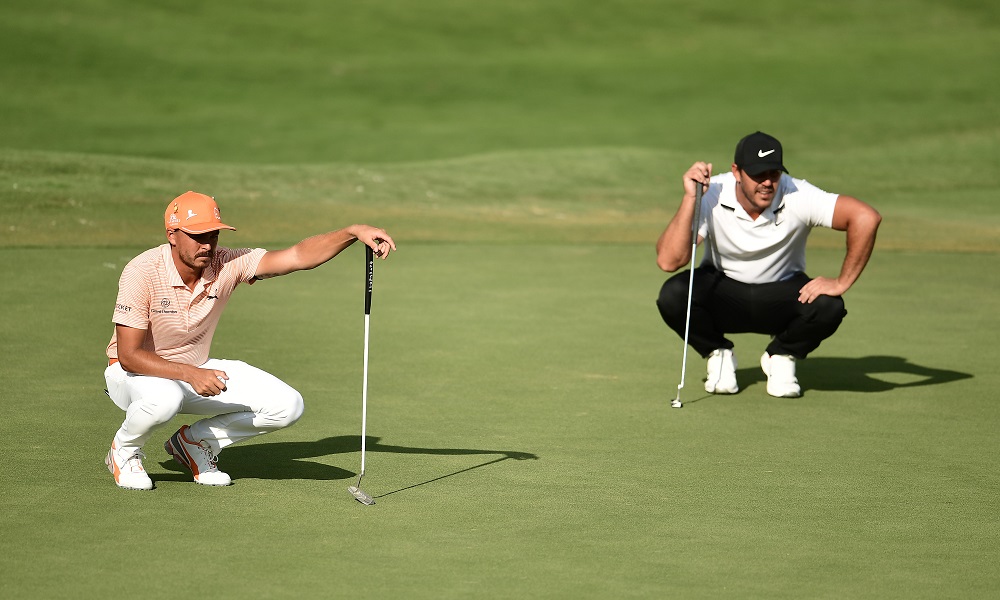 The first major of the year is finally upon us. So who is set to star at San Francisco’s TPC Harding Park when the PGA Championship gets underway on Thursday?

After winning the St Jude Invitational on Sunday, Justin Thomas is not unreasonably the favourite to win this week’s tournament. Thomas previously won this tournament in 2017, and it’s his only major victory to date – although at the age of 27, the Florida-based player looks to have a bright future ahead of him.

Thomas is 8/1 to win this week, while second fav Brooks Koepka makes plenty of appeal too, at 10/1; Koepka missed out on victory last week despite looking like the most accomplished player on the course for much of the tournament.

With his debut major victory at the US Open coming back in 2017, Koepka has a total of four major wins in the last three years, and has won the PGA Championship for the last two years running. He also has more major victories to his credit than standard PGA Tour wins (three, for the record), which emphasises just how well suited he is to compete at this event.

On the less encouraging side, Koepka has not been in tip-top form for much of the season, missing two cuts in three events before his second-place finish in Memphis last week. Yet the 30-year-old indisputably has a knack for finding his best play at the most significant events, and it will be a shock if he’s not a serious contender this coming Sunday.

But it’s not like this is a two-horse race, with plenty of other realistic possibilities in the 156 man field. Who else is worth a look this week? Well…

Bryson DeChambeau: Despite showcasing a pretty obnoxious personality on more than one occasion this year, DeChambeau racked up four top 10 finishes between June and July, including a victory at the Rocket Mortgage Classic (that coincided with DeChambeau berating a professional cameraman for filming him during the tournament – that is, doing his job). 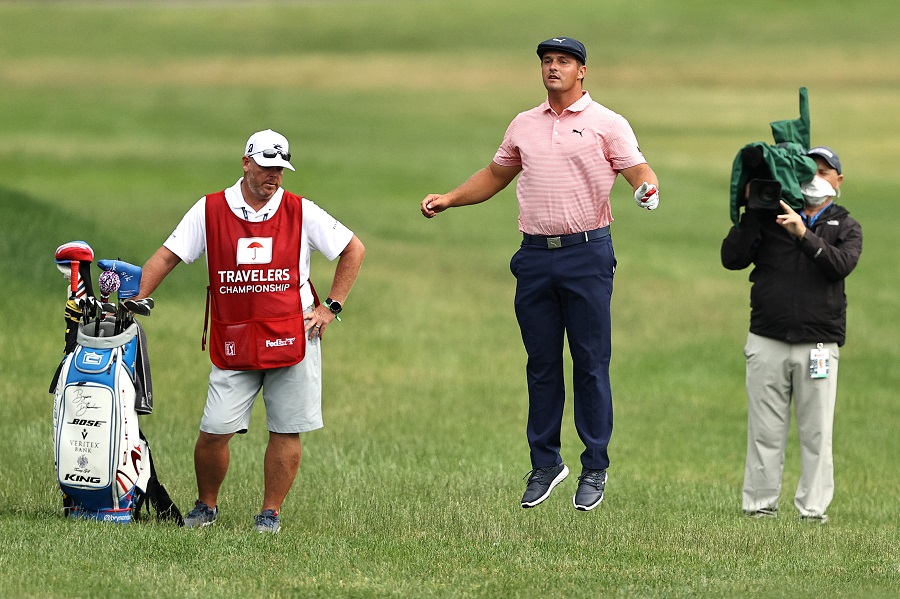 Since that combination of highs and lows, BD has missed a cut at the Memorial, and underwhelmed at last week’s St Jude, finishing t30th. Perhaps Bry had other matters on his mind ahead of the tournament; on Friday, in an interview with GQ Magazine, the Californian suggested that with new technology, he expected to live until he was 140 years old. Maybe before he sets his sights on becoming the oldest man on the planet, he can focus on finishing higher than 15th in a major, something he’s never previously managed. He’s 14/1 to win this week.

McIlroy hasn’t won a major since 2014, and his results in the tournaments immediately prior to this week’s event are underwhelming; he ended up t47th at the St Jude on Sunday.

For all that, he was a four-time winner on the PGA Tour last year, winning the FedExCup for a $15 million payday, so it’s not like the Ulsterman can’t catch fire when he’s in the mood for it. He even briefly recaptured his world No.1 status earlier this year – but five years without a major tells its own story. Rory is a 14/1 shot here.

The Spaniard spent two weeks as world No.1 before Justin Thomas dethroned him with victory at the St Jude on Sunday. Rahm didn’t put in much of a showing in Memphis, either, but the powerful European did win the Memorial last month. Still awaiting his first major victory, the 25-year-old is a 14/1 shot to win this week.

With top 20 finishes in his last four events, Schauffele shot a final round 66 to finish t6th at the St Jude on Sunday, and could be warming up for his debut major victory this week. He’s gone close before, with runner up finishes at the Masters (2019) and the Open (2018). You can back Xander at 16/1 to win on Sunday.

There are plenty of other contenders too, of course. It was just a year ago that Tiger Woods won his 15th major after an 11-year wait; Rickie Fowler was a contender for the St Jude last week until a disappointing final round 73, but has an incredible record at the majors, with top fived finishes at all four events, even if he’s still waiting for his first major victory.

And how about Tom Lewis? He is a 160/1 shot this week, despite an encouraging T2 finish at the St Jude last week. Maybe the British player can make his mark in Frisco this week…