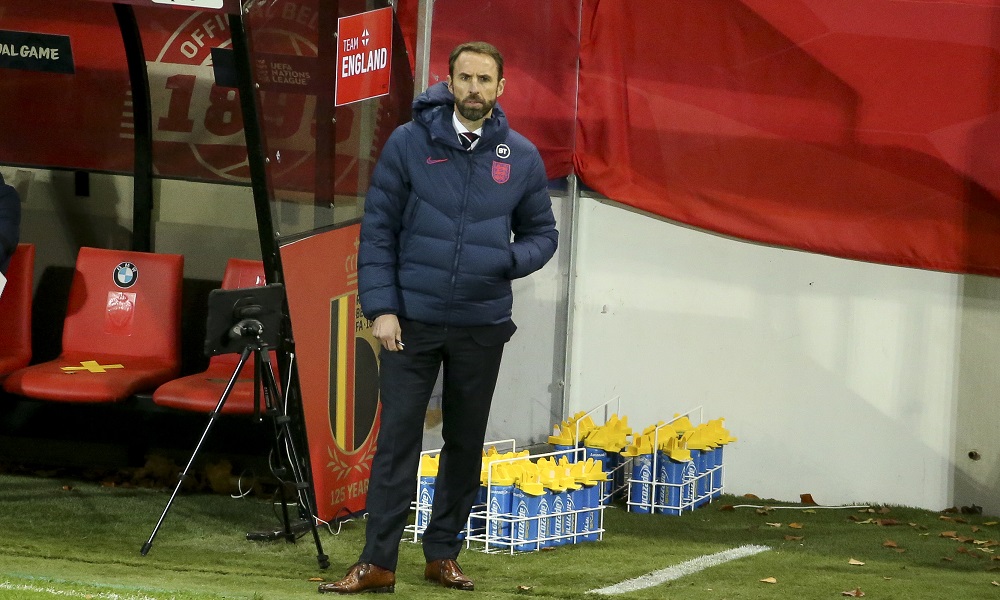 Barring unthinkable disaster, England’s encounter with San Marino in their World Cup qualifier on Thursday night probably isn’t going to offer the most memorable of matches.

Most Three Lions supporters will simply be hopeful that England can dole out an old-fashioned drubbing here. After all, Gareth Southgate’s side are such favourites to beat the part-timers that simply backing the draw is a 30/1 shot; the minnows are a staggering 90/1 to take the victory.

That said, if you fancy something akin to a repeat of the infamous game in 1993, where San Marino scored after seven seconds against Graham Taylor’s England, you can back any San Marino player to score first at 14/1.

Bear in mind, the Sammarinese have scored just one goal in their last 25 matches, however. The chances of there being no goal-scorer at all tonight, incidentally, are 600/1.

Okay, so tonight’s game is a total mismatch – but it’s possible you might not be aware of quite what the gulf is between these sides, at least according to the odds compilers. San Marino are ranked 210th best nation in the official FIFA rankings – that’s dead last, in fact.

Meanwhile, England are currently 5/1 favourites to win this summer’s Euros, ahead of second favs Belgium, 11/2.

How did that happen? Well, we all remember 2018, when England were expected to do very little of note at the World Cup. Years of underachievement had conditioned even the most optimistic of Three Lions followers to abandon their previous expectations.

So, of course, England had one of their best showings in some time, making it all the way to the semi-finals, where they were knocked out by Croatia after extra time.

It is possibly worth remembering that during the seven matches they played, England only actually “won” two group games and a quarter-final, drawing against Colombia in the round of 16 before progressing to the semis after winning a penalty shootout. 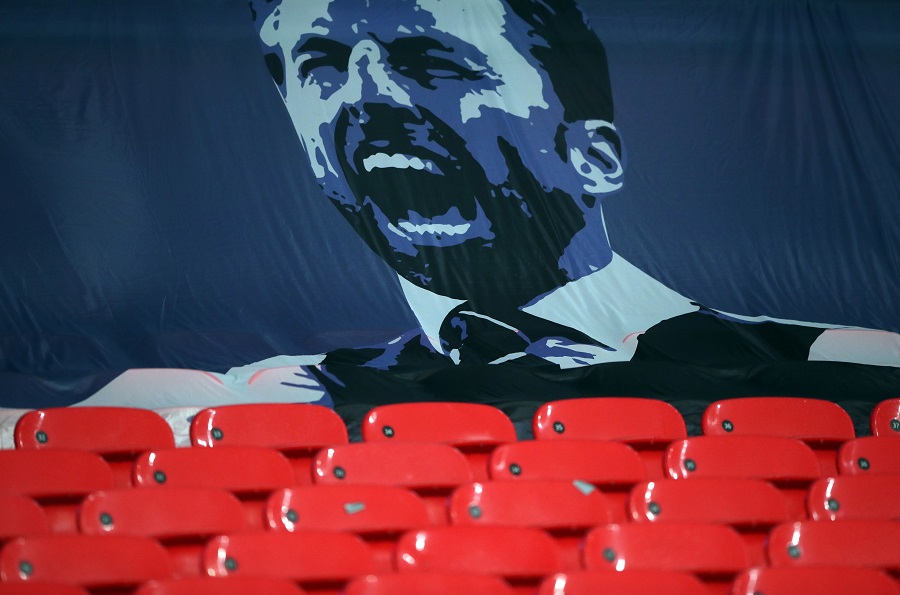 I mention that not as a party pooper, but simply because since that 2018 tournament, some England fans seem to have returned to the “this is our year” narrative. Even if technically it’s the wrong year because of, you know, the ongoing pandemic.

The side aren’t fancied quite so strongly for next year’s World Cup, with France the favourites for that competition at 6/1. Brazil, Germany and Spain are all ahead of England too, with the Three Lions currently 10/1 shots to win the trophy. Still, that’s pretty good company to be mixing with. Hang on, maybe we are brilliant!

Or maybe some perspective is in order; after all, Southgate’s side have lost two of their last four most recent matches (against Denmark and Belgium).

The upcoming games in this international break seem unlikely to offer the sternest of challenges for Southgate’s men – after San Marino, England will play Albania on Sunday, then Poland next Wednesday. Then there are a final couple of friendlies in June – just before the Euros start, all being well.

And with plenty of talent at Southgate’s disposal, who knows – maybe England really could win the Euros for the first time ever here. Even making it to the finals would be unprecedented, with appearances in the semis in 1968 and ’96 the closest the side have come to winning until now.

Still, in pretty much every tournament I can remember since ’96, it’s fair to say England fans have got carried away at one time or another. For the time being let’s just enjoy the upturn in our recent fortunes – and hope that, say, Scotland don’t spoil the party early doors by doing a number on us during the group stage.