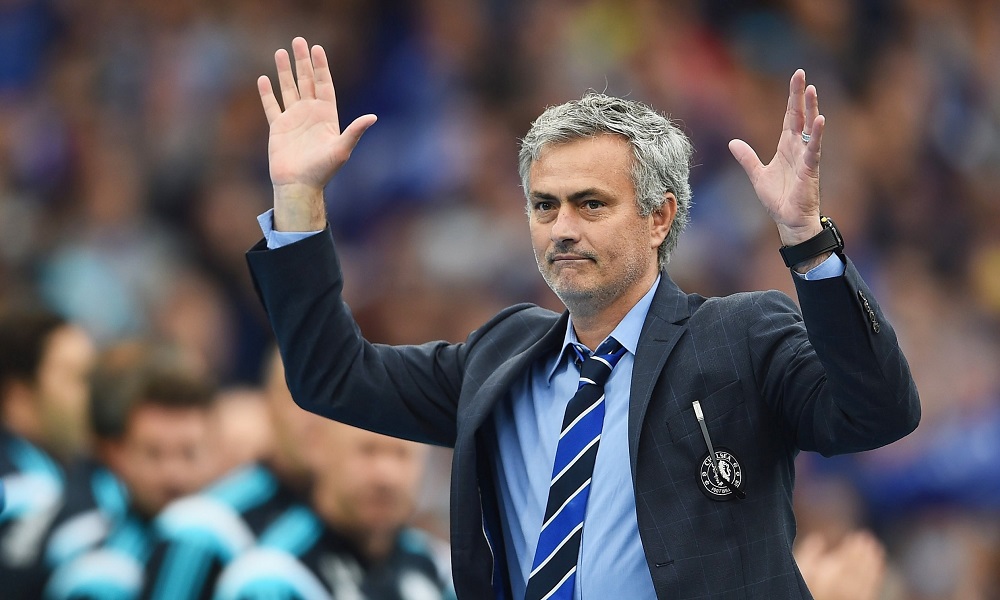 Take 2? Four football managers who returned to their former clubs

Despite their best efforts to bury the news, you’ve probably heard by now that Watford have redefined the phrase “managerial merry-go-round” in the last few days.

Manager Javi Gracia’s departure was announced via Twitter during the first half of England’s Euro qualifier against Bulgaria on Saturday – then in the second half, the club tweeted again to inform a media who were otherwise engaged with the Three Lions that former boss Quique Sanchez Flores would be immediately returning to Vicarage Road.

In terms of dramatic developments, it’s like Eastenders bumping off Dirty Den before announcing the return of Nick Cotton in the next breath – while everyone who might be interested is busy watching the last episode of Game of Thrones. Leaving aside Watford’s unusual approach to communications, though, this move made us wonder – does bringing back an old favourite ever really work? 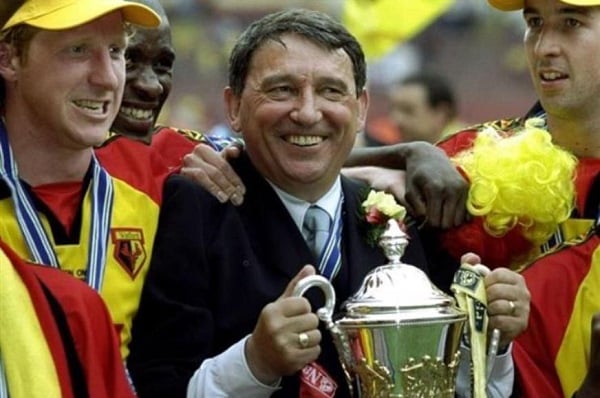 And the immediate answer seems to be, yes, it works quite well, thank you very much. Turns out it’s not even a new concept for Watford. You see, Graham Taylor has previously enjoyed twin stints of management at the club, Taylor first overseeing Watford with great success between 1977 and ’87.

In the space of five years during this era, Taylor guided the club from the fourth to the first division – a pretty remarkable achievement, and it’s easy to see why the club were happy to have Graham back once he’d got England out of his system.

Taylor’s next stay at Watford lasted four years, with the manager winning the second division in his first season back in charge, then claiming glory in the first division play-offs a year later. His side were promoted to the Premier League, though they were immediately relegated in the following season, with Taylor opting to retire a year later.

In a nutshell then, he was brilliant for the club first time round, and left with his reputation more or less intact following his second spell at the club. Some fans might have called him a turnip after the England debacle, but slate him at your peril in Watford… 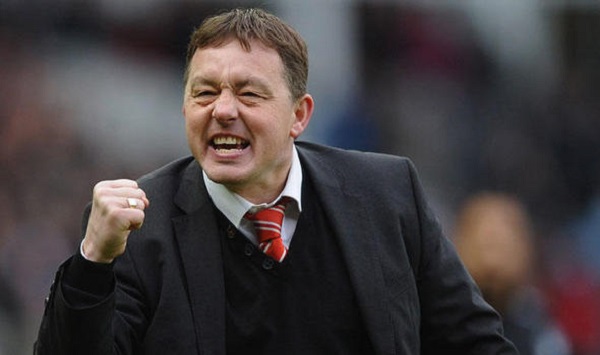 Of course, sometimes it just doesn’t work second time around. Standing just 5ft 5in tall, most would agree that Billy Davies came up a little short in the charm department too. Nonetheless, for an initial two and a half years, the curmudgeonly Scot oversaw Nottingham Forest in encouraging fashion, leading the side to the semi-final of the play-offs in both 2010 and 2011 before the club opted to part ways with him.

Yet Davies would make a swift comeback, returning for a second spell in 2013 that lasted just over a year. Though the club started brightly under the Glaswegian this time, Forest faltered before the end of the season, Davies failing to earn a place in the play-offs.

Undeterred by this failure, club owner Fawaz Al-Hasawi gave Davies a four-year extension on his contract in October 2013. Less than six months later, the manager would be dismissed, his reputation irretrievably damaged.

But even leaving aside the results, Forest were also beset by turmoil within the club, much of which Davies appeared to bear responsibility for. He sacked long serving members of staff without explanation, employed a family member as his main advisor, and refused to talk to journalists. Since Davies’ departure from Forest, he has not returned to football management. 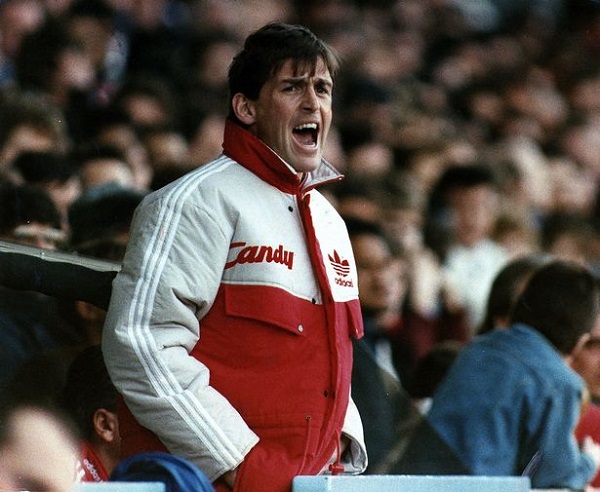 Another Scot, but one who proved rather more successful as a club manager, Kenny Dalglish was already a Liverpool legend when he became manager at Liverpool between 1985 and 1991.

He continued to contribute on the pitch too, with the Merseyside team winning three first division titles with the club, along with two FA Cups and a League Cup. Yet toward the end of Dalglish’s career when he attempted to revitalise a Liverpool who were still reeling from a disastrous spell under Roy Hodgson, and who hadn’t won the league since Dalglish’s first spell in charge, it didn’t exactly work out.

Perhaps Liverpool’s most notorious moment during King Kenny’s second stint at Liverpool was arguably his decision to spend £35 million on Andy Carroll – though in fairness, in the same transfer window Liverpool also bought Luis Suarez for £22million, which was a rather better bit of business.

Otherwise, in 2012 the club did win a League Cup under their new/old boss – but they also finished eighth in the league. Unacceptable for a club of Liverpool’s stature, Ken was given the kibosh, with Liverpool opting to replace the venerable old manager with Brendan Rodgers. 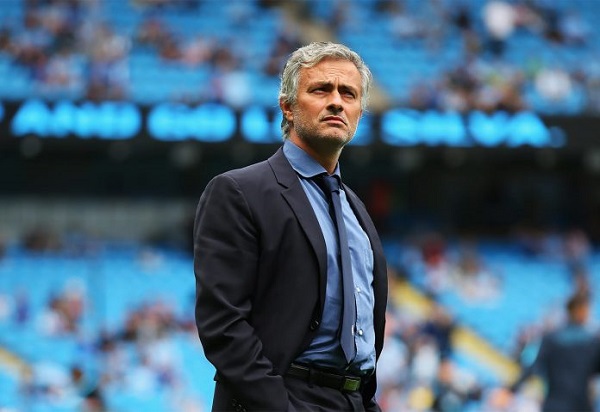 After making his reputation by winning the Champions League at Porto, Mourinho’s subsequent move to Chelsea saw the Portuguese manager shake up the Premier League (with a bit of help from billionaire club owner Roman Abramovich).

Over the course of just over three seasons, the Special One won two Premier League championships, two League Cups and an FA Cup for good measure. Only the Champions League remained missing from his haul at Chelsea – and it was a duff result in that competition that saw the manager exit Stamford Bridge, after the Blues could only muster a 1-1 draw against Norwegian side Rosenborg.

After leaving the West London side, Mourinho managed some of the biggest clubs in European football, enjoying success at Inter Milan and Real Madrid before returning to Chelsea in 2013 – where he delivered what had effectively become the Mou blueprint for football management. Short-term success, quickly followed by a huge drop-off in results – and plenty of rancour every step of the way.

Grumpy old Mou would win the League and the League Cup in the 2015 season at Chelsea; but the following season, he would also cement his status for controversy, complaining about his own club’s doctor for having the temerity to venture onto the pitch to attend the injured Eden Hazard.

Whether that one incident turned the whole dressing room against Mourinho seems a simplistic explanation for failing performances – but nonetheless, the club did underperform for the remainder of Mou’s tenure, with the manager eventually dismissed in December as Leicester beat the Blues 2-1.

Still, with the man himself currently between gigs, maybe Mou’s story of the Blues isn’t quite over just yet…

Is an early exit for Solskjaer from Man Utd already inevitable?
Biggest ever wins: The most one-sided scorelines in footballing history