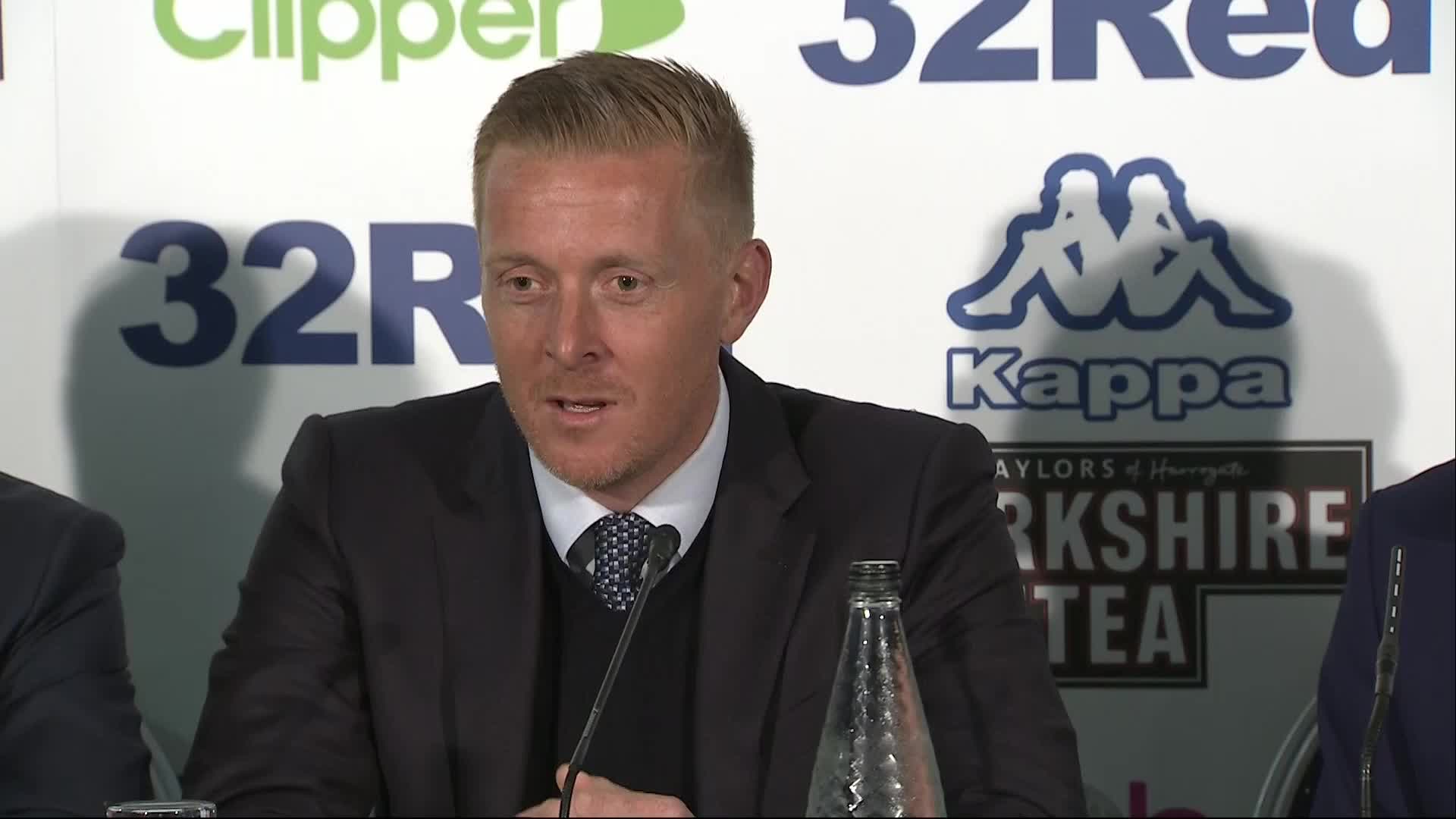 In their three EFL Cup games so far this season, Liverpool have scored 10 goals and conceded just one. The Merseyside team have lost just a single game all season (notoriously, to Burnley); Jurgen Klopp has managed to transform the side into not just a winning team, but a likable one too.

Leeds fans, that’s what you’re up against on Tuesday. The trip to Anfield promises to be a raucous occasion, whatever the result – but can the Championship team give their travelling support something to sing about?

The West Yorkshire side have been in reasonable form themselves lately, an away win at the weekend against Rotherham United propelling the side to fifth in the league. That was against 10 men though, Peter Odemwingie sent off for the Millers in the first half – and even despite being a man down, Rotherham threatened to equalise towards the end of the game.

Leeds will be doing very well if they can keep a goal-hungry Liverpool at bay, then.  The good news is that by the Reds’ recent standards, the flow of goals has slowed; after a goalless draw against Southampton earlier this month, on Saturday the side had to wait until the 75th minute to find a way through against Sunderland, whom Klopp described as ‘the most defensive team I ever saw’. It might not be such a bad idea if Garry Monk could make the German uber-coach revise that opinion.

Monk’s team made it through the previous round by holding fellow Championship side Norwich to a draw, eventually overcoming the Canaries in a penalty shoot-out. If Leeds could follow a similar route on Tuesday it would be a fine accomplishment for the visitors.

The visitors can perhaps take some encouragement from the fact that Liverpool are unlikely to be at full strength for this game, too. Irrespective of how seriously Klopp takes the EFL Cup in the grand scheme of things, Philippe Coutinho’s ankle injury looks certain to rule him out; Daniel Sturridge, Adam Lallana and Roberto Firmino all have injury woes that could see them miss this game too.

Yet despite those potential absences, Liverpool are currently 1/5 to win this one in 90 minutes, with the draw a 6/1 shot. Leeds are an enormous 13/1 if you think they could claim a win at Anfield within 90 minutes.

Liverpool’s last loss on home turf came in this competition, incidentally; Stoke won 1-0 in January in the second of two legs, though it wasn’t enough to stop the Potters from going out on pens. Liverpool are 1/12 to go through to the next round, with Leeds 6/1 shots.

Looking to have a bet on the EPL Cup? Check out 32Red Sport’s betting site – and if you’re still in the mood for a flutter, be sure to check out 32Red Casino too!

Continue Reading
You may also like...
Related Topics:Jurgen Klopp, Liverpool