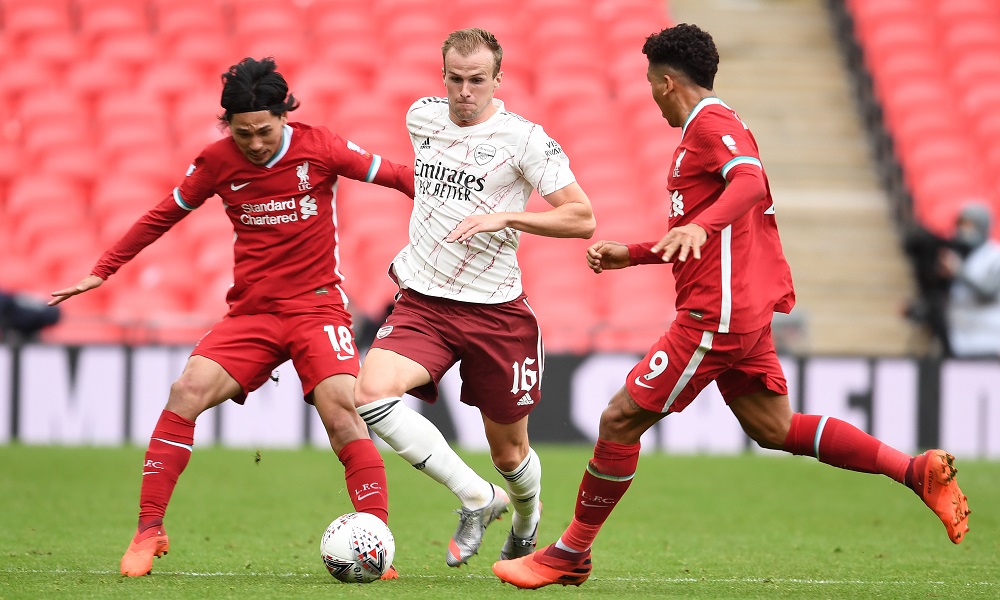 After a weekend of Premier League football that seemed like some kind of giddy fever dream – Leicester beating Man City 5-2! Man United winning with a penalty after full time! Chelsea being 3-nil down to West Brom at half-time! – will the mania continue on Monday?

Fulham haven’t earned a point from their first two league games this season and already look likely candidates for the drop, while Villa only just escaped relegation last time. That said, the Villans won their opening fixture against Sheffield United and are slight favourites to win again tonight at 31/20.

Fulham are 15/8, with the draw a 23/10 shot. And with Fulham’s leaky defence – seven goals conceded in two league games – you can see why Villa are the favs. Still, fans of the Cottagers can take heart from the way Scott Parker’s side showed spirit against Leeds last weekend, scoring twice in five minutes after the West Yorkshire side had gone 4-1 up.

Villa have scored just one goal in each of their last four league games, and last season just before two wins in their four final games, they endured a 10-match winless streak. To me, this looks like an opportunity for Fulham to at least get something; presumably they’ll be going for it.

On that basis, I’ll take a chance and back the draw. Aleksandar Mitrovic is worth a look in the goal scorer market, too; he has three goals in his last two games, and the Fulham striker is 4/1 to open the scoring.

Arsenal have already beat Liverpool once this season – on penalties, at the Community Shield – and the Gunners have had a good start to the season, albeit against sides they’d be expected to beat. And Mikel Arteta oversaw another win over Liverpool at the Emirates late last season, too.

Still, Liverpool are clearly on a different level, given their achievements of recent years. Nonetheless, it’s possible to look at the recent performances of Jurgen Klopp’s team and find negatives. Three goals conceded against Leeds suggests Liverpool can be got at. And beating Chelsea 2-0 loses some of its lustre after seeing Frank Lampard’s side getting the runaround from the Baggies this weekend.

Everyone knows Liverpool’s record at Anfield is beyond outstanding, the Merseyside team last being beaten there in the league in 2017, incredibly. Similarly, Arsenal’s away record against the Prem’s biggest sides is rotten; the Gunners haven’t scored an away victory against the top six since 2015.

Stats like that are not to be taken lightly – but Arsenal do seem to be in a good place right now, and home advantage also seems less important at the current time, with just one home win in the Premier League this past weekend. Am I saying Arsenal can win this? The weight of history is just about crushing my cheerful sense of optimism, so regrettably, I’ll say no.

If you prefer another market, BTTS has paid out in the last seven matches between these sides, and is available at 4/7. Similarly, eight of the last nine league games between the two have seen over 2.5 goals, which can be backed at 13/25; you can combine both bets in a double for odds of 5/6.

Sadio Mane at 5/4 to score at any time is worth a look too; he scored both goals against Chelsea, and scored in back-to-back games on five occasions last season.