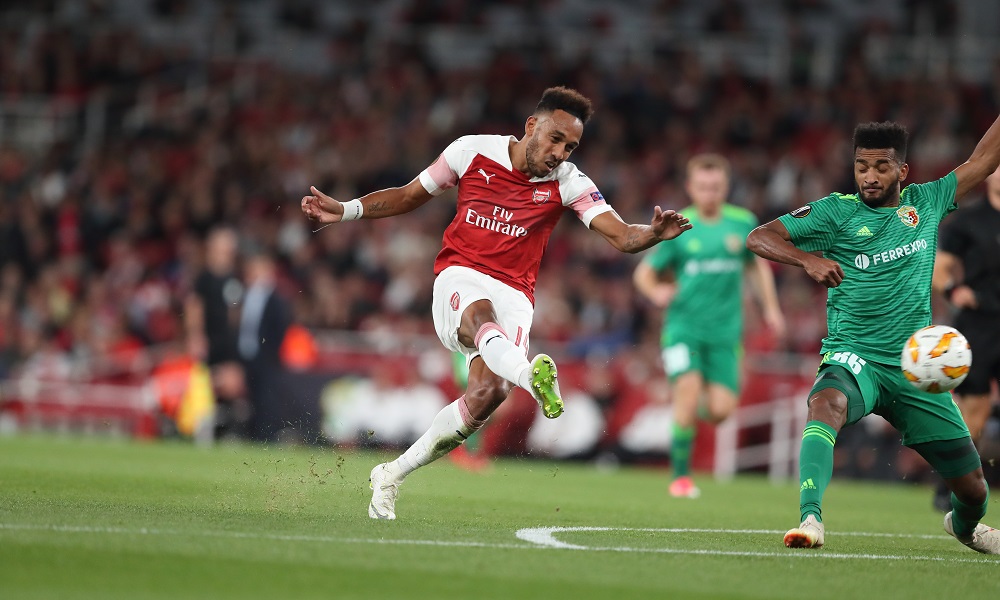 In the two previous Premier League games between these two sides at Molineux, Wolves have won each game 4-3. If you think Friday’s game will improbably end in the same score line, you can back it at 125/1.

Perhaps it might be more sensible to bank on a goals-based bet. Backing over 2.5 on the Total Goals market seems a decent shout, since each of the Foxes’ last eight Prem games have featured at least three goals.

As dodgy as Burnley have been for much of this campaign, they did comfortably beat the Saints 3-0 on the opening day of the season. Will this be an opportunity for revenge for the home team on Saturday, or are Southampton set to stumble?

Burnley’s results have actually been on the up of late, with the side beating both Leicester and Man Utd so far in 2020; they held Arsenal to a 0-0 draw last time out, too. It might be worth taking a chance on Sean Dyche’s team to get something here.

Back Burnley or Draw in the Double Chance market at 11/10.

It’s been well established that Liverpool have taken full advantage of the Premier League’s winter break – so they should be fully rested and refreshed for this one, no? Put it this way, any Norwich backers who think the visitors might be off the pace can get 9/1 on the Canaries landing a win here. Good luck with that.

The rest of us should probably think about goals-based bets. In the three most recent games between these sides at Carrow Road, the scores have been 4-5 (in 2016), 2-3 (2014) and 2-5 (2012). That’s at least five goals scored in each game – and there’s every chance it could be a similar story this weekend.

Jose Mourinho’s Spurs have been enjoying decent results without necessarily producing worthy performances, while Villa have won their last two home games. With Villa having scored in their last eight matches in all comps, and Spurs have scoring regularly too, backing both teams to find the net seems a good shout.

Most punters will expect Arsenal to win this one – but let’s remember that since Mikel Arteta took the reins with the Gunners, the club have won just one league game.

Steve Bruce’s side seem to have been getting by on more luck rather than judgement, however. And if Arsenal are overdue a second win under their new coach, the likeliest source of goals is that man Pierre-Emerick…

Back Arsenal to win and Aubameyang to score at any time at a combined 21/20.