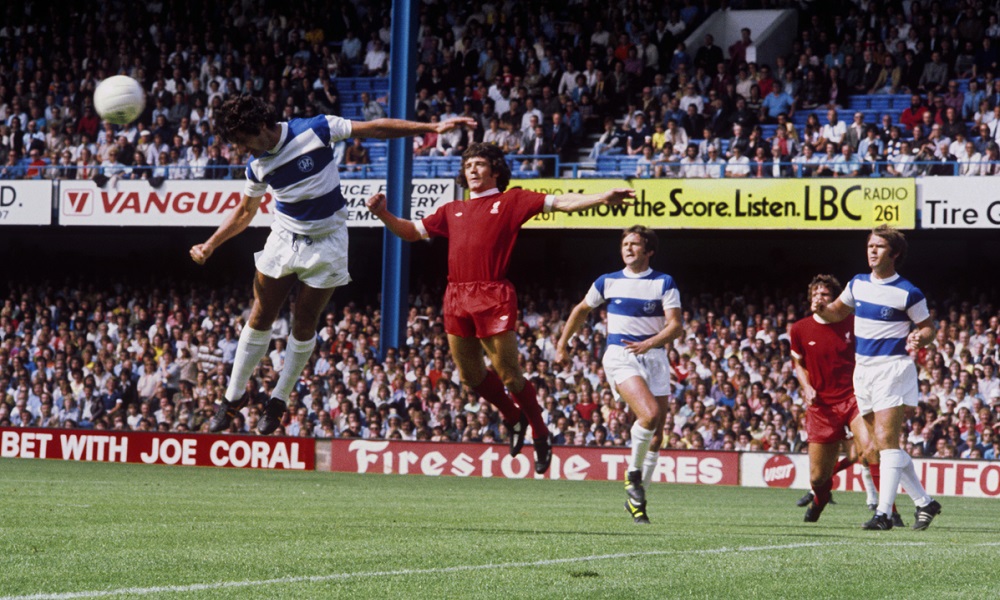 Close, but no cigar: 4 unlikely football clubs that came close to winning the league

Current league position got you down? Clueless manager leading your one-time colossus of a club into a malaise of mediocrity? If you’re a supporter of a historically massive football club that’s going through a bit of a lean spell, forgive us if we don’t break out the violins.

For your Man Uniteds, your Arsenals, your (at a push) Chelseas, such woes are at least partially eased by the fact that supporters can recall happier times – namely, a hatful of honours over the years.

For the majority of football fans, such glories remain perennially out of reach, beautiful dreams that are unlikely ever to come to fruition. Forget the Champions League, never mind the Prem – another season composed largely of grind and grief await all but the luckiest of supporters.

For some unassuming fans though, their clubs have come closer than most – painfully, the below sides have moved within touching distance of fulfilling their dream, finishing just a few points short of immortal triumph. These are the ultimate in nearly-men, and this is their story… 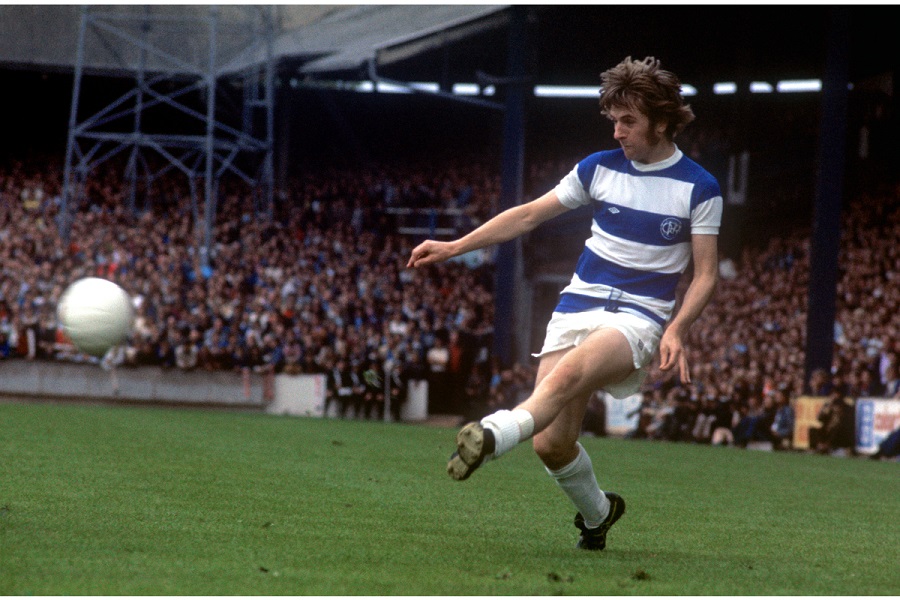 QPR have done okay for themselves over the years. The unfashionable West London outfit won a League Cup back in the sixties, and were also runners up in the FA Cup in 1982, when they were edged out by Tottenham in a replay.

But the Rs’ closest ever brush with greatness came six years earlier, when the side came within a hair’s breadth of winning the title. Managed by Dave Sexton, who instilled a brand of free-flowing, easy-on-the-eye attacking football, the side didn’t lose a game at Loftus Road throughout the entirety of the ’75-‘76 campaign.

QPR would eventually miss out on the old First Division championship (now the Premier League) by a single point. It was Liverpool who shattered the Super-Hoops’ hopes; with their last game of the season postponed because of continental commitments, the Reds would play Wolves more than a week after QPR had played their final game, providing a tense climax to the season – and an unbearable conclusion for the fans.

Wolves would avoid relegation if they could take victory, so there was plenty of incentive for both teams – but Liverpool won, of course. For the London team, this bittersweet season would count as arguably their greatest ever – yet also a painful missed opportunity. The club ran out of steam in the next season, and wound up relegated just three years later. It’s a harsh epilogue to the most thrilling episode in Rangers’ history – still, QPR fans will always have the memories of Stan Bowles and Gerry Francis at their best. 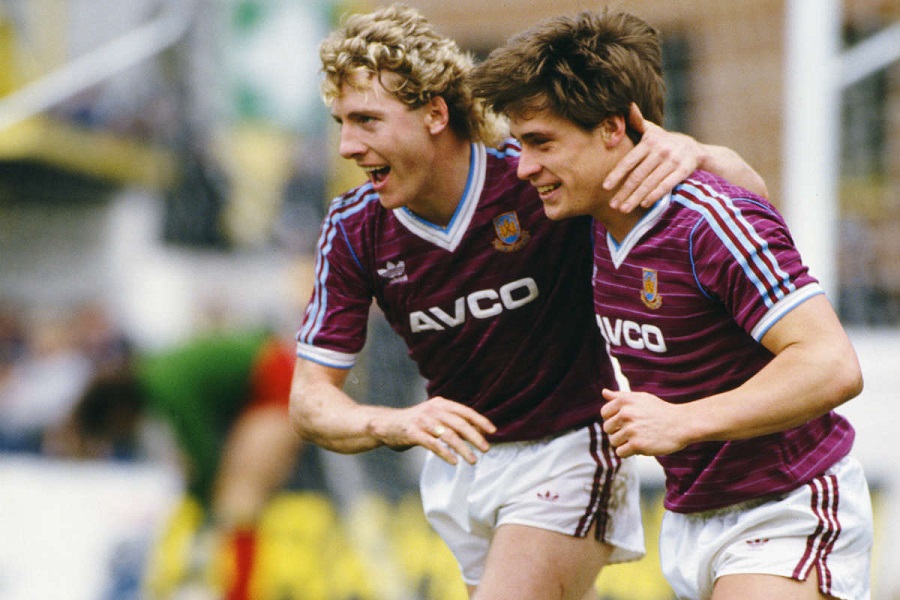 The Irons might have a slightly loftier reputation than QPR – after all, it’s often said that it was effectively the West Ham team of the mid-sixties that won the 1966 World Cup. Still, for all that, they’d never come closer to winning the top tier of English football before the ‘85-‘86 season, when they ended up just four points behind the winners – Liverpool, again.

The East End club didn’t take second place – that honour fell to Liverpool’s local rivals, Everton, who were also rather tasty in the eighties. Still, West Ham were third in the league, and if John Lyall’s side were always playing catchup to the Merseyside clubs, at least it was a close-run thing.

The side that played in this season would go on to be known as the Boys of 86, with the likes of Tony Cottee, Frank McAvennie and captain Alvin Martin achieving cult hero status at Upton Park. No other West Ham side has bettered that campaign in the subsequent years, either. 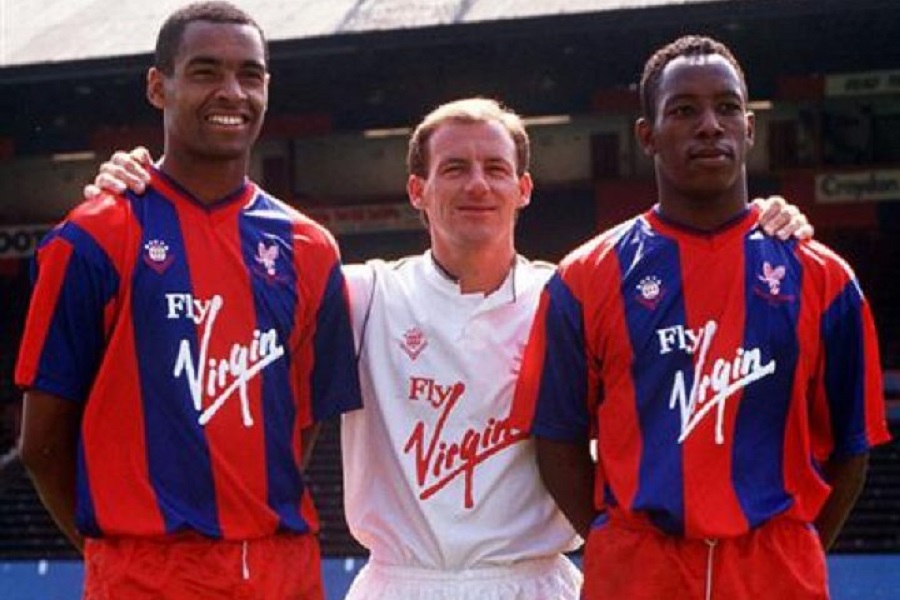 What is it about London clubs and their near misses? In 1991, managed by former player Steve Coppell and calling on the talents of Mark Bright and Ian Wright, Palace enjoyed their greatest ever finish in English football’s top tier, coming third behind champions Arsenal and runners up Liverpool. Although with Palace finishing some 14 points behind champions Arsenal, it’s fair to say the side were realistically never more than outside contenders for the title.

Nonetheless, Palace did finish ahead of Man City (5th in the league), Man United (6th – under Fergie!) and Spurs (10th). Which, if nothing else, is proof that 30 years ago there was life beyond the so-called ‘big six’. For the Eagles,  it was as good as things got. By 1993, at the end of the inaugural season of the Premier League, the club had been relegated…

This is more like it – in ’84, plucky south coast underdogs Southampton went toe-to-toe with the behemoth of Liverpool – and nearly came out on top.

This was a couple of years before those magical days when Matt Le Tissier lit up the Dell, but the Saints still had plenty to cheer with Lawrie McMenemy in charge, and a side that included Peter Shilton, Frank Worthington and an impressive young Danny Wallace pushing the Merseyside team all the way.

Southampton would end up second in the league that season, their best ever finish in the league. Notably, the club’s greatest ever success, when they won the 1976 FA Cup final against Manchester United, had also come under club legend McMenemy.