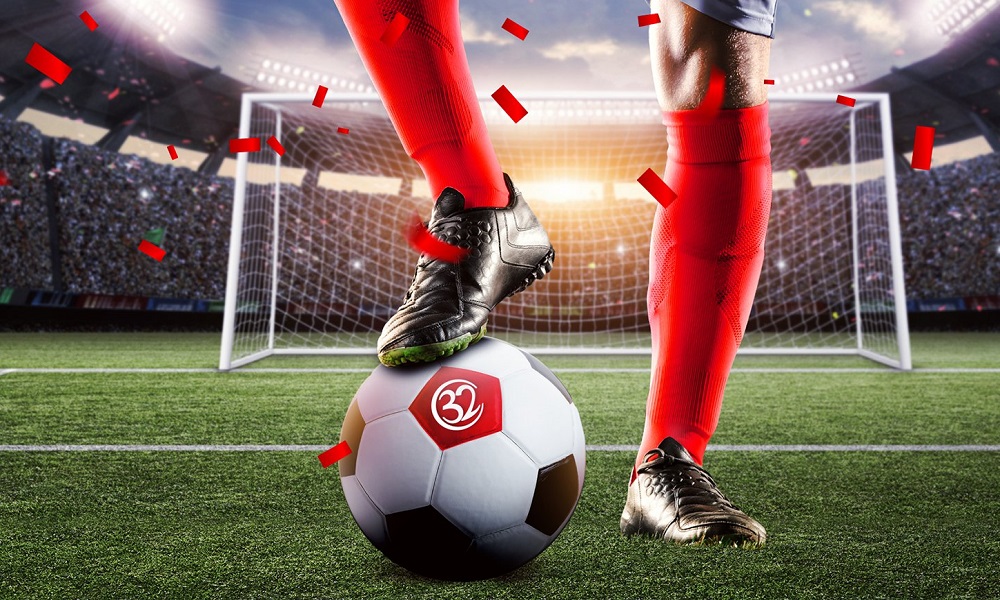 Premier League kick-off: Bets for the season ahead

With the 2019-20 Premier League season just about to get underway, how does this season pan out?

Will Pep Guardiola’s City dominate once more? Will Ole Gunnar Solskjaer’s goose be cooked by Christmas? Does Mauricio Pochettino’s increasingly sulky demeanour mean he’s destined to do one from Tottenham before the end of the campaign?

The answer to all three of the questions above is ‘could be’. There’s a sense that if Liverpool couldn’t get the job done last season, when they were so, so good in the league, there’s little chance they’ll be able to match the strength-in-depth juggernaut that is Manchester City blow-for-blow for a second season on the bounce, no matter how inspirational Jurgen Klopp is.

But odds of 1/2 for City to win the Prem might not be so appealing. If you want a more generous price, consider the Winner without Man City and Liverpool market – Tottenham are 6/4 to effectively finish third.

That’s where they’ve finished in two of the last four seasons, and the North London side are arguably in better shape than Chelsea (lost their best player, unproven new manager), Arsenal (some decent transfer business but still looking vulnerable in defense) and Man United (we’ll get to them shortly). The main caveat is that Spurs’ season could be derailed if Poch chooses to leave midway through the campaign…

After all, conventional wisdom seems to suggest the aforementioned Ole is a dead man walking. And if the Norwegian does make a hasty exit from Manchester United, he might just be replaced by the tetchy Tottenham manager.

Solsjkaer’s credentials for the Man Utd job have come under increased scrutiny pretty much since the moment he signed a long-term deal with United. In that time, the former United player’s results have fallen off a cliff; from winning 14 of his first 17 games, his record shifted dramatically in the final months of the season, with just two victories in 12 matches.

The club have done some notable business during the break, bringing in Harry Maguire for £80m, a world record for a defender, and also acquiring Daniel James and Aaron Wan-Bissaka.

United have also retained Paul Pogba, at least for now, though his commitment to the cause is up for question. But regardless, fans will be hoping that the start of the new season provides a hard reset.

The fear is that Ole has neither the tactical nous to change a game, nor the gravitas to impress his players. Solskjaer is currently the second favourite on the list of Next Premier League Managers to leave at 6/1, with only Roy Hodgson and Steve Bruce ahead of him on 4s.

Great things are hardly expected of Bruce at Newcastle, and given the difficulty Mike Ashley had attracting a new boss in the first place, perhaps the new Magpies boss will enjoy the benefit of the doubt for a while, however the club get on. Under the circumstances, Ole could be the cannier bet to be the first casualty of the season.

In 32Red’s General Team Market’s section, you can have a combination bet on Man City to win the league and Harry Kane to be the top goalscorer at odds of 7/1. Even factoring in a susceptibility to injuries, Kane remains a goal machine.

In Team Specials, there’s a Domestic Double Winner market – with City the favourites at 7/2. Given they won the FA Cup, the League Cup and the Prem last time out, and the Prem and League Cup in the season before that, they are deserved favourites, and with a man as driven as Guardiola at the helm it’s not hard to imagine them securing another twin helping of trophies in this campaign…