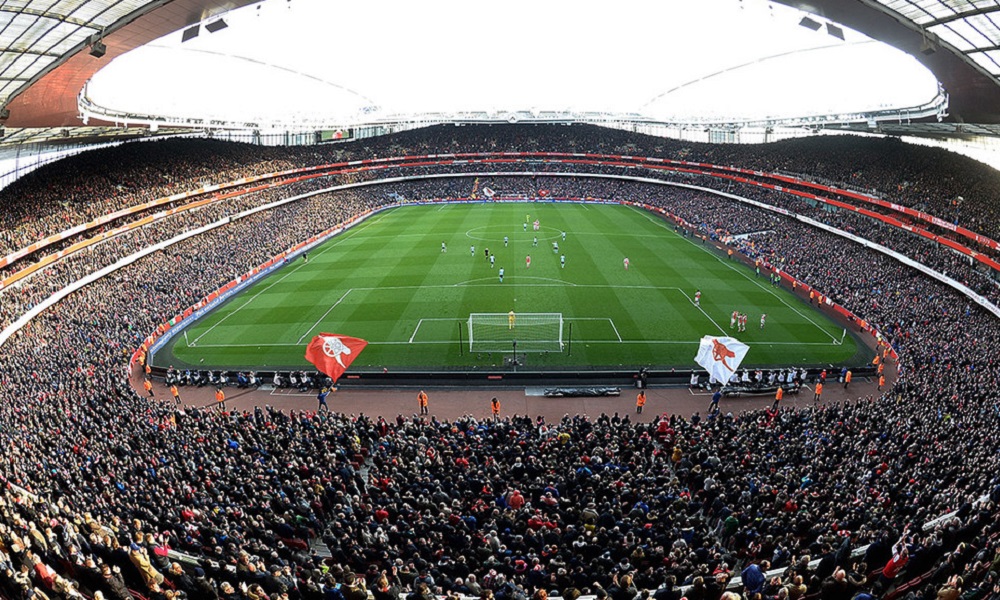 Arsene Wenger should be in cheerful mood as he makes plans Saturday’s teatime kick-off against Manchester United. The Arsenal boss has seen his side win their last three league games on the bounce, without conceding a goal in the process.

The Gunners are also back in their customary fourth spot in the Premier League – silly jokes aside, that should come as some relief to supporters, in the wake of suggestions that their status as top dogs in North London may be in doubt.

Arsenal enjoyed a comprehensive 5-0 win over Huddersfield on Wednesday too. It all looks rosy at the Emirates – except for the fact that the opponents on Saturday are Jose Mourinho’s Manchester United.

While United might not quite match the awe-inspiring style of their neighbours City, the side have been largely effective in this campaign, while the return of Paul Pogba from injury in recent weeks has clearly given the team a much-needed wellspring of creativity.

United’s prowess might be less important than their manager, however; Mourinho never used to lose against Wenger. The two managers have clashed 13 times, with seven draws and five wins for the Portuguese.

Last time out, however, back in May, Wenger’s Arsenal beat United 2-0. Is that proof that things are different now, or can we expect Jose to redress the balance in London on Saturday?

United are also unbeaten in their last three league outings, though they had to rely on a wicked deflected own goal courtesy of Lewis Dunk against Brighton last week – a game that, according to Mourinho, gave United ‘the hardest match’ of the season so far.

Mou’s side is arguably in worse shape than Wenger’s, with Manchester United failing to win an away game against any of the top six clubs (eight attempts in all) during Mou’s short reign at United. Meanwhile, the Gunners are unbeaten at the Emirates in the league since January, and Mesut Ozil, Alexandre Lacazette and Alexis Sanchez are already looking like a deadly (if presumably short-lived) combination.

Lacazette is out with a groin problem sustained midweek, but with Olivier Giroud bagging a brace against Huddersfield, Arsenal are hardly short on attacking options. Former United player Danny Welbeck is another option; he’s fit if not exactly firing at the moment, but he has scored three goals in four games for the Gunners against Man Utd.

It will be tight, but with Romelu Lukaku still struggling to find the net for the visitors, you’d have to say Arsenal look the more dangerous side. Perhaps it’s hasty to assume the old power dynamic of Mou walloping Wenger is out, on the strength of one reversal, but all things considered I think the home side have got this one.

United fans looking for a reason to be positive about the visitor’s chances, the side did put 4 past Watford midweek, while Zlatan Ibrahimovic is yet to score his first goal for the club since coming back from injury. The Emirates would be a hugely popular place for the ageing Swedish superstar to get on the scoresheet, and with Lukaku a little out of sorts, perhaps Zlatan’s your man. He’s 17/10 to score at any time here.