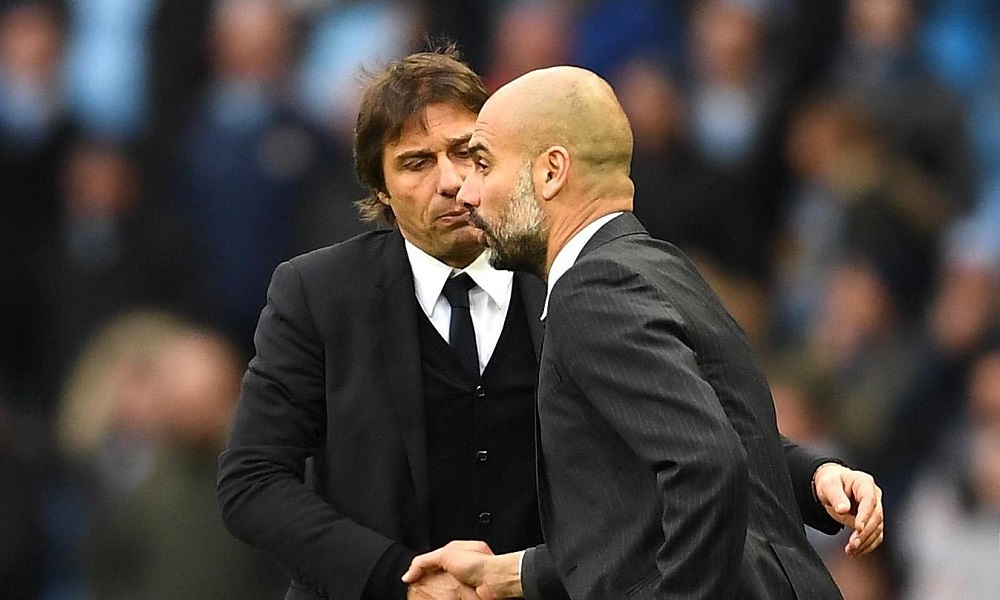 It’s the game that could reignite the title race – or else just about hand Chelsea the title. So can Man City inject some fresh unpredictability into the season tonight?

Chelsea may be vulnerable; their latest unbeaten run came to a somewhat improbable end at the weekend, the West London side going down 2-1 at Stamford Bridge to Crystal Palace. That was despite the hosts having taken the early lead in the fifth minute.

Logic tells us that if Sam Allardyce’s pragmatic Palace can mastermind victory over Antonio Conte, surely Pep Guardiola should be able to give the Italian a run for his money? For the latest Chelsea v Man City odds, see here.

Except that City have enjoyed just one win in their last five games in all competitions. Most recently, the side went 2-0 up against an Arsenal side that have been rather hapless of late, but City just couldn’t hang on to their lead, the match ending 2-2.

Not that a draw at the Emirates is the worst of results, but there’s a feeling that Guardiola’s decision to bring off Raheem Sterling and replace him with the less energetic Yaya Toure was a bit of a tactical misstep.

Forget the Fraudiola stuff – the idea that Pep doesn’t know his onions is clearly daft – but nor is he tactically invincible. So what can we expect from his team on Wednesday? In their previous meeting at the Etihad this season, Chelsea won comfortably in a 3-1 humbling for the Manchester team that saw both Fernandinho and Sergio Aguero sent off.

Last season, Aguero had a rather more rewarding game against Chelsea, scoring a hat-trick at the Bridge in a 3-0 defeat over the West London team. Is there any chance of something similar happening this time? City need a win to have any chance of getting back into the title race, though if they were to take victory, they’d still be eight points shy of the current leaders; Chelsea currently have 69 points, with City in fourth place on 58.

Chelsea remain favourites on 27/20, or you can back the away win at 41/20. The draw is available at 49/20; and while it’s been two stalemates in a row for City, they might have to settle for a point here too.

If you think Aguero can get on the scoresheet once again, he’s 33/20 to score at any time. Meanwhile, you can also bet on Kevin De Bruyne to provide an assist in the Player Specials market; he’s 11/4 to set up a goal, which might not be such a bad bet – he’s already provided 13 so far this season, two in his last two games for City.