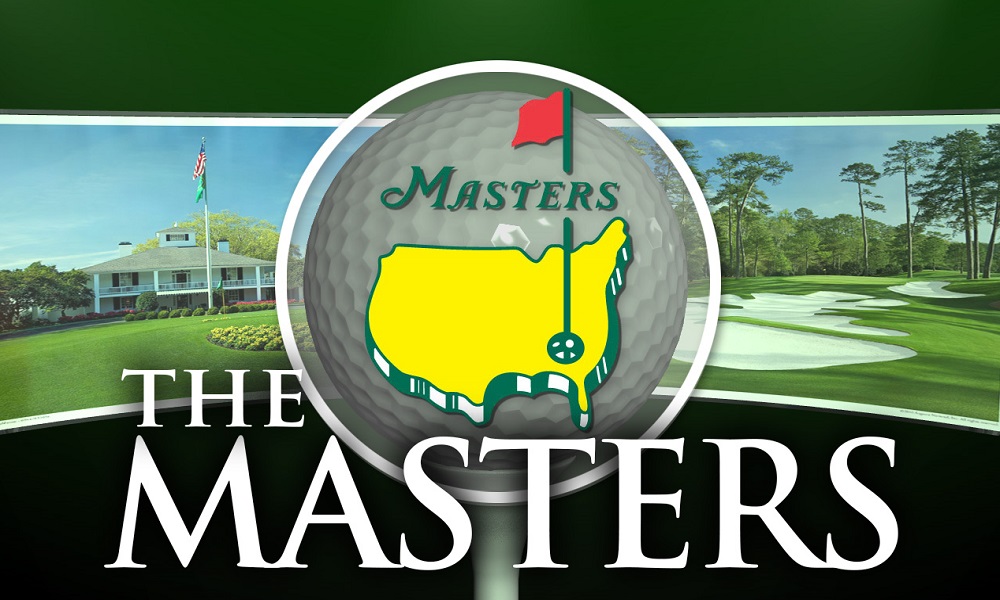 The Masters gets underway on Thursday – and the first major of the season is always an absorbing spectacle, even if the excitement tends to increase with a flutter. Here’s our thoughts on who could wind up wearing the famous green jacket come Sunday…

He still hasn’t won at Augusta – and that probably won’t change this week.

Rory McIlroy has admitted he can be difficult to be around in the week approaching the Masters – and fans of the world No. 2 can surely understand why. It would be fantastic to see the Ulsterman claim his first green jacket, thus landing the missing major from his collection – if only to finally dispel the memory of his infamous near-miss, back in 2011. For the latest odds at the Masters, see here.

McIlroy had led going into the final round, and looked a very good thing to claim what would have been his first major – but instead he ran into trouble on the back nine, eventually shooting 80 to wind up finishing tied for 15th place. 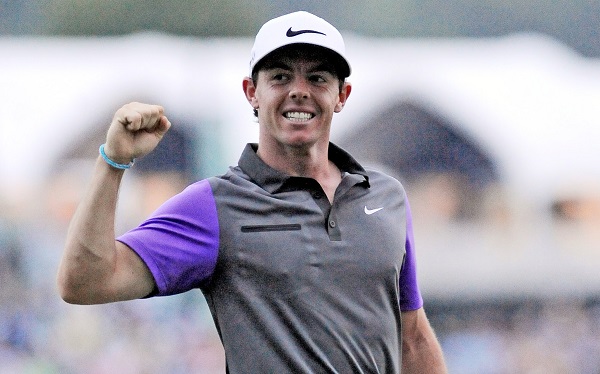 Since then the 27-year-old has won every other major, but the Masters remains tantalisingly out of his grasp. And McIlroy’s record at Augusta isn’t especially outstanding, though he had a fourth place finish back here in 2015.

Rors hasn’t won a major since that year, and has had a bit of a strange 12 months, missing cuts in the US Open and the PGA Championship – yet also winning the FedExCup (an achievement that includes a $10million prize fund). What we’ve seen of him so far in 2017 hasn’t offered us much to go on, though he went out early at the WGC Match Play last month.

He has also opted to change his clubs in the last few days – not, on the face of it, the best time to try and bed in with new equipment. McIlroy previously used Nike clubs; though he eventually experienced huge success with them, he did suffer a clear dip in form in the immediate months after changing.

Nonetheless, McIlroy is 8/1 to win his first green jacket this week. Expecting a case of Rory Hallelujah? If he can snap into top gear, he’s obviously a realistic contender – but past disappointments allied with not much in the way of outstanding recent form mean I’ll look elsewhere for the winner at Augusta.

Unlike Rory, the favourite this week is in astonishingly fine fettle, the USA’s Dustin Johnson winning the last three tournaments he’s entered. Johnson is 6/1 favourite this week, and was fourth here a year ago; he’s in the form of his life, after a brilliant 2016 in which he won three times. 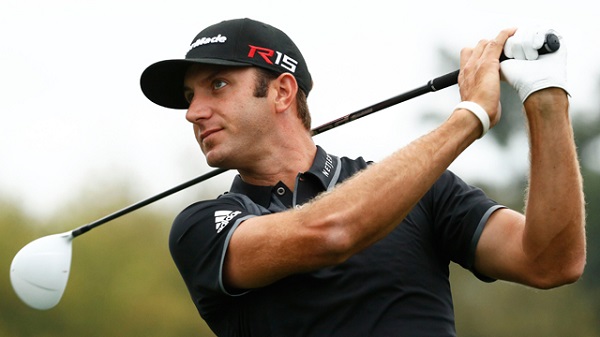 The odds aren’t huge, but given Johnson’s recent history that’s understandable. Could the 32-year-old still be susceptible to lapses in concentration that could cost him dearly? Perhaps, but it’s difficult not to fancy Johnson here.

Still, if you can’t get behind the American, there are other good options – and less solid prospects. Let’s go through some of these quickly – Henrik Stenson has missed his last two cuts, and has never cracked the top 10 at Augusta. Bubba Watson’s recent form is mediocre, as is Adam Scott’s. With his mother suffering from serious illness (though thankfully she’s apparently on the mend), Jason Day’s preparation may have been affected.

And Jordan Spieth’s recent form has been solid, but not spectacular. Is he ready to peak at Augusta, 12 months after he suffered a final round meltdown when well positioned to claim his second green jacket? His stats at Augusta are insane – he’s led or co-led 8 of the last 10 rounds here – but for all his undoubted affinity on this layout there’s not a huge amount of value in his 17/2 price. 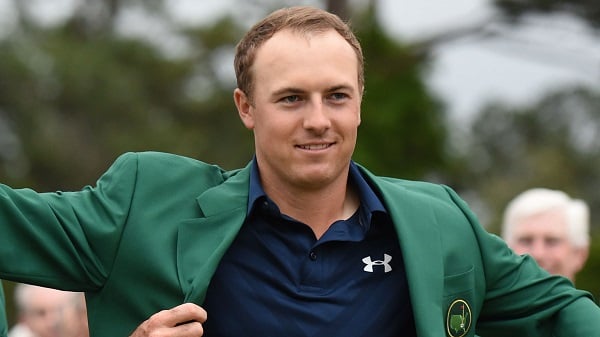 And by the way, he did all his good work in one round at Augusta last year, failing to break par after his opener on the Thursday. It’s never a good idea to count Spieth out here – but it may be too much to hope that he can shake off the disappointment of the previous year with an immediate rebound.

How about Phil Mickelson? Okay, so he warmed up for this one with a T55 last week at Houston and missed the cut here a year ago – but he also tied for second place in 2015, he was second at the Open last year, and he’s won here three times before. And at the age of 46, he could join Jack Nicklaus, who won his last major here at the same age. Could Phil rediscover his thrill this week? At 30/1, I wouldn’t rule out a small nostalgic flutter on the American.

Rickie Fowler’s definitely in good shape, with a win at the Honda Classic and a smattering of other top five finishes this season – but you could have made a similar observation last year too. In fact I did make a similar observation last year. I thought he looked a decent shot to win, and he missed the cut. Once bitten, twice shy then – except Fowler clearly has the talent to go close here, tying for fifth place in 2014. He’s 22/1 to win on Sunday.

Jon Rahm’s had a brilliant start to his time on the PGA Tour, the 22-year-old from Spain winning the Farmers Insurance Open in January, and enjoying three top five finishes since then. But he’s never played the Masters before, and only three men have won this major on their debut appearance (Gene Sarazen, Fuzzy Zoeller and Horton Smith). It’s a tall order; if you think Rahm can do it, he’s a 22/1 shot. 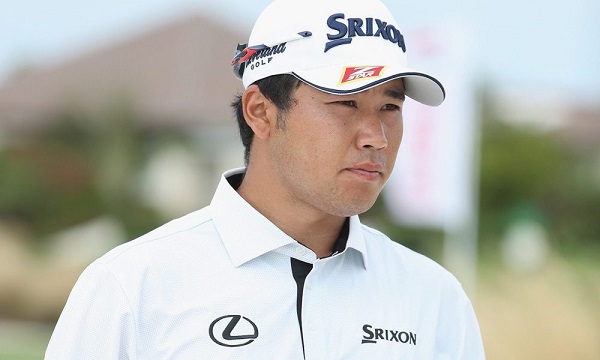 Hideki Matsuyama and Justin Thomas have both had decent starts to the year – they’ve both won (Thomas twice in as many weeks, at the limited field Tournament of Champions and the Sony Open), even if each man has gone slightly off the boil in the last few weeks. Thomas also had a respectable t39 finish on his debut at the Masters last year, while Matsuyama managed a tie for seventh at the same tournament. Prior to that, the Japanese ace was fifth in 2015. Matsuyama is 22/1 to win, with Thomas a 33/1 shot.

And reigning champion Danny Willett has been playing poorly in the US so far this season; who knows if a return to the site of his greatest accomplishment will galvanise him to greatness, but the odds compilers have him at 125/1…

Most of the above names have clearly got a decent chance, but I’m making Dustin Johnson my main pick, and I’ll also have a flier on Phil Mickelson and Hideki Matsuyama.