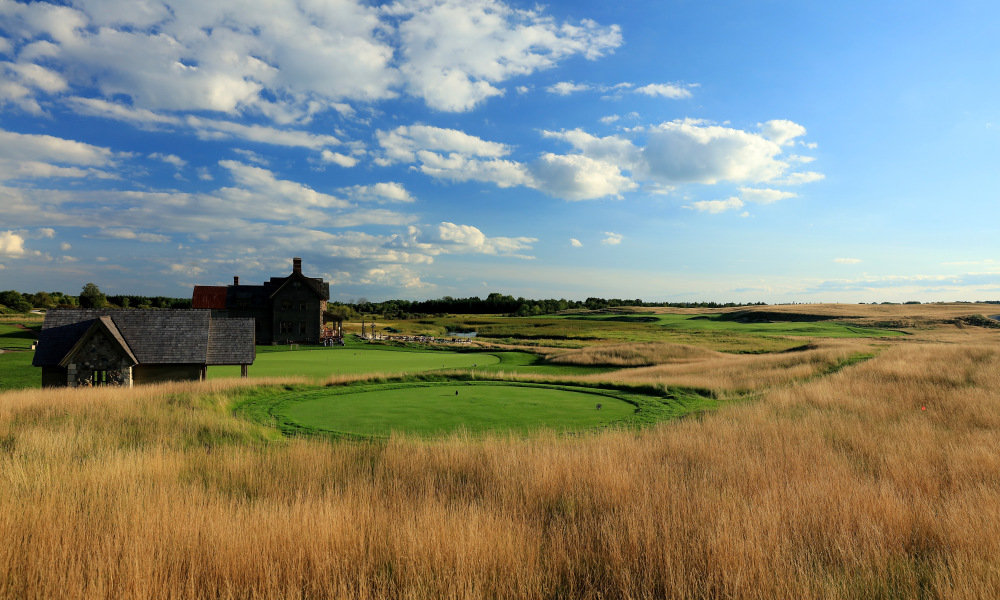 The second major of the year gets underway on Thursday from Wisconsin’s Erin Hills course, with defending champion Dustin Johnson the favourite once again.

Presumably the reigning champ will be staying away from the staircases in the build-up to this week’s event – back in April, Johnson had to pull out of the Masters on the opening day of the tournament after falling down some stairs and hurting his back, the big galoot.

If you want to know more about the betting for this week’s tournament, check the latest odds here. For now though, to whet your appetite for what’s to come, here’s a look back at some of the most incredible US Open victories. 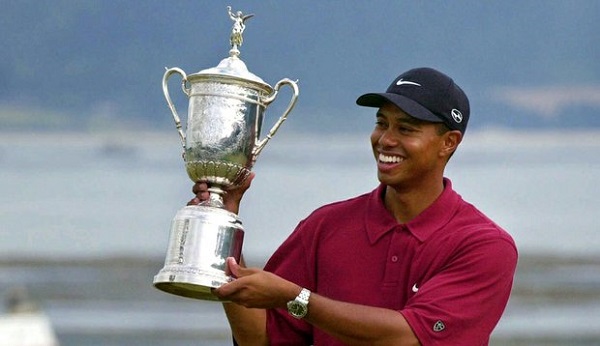 Tiger had already announced himself, with wins at the Masters in 1997 and then the PGA Championship in 1999. But his performance in 2000 at California’s iconic Pebble Beach layout was masterful; at the 100th US Open, Tiger played golf that will still be talked about a hundred years from now.

Tiger led his nearest competitors by six strokes after the first round, and remained in control for the entire event, shooting 65, 69, 71 and 67 to win the event on -12, by a record-breaking 15 strokes – to this day, the biggest ever margin of victory in a major.

This win would become the first part of Wood’s so-called ‘Tiger-slam’, as the golfer won the Open, the PGA Championship and the 2001 Masters to claim four majors in a row, holding all four majors at the same time. It’s an accomplishment that no other golfer has achieved in the modern era. 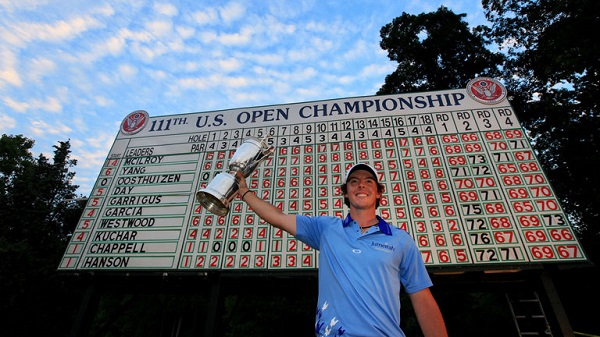 If Rory couldn’t quite match Tiger’s romp through Pebble Beach, he still claimed a clear victory here, shooting -16 at the Maryland layout to finish eight strokes clear of his nearest rival Jason Day.

It was McIlroy’s first major win, coming just months after the Ulsterman had blown his hopes of winning the Masters with a final round meltdown, after he’d led since the start.

Few fancied McIlroy to bounce back so quickly, but Rors made a mockery of the tournament’s reputation for toughness. In the process, at the age of 22 he became the youngest winner of the tournament since Bobby Jones won in 1923. Since that breakthrough he’s won another three – and is amongst the favourites to claim his fifth this weekend. 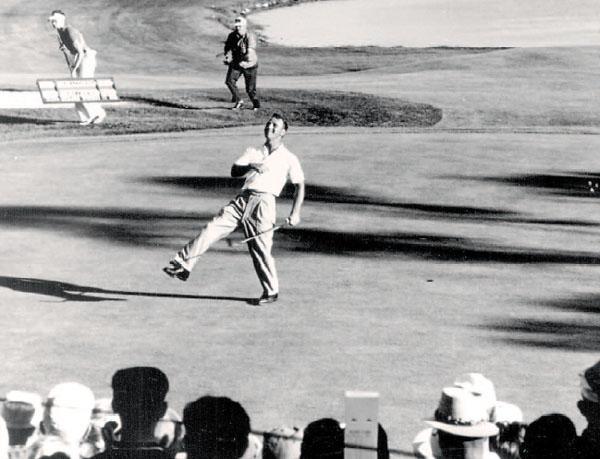 Palmer had won the Masters earlier in 1960 (his second green jacket), but this was a far more unlikely victory, considering ‘the King’ had been seven strokes off the pace at one point during the final round. It would be Arnie’s only US Open victory, though he finished as runner-up on another four occasions.

Mike Souchak had led going into the final day, but he could only card a final round 75. Meanwhile, Palmer shot 65 – at that point, the lowest final round ever shot at a US Open. A past-his-prime Ben Hogan was in the mix, as was a fresh-faced Jack Nicklaus, but this was Palmer’s day. 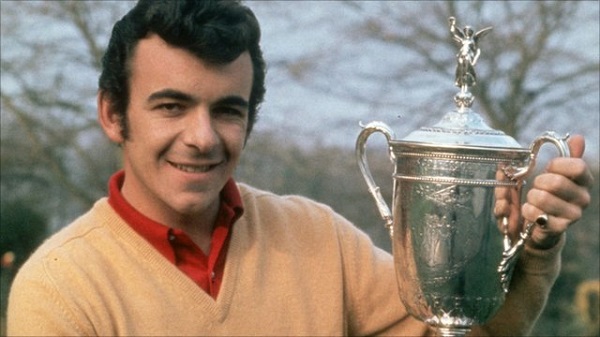 Having claimed his maiden major at the Open the previous year, Englishman Jacklin conquered a windswept Hazeltine in inspired style, practically strolling to victory with a wire-to-wire win that was seven strokes better than his nearest rivals.

Jacklin was the only player to finish the tournament under-par; indeed, it was the first time since 1925 that a British player (Willie McFarlane, if you’re curious) had won the event. Yet with the likes of Arnold Palmer, Gary Player, Lee Trevino and Jack Nicklaus all in the field, and the course coming in from some scathing criticism from the players, Jacklin just got on with it.

That was despite a scare in the final round, when Jacklin carded a couple of bogeys to raise the prospect of a collapse. It never came, the Brit enjoying some significant good fortune when his overhit putt on the ninth sped at the hole, bounced up in the air – and then obediently came back down in the cup for a birdie. Jacklin wouldn’t look back from that moment. 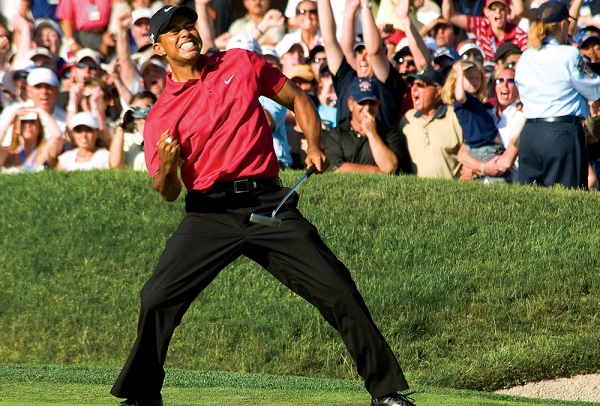 Poignantly, this is the last of Woods’ 14 major wins – at least til now. With the man recently admitting himself to rehab, following his infamous arrest for driving while under the influence of prescription painkillers, it seems a long road back for the man who once seemed unbeatable.

Still, he had to fight every inch of the way for this win in 2008. With Woods and Rocco Mediate tying for the lead after the regulation 72 holes, the pair couldn’t be separated through an 18-hole play-off, either. A sudden-death play-off would decide the result, starting and ending on the par-4 7th hole – where Woods would score a par, pipping Mediate, who could only manage a bogey.

That was cruel on Mediate – but it was astonishing from Woods, who had literally been playing on a broken leg – a double stress fracture to his left tibia. He would take the remainder of the season off to recuperate.

For the latest golf betting odds, check out 32Red’s sports site. If you prefer casino action, our 32Red casino site has table games, live casino and hundreds of slots to keep you amused.