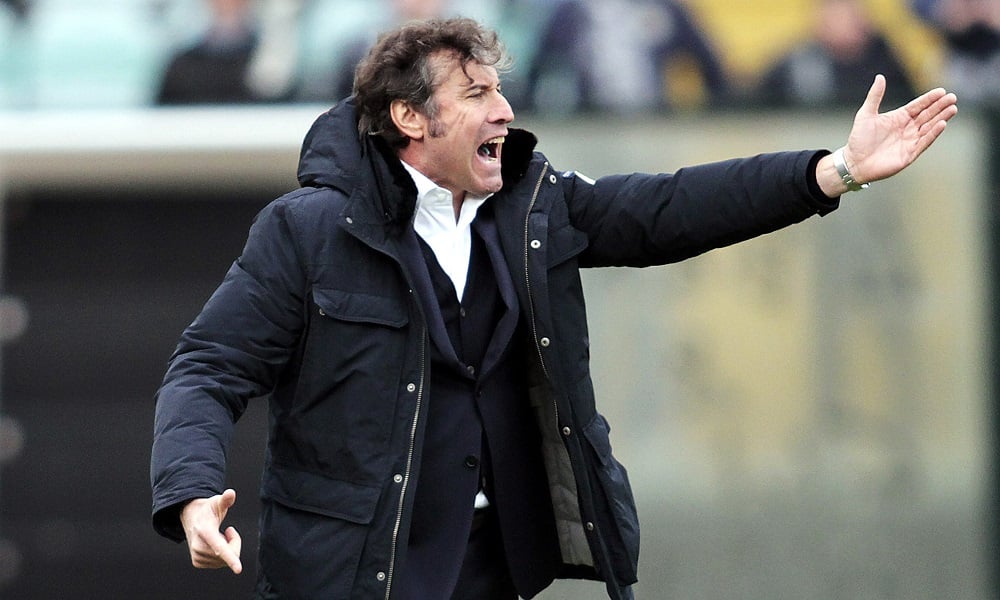 Most of us have had a bad day at work. Fortunately, if you or I suffer a sense of humour malfunction, generally the only people who get to see you ranting, wailing, gnashing your teeth and perhaps threatening to punch a colleague’s lights out are, well, your colleagues. And maybe someone from human resources if things get really bad.

When you represent a professional sports team, the stakes are a little higher. And sometimes, even the most well-drilled sports pros lose the run of themselves.

You’re no doubt familiar with some of the more famous football managerial meltdowns – and if you want a reminder, here’s a handy blog revisiting our favourites. But here, we’re casting our net out a little further.

You might not be familiar with the selection of names below, but trust us when we tell you they are grade A, class 1, top tier performers when it comes to displays of incandescent animosity.

From storming in to a press conference to frenziedly throwing objects around as a physical statement of discontent, scalding hot fury has rarely been so entertaining. A quick word of warning – the language in the clips below gets pretty fruity.

This clip from 1993 is one of the most notorious in US sporting meltdowns. You don’t have to know anything about baseball to appreciate seeing Kansas City Royals coach McRae switch from calm, considered interviewee to enraged embodiment of frustration in the blink of an eye.

Picking up objects and tossing them around in impotent fury, McRae flings a telephone with all the grace of an inebriated ballerina executing a pie-eyed pirouette. It’s like performance art – though you have to feel bad for the journalist who walks away from the scene having sustained a gashed cheek in the maelstrom.

Football coach Malesani did many fine things in his 25 year career as a manager, mostly in Italy, winning the UEFA Cup with Parma in ’99 – the same season he would win the Coppa Italia and, less prestigiously, the Supercoppa (Italy’s version of the Community Shield).

Yet outside Italy, Malesani is not especially well remembered. Still, even if his achievements don’t perhaps get the attention they deserve, Malesani’s conduct during a notorious press conference during his time with Greek club Panathinaikos is as startling as it is entertaining.

Following a home draw against Iraklis and vocal criticism from Panathinaikos’ fans, an animated Malesani makes liberal use of the Italian expletive “cazzo” in this famous clip. There is a version on YouTube with English subtitles, but it’s worth watching the original version above, just to focus on what is an absolute masterclass in Italian gesticulation.

Now that’s an entrance. Watching a video clip of the head coach of Michigan women’s basketball team may not seem like your most urgent priority. But for the energy alone with which Kev opens this presser, this is worth your time.

It’s not like Borseth mellows out after that furious beginning, either. After blathering on about offensive rebounds for 30 seconds, the coach asks “what else do you want to know?” in a tone reminiscent of someone enquiring if you’d like your teeth knocking out. We need to talk about Kevin indeed…

San Diego Padres’ player Bevacqua had suggested that Lasorda had told one of his players to try and deliberately hit a Padres player – and Lasorda doesn’t soft-soap his response. It’s like an audition for Goodfellas…