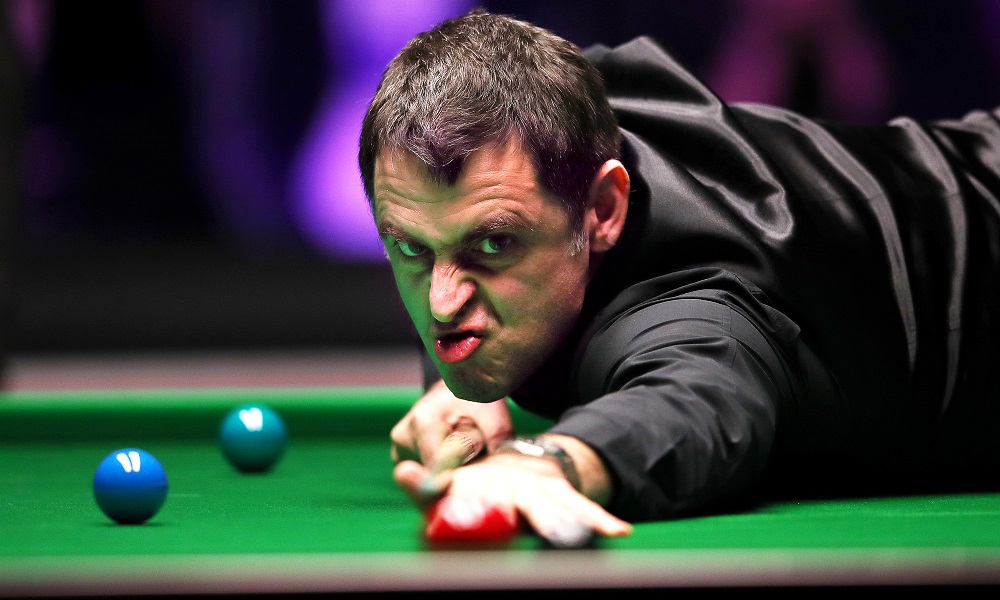 “We’ll be taking each game as it comes.”

“Soon the science will not only be able to slow down the ageing of the cells, soon the science will fix the cells to the state, and so we become eternal. Only accidents, crimes, wars will still kill us, but unfortunately crimes and war will multiply. I love football. Thank you.”

Okay, you can always rely on Eric Cantona to be the exception. But generally, when it comes to brushes with the media, most sports stars go out of their way to be uninteresting.

Banal quotes are trotted out again and again, signifying little. It’s a well-established approach, even an understandable one; say nothing of substance, and you can’t get in trouble. After all, any opinion can be made to sound more controversial when it’s been repurposed for a headline, subtly finessed for maximum effect, stripped of nuance. 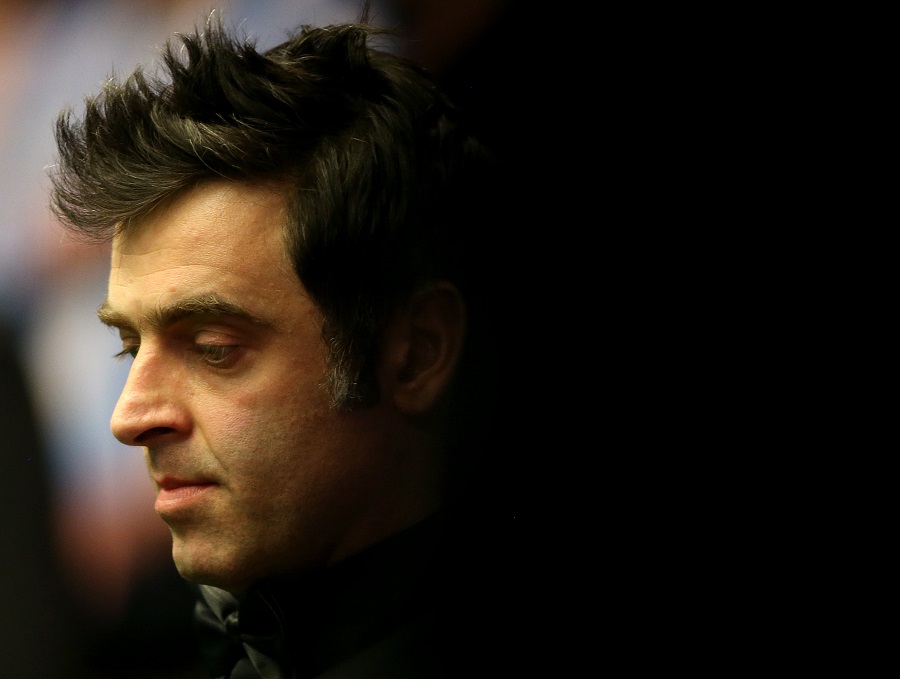 So let’s hear it for Ronnie O’Sullivan, a man rarely troubled by nuance. Snooker’s (sometime) straight-talker, O’Sullivan is back in the news after giving his thoughts on the current generation of players. And the 44-year-old didn’t hold back. For all the latest snooker odds, visit our sportsbook.

“if you look at the younger players coming through, they are not that good really,” Ron opined in an interview with the BBC on Sunday. “Most of them would do well as half-decent amateurs, not even amateurs. They are so bad.

“A lot of them you see now, you look at them and think, ‘I would have to lose an arm and a leg to fall out of the top 50’. That is why we [the older generation] are still hovering around, because of how poor it is down that end.”

Strong, surely unfair words from the Rocket – but by this point, people probably aren’t surprised to find Ron saying something outrageous. O’Sullivan’s status as one of snooker’s greatest ever players – and also, one of its greatest eccentrics – is well established.

He first burst onto the snooker scene in the early 1990s, winning his first ranking title seven days shy of his 18th birthday; since then, he’s won everything the sport has to offer, holding the world no. 1 ranking at various times over the last 20 years – most recently in August 2019.

Over the course of his career he has more than 1,000 breaks of 100 or more, and has made more 147 breaks than any other player – 15. He made the fastest ever 147 break too, racking up the maximum snooker break in just five minutes and eight seconds at the 1997 World Championship.

Indeed, there’s something about the speed and impatience with which O’Sullivan goes about his business which is irresistible – last year, one wag posted the below video that contrasts O’Sullivan’s fastest 147 break with Mark Selby taking more than six minutes to execute a single shot. Unsuccessfully.

But as brilliant as Ronnie has so often been, he also has another side to him; sometimes funny, sometimes ill-advised, sometimes bewildering. When he first came to prominence, an entourage of friends would attend his events, shouting encouragement from the gallery as if they were attending a football match; it didn’t go down well in snooker’s more reserved atmosphere.

That element of Ronnie’s following was quickly clamped down on, but Ronnie’s mischievous nature has continually emerged over the years. Though a right-hander, he’s good enough to play left-handed – and did so once in a match against Alain Robidoux, much to the Canadian’s annoyance. Robidoux refused to shake hands after the match.

That was back in 1996, but decades later Ronnie’s instinct for irritating others has hardly subsided. A couple of years ago at the English Open, the player complained about the K2 venue in Crawley, describing it – perhaps somewhat excessively – as “a hellhole”. He also said the venue had no atmosphere – and even claimed “I’ve just done an interview and all I can smell is urine”.

And when O’Sullivan isn’t infuriating snooker’s authorities, he’s just as likely to be bemusing them. Like the time in 2019 when he opted to conduct his interviews in an (extremely ropey) Australian accent.

A spectacular talent with a refreshingly untrammelled personality, the Rocketman is a bit weird, and a lot wonderful. Generally in life, people try to appeal to the majority, not amuse themselves regardless of the consequences. It’s refreshing to encounter someone who simply doesn’t seem bothered about saying the right thing. Helps that when he’s not making headlines for his interviews, he’s making them for his playing prowess, of course…