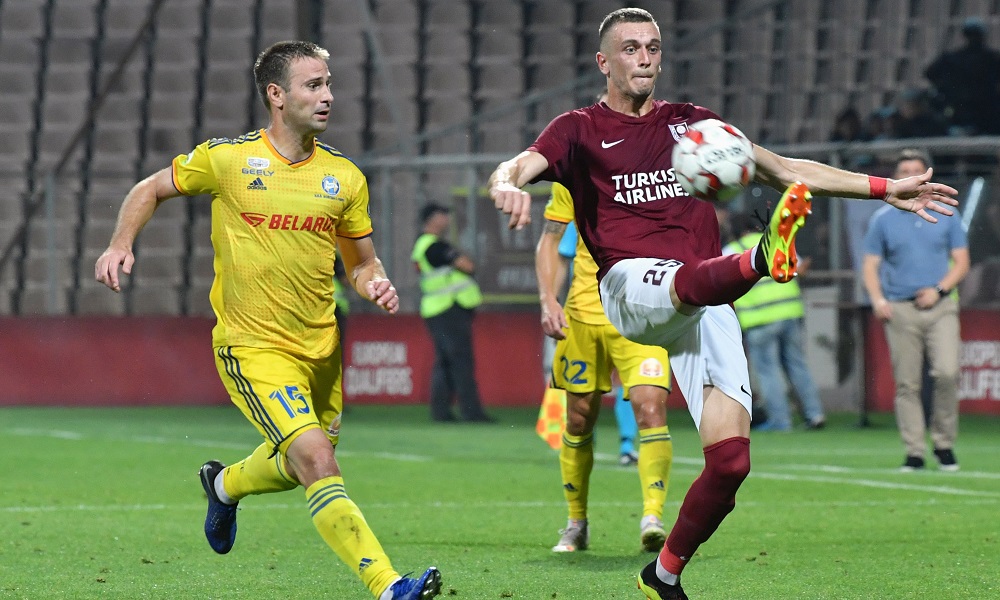 Where there’s a will, there’s a way, it seems. Mainstream football might have bid farewell for now; boxing is behind us, at least temporarily. Still, if you’re determined to find a sporting spectacle you can have a flutter on, you just need to get a little more creative.

While the rest of the world is on lockdown, in Belarus, President Alexander Lukashenko has advised his countrymen to visit the sauna or have a stiff drink if they want to combat the current epidemic.

It’s an unusual strategy, but for better or worse it does mean that the Belarusian football league continues this weekend. There are eight games between Friday and Sunday this week, with a team we’ve even heard of, BATE Borisov, playing Ruh Brest on Saturday afternoon. Check the full schedule here.

If you’re not convinced that east European football is for you, there are some alternative options this weekend. You could check out our horse racing section – despite the lack of racing in Europe, the action continues in the US and Australia. 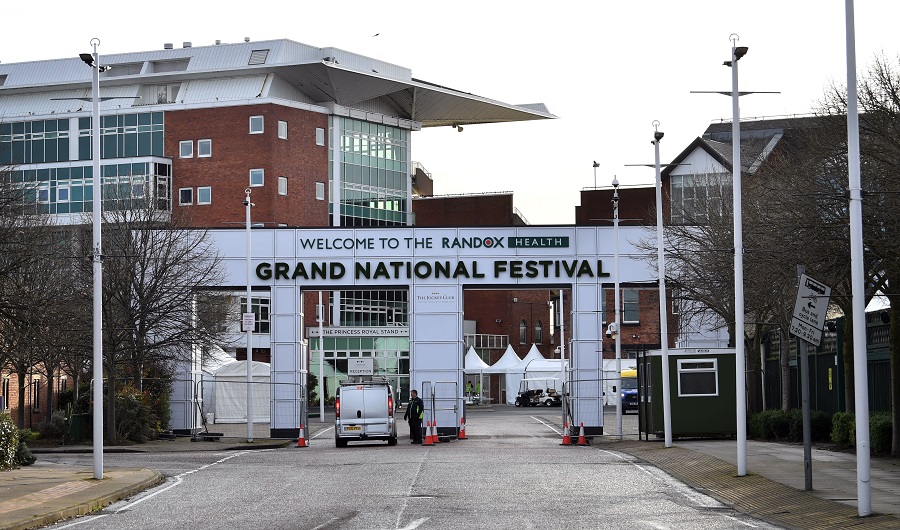 You could also take a punt on the virtual Grand National this Saturday, too.  The race features forty simulated versions of the runners who would have taken part in the real thing, with Tiger Roll the favourite after winning for the last two years on the bounce. It starts at 5.15pm, and the race will be shown live on ITV.

What’s more, any profits made on the race will be going to the NHS Charities Group, to support our fantastic front-line workers during this tough period.

Away from the simulations now – let’s go to the wholly authentic world of, er, WWE wrestling! Yes, the bombastic American combination of sport and entertainment is still up and running, albeit without any spectators to cheer on the action.

This weekend, Wrestlemania 36 will be taking place, with the likes of Randy Orton, John Cena and The Undertaker all in the mix – and yes, you can bet on the outcome at 32Red. There are tons of markets, so grapple fans, bring on the drama… 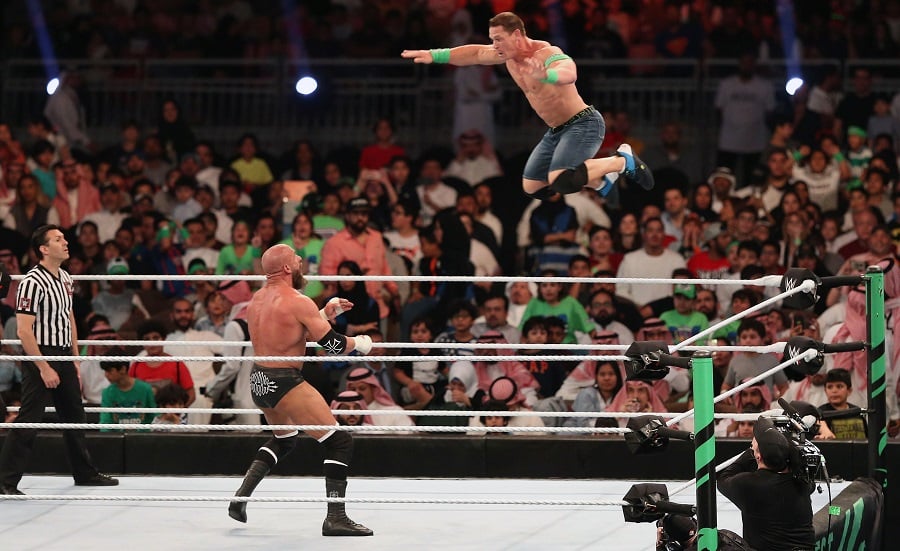 Finally, we’re not all about canvas-slamming carnage; it’s a broad church here at 32Red. If you prefer your tactical battles a little more sedate, check out the Chess Banter Blitz event; it’s the quarter-finals this weekend, with Grand Master Magnus Carlsen getting proceedings underway on Friday as he faces off against sworn rival Nils Grandelius.

Imagine the rivalry between Lionel Messi and Cristiano Ronaldo and multiply it a thousand times and you’ll still struggle to capture the white-hot intensity that exists between this pair. For the most electrifying explosion of do-or-die chess warfare, the Banter Blitz cup is the place to be.