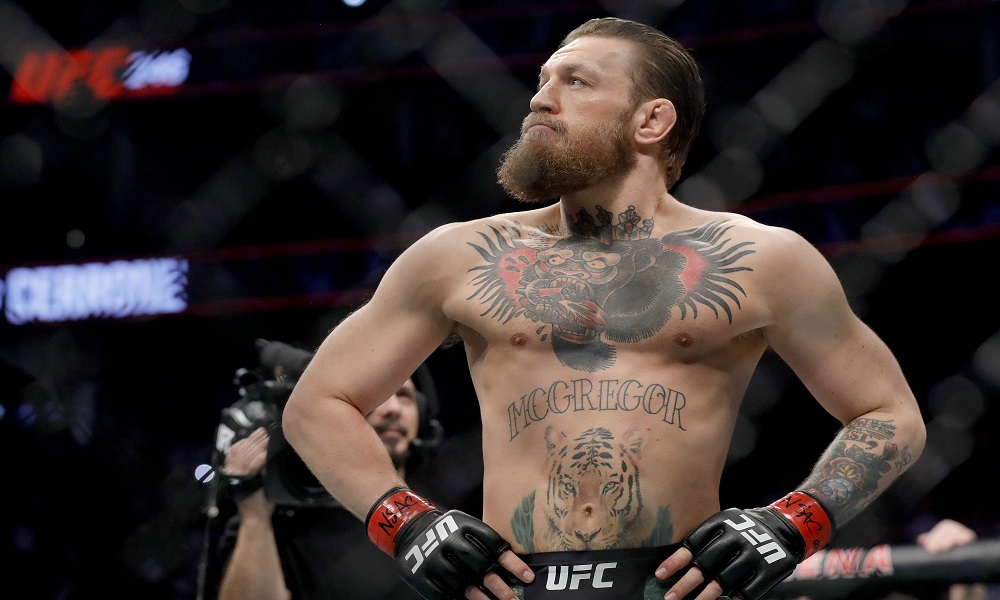 Notorious for it: Conor McGregor quits… for now

When Conor McGregor announced his retirement from the Ultimate Fighting Championship on Sunday, it’s fair to say tributes to the former champion were a little muted.

Conor’s been here before, you see. The Irishman has now called it quits three times since 2016, having twice gone back on the decision to walk away from the sport that has made him a multi-millionaire.

Now it seems McGregor’s had enough. Again. “Hey guys I’ve decided to retire from fighting,” McGregor wrote on a Twitter post at the weekend. “Thank you all for the amazing memories! What a ride it’s been!”

A wild ride indeed. During his seven years in the UFC, McGregor won both the Featherweight and Lightweight Championship, in the process establishing himself as a figurehead of sorts for mixed martial arts fighting competitions. 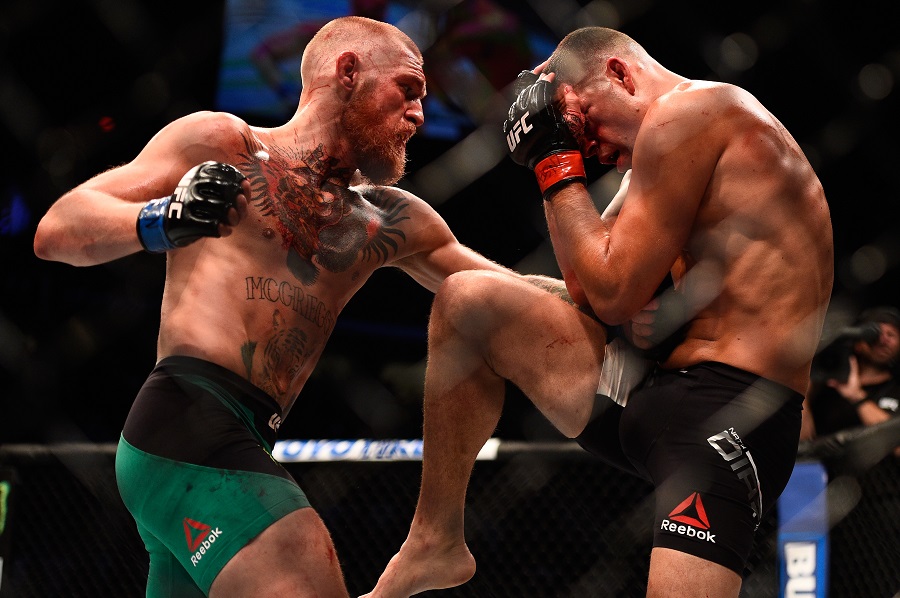 McGregor’s brash, outspoken posturing – backed up by brutally effective performances in the Octagon – quickly made him a popular figure.

Yet McGregor’s missteps outside the ring have also seen his reputation tarnished in the last few years. For all that though, he remains a formidable presence in UFC.

With 22 wins from 26 fights, he won his last encounter back in January, besting Donald Cerrone with a technical knockout 40 seconds into the first round.

And with McGregor still just 31, would it really be much of a surprise if the Dubliner was to return to action soon, whatever his current frame of mind? His recent retirement announcement appears to have been prompted by boredom as much as anything else.

At the weekend, he told ESPN “The game just does not excite me, and that’s that. All this waiting around. There’s nothing happening. I’m going through opponent options, and there’s nothing really there at the minute.”

If McGregor is short on opponents, he could reconsider an old sparring partner. In fact, he already has; as recently as last month, McGregor was hinting heavily at the prospect of a boxing rematch with Floyd Mayweather.

It’s difficult to think such a match would be motivated by much besides material gain for all concerned, however. In August 2017, McGregor’s decision to take on Mayweather in a boxing match ended in 10th round defeat for the Irishman – even if his accountant would surely view the fight as a victory. 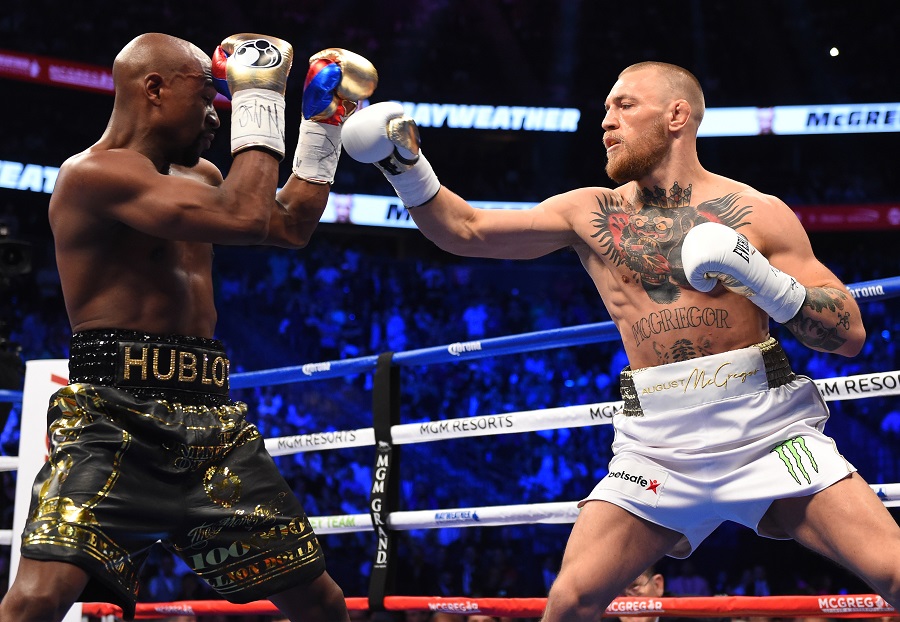 McGregor reportedly earned around £100 million for trading blows with Mayweather – but the big payday didn’t seem to satisfy the fighter, whose behaviour seemed to grow more erratic after the “Money Fight”.

Having been stripped of his lightweight championship due to a lack of activity in 2018, in 2019 McGregor returned to UFC – and was beaten by undefeated Russian fighter Khabib Nurmagomedov.

Months before his 2018 fight with Khabib, Conor hurled heavy items at the Russian’s tour bus as it was leaving a press event, in the process breaking glass and injuring fighters inside the bus. The Irishman would be charged with assault for his troubling behaviour.

In March 2019 McGregor was charged with taking a man’s phone and smashing it on the ground in Miami, while later that year McGregor was caught on camera, seemingly punching a man in a Dublin pub. The fighter was fined €1,000 for this assault, but the damage to his public image surely went a lot deeper than that.

Attempting to keep a low profile might have been one way to improve McGregor’s bruised character – but it seems staying out of the public eye isn’t easy for Conor, even when he’s announcing an exit.

So, the fighter says his career is over – but he’s been known to change his mind before. And the aforementioned Mayweather has already responded to McGregor’s announcement, posting “I thought you wanted to beat the best? Well, if you decide to come back, I will be waiting to punish you again.”

So while Conor says he’s done, talk of Mayweather v McGregor II carries on regardless. And considering the cash amounts each man walked away with last time, it’s not difficult to foresee an imminent change of heart from the Notorious one…

To see all our latest fighting markets, check out 32Red Sport here. If you’re up for a flutter on table games or the slots, be sure to check out our award-winning casino too!