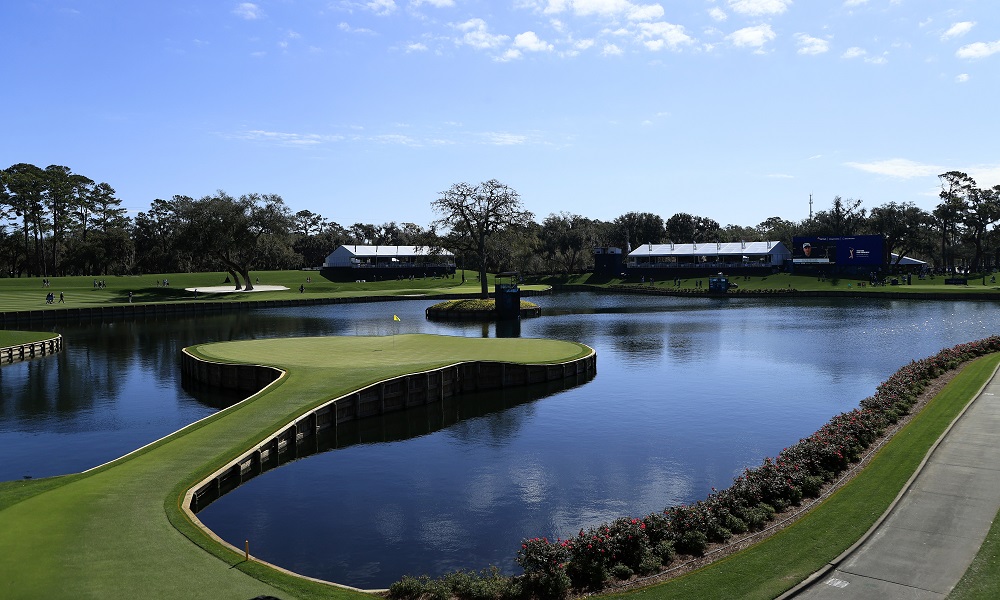 Golf’s biggest event so far of 2021, the Players Championship returns for what will hopefully be a more auspicious event than the previous iteration; last year, the event in Florida had to be abandoned because of the burgeoning pandemic problem. That old chestnut.

The coronavirus hasn’t gone away, but elite level sporting events have learned to cope with the issue – but that doesn’t mean there aren’t setbacks. For instance, Danny Willett has been forced to pull out of this year’s event after testing positive for the virus.

Tough luck for Dan, but the good news is that there is a pretty impressive turn-out for this event at TPC Sawgrass. We’re paying out on the top seven, should you fancy an each way flutter with 32Red, incidentally.

Brooks Koepka is missing with a knee problem, and obviously Tiger Woods is absent. But otherwise this is a stellar line-up. Rory McIlroy returns; the Ulsterman won this tournament last time it was completed in 2019. But McIlroy will have his work cut out retaining the trophy – and not just because in the entire history of the competition, no player has ever won this event in consecutive years.

World No.1 Dustin Johnson is seeking to win this event for the first time; so too is the bombastic Bryson DeChambeau, who won the Arnold Palmer Invitational this weekend. Meanwhile, the likes of Justin Thomas and Jordan Spieth will be keen to reassert themselves; Spieth, in particular, is still without victory since he won the Open in 2017.

That doesn’t tell the whole story, with Jordan managing top five finishes in three of his last four appearances in 2021. The 27-year-old’s big problem appears to be getting the job done, with a final round of 75 at Bay Hill at the weekend ending his hopes of landing a much-sought victory.

Perhaps it will be different at the Players this Sunday – assuming he makes it that far. With a record of several missed cuts here, this might not be the likeliest place to rediscover that winning touch for the Texan (even if he did finish t4 back in 2014).

Instead, I’ve been looking at the following players as contenders this week. 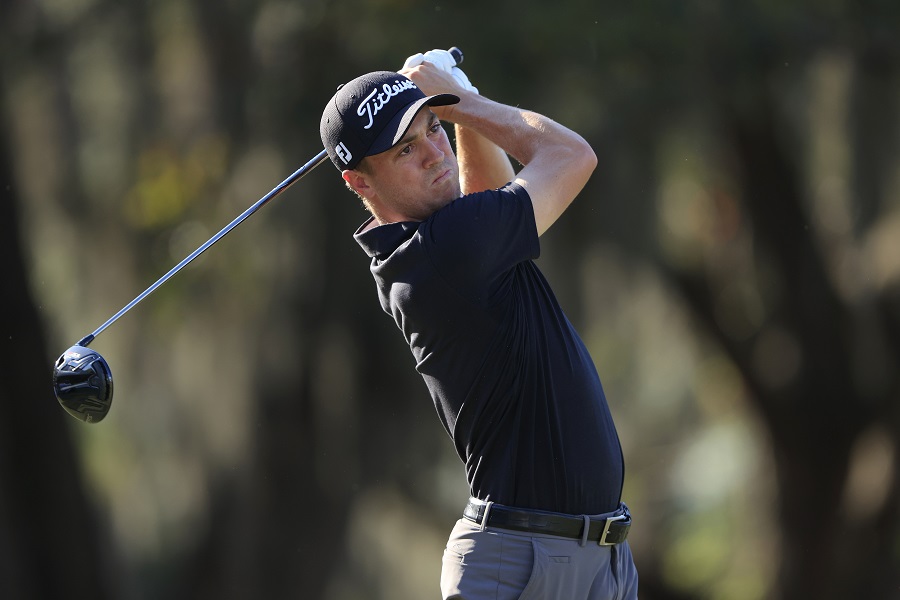 It’s not been an idea start to 2021 for Thomas; the American made headlines and lost a sponsor after being overheard using a derogatory term, following a frustrating shot at the Sentry Tournament of Champions.

Thomas quickly apologised. But since that controversy, the 27-year-old has not been at his best, shooting 8+ at the Genesis Invitational in February, and missing two cuts.

For all that, Thomas remains one of the game’s greatest young players; he finished 15th at his most recent event back in February, the WGC Workday Championship. He took fourth place at the Masters in November too, and has previously gone close at this event, with a t3 finish in 2016, and a t11th back in 2018.

Thomas is a decent price to win at 18/1, and this is surely a perfect chance for a reset. 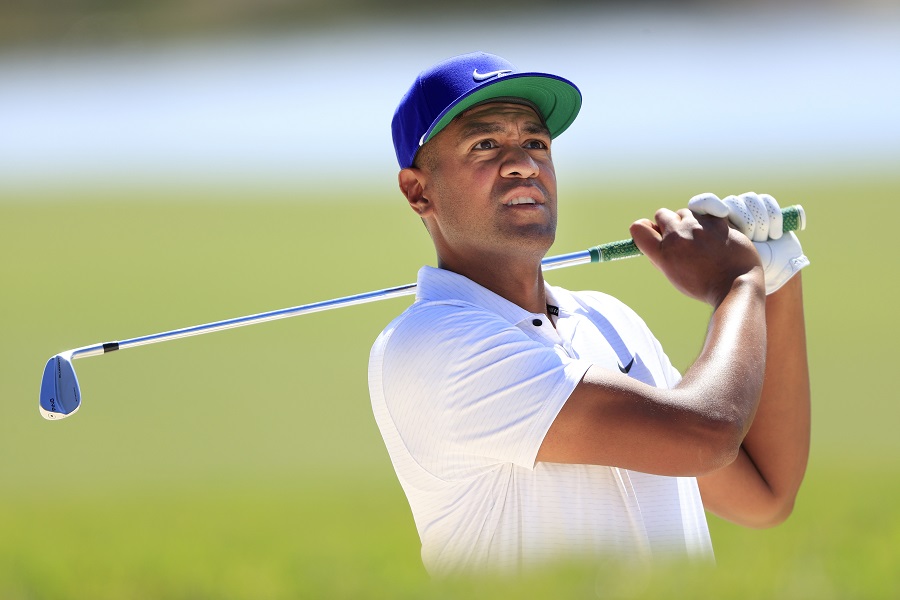 Finau is the man who never wins – a curious selection in a betting preview, admittedly. But when you’re backing him each-way, or to place rather than win, Tony could be tops.

The American’s close-but-no-cigar moments this season are plentiful, with a fourth place at the American Express tournament in January followed by runner-up finishes at the Farmers Insurance Open and the Genesis Invitational.

That’s undeniably impressive, but Finau’s lack of competitiveness in the Players is a concern. His best finish here is a tie for 22nd place in 2019 – before that, he was 57th in 2018th, and has missed the cut in prior appearances.

If nothing else though, Tony appears to be heading in the right direction. He may be still to prove himself on this layout – but his results have been good enough this season that he could still be worth taking a chance on at odds of 22/1 for the win, or 4/1 for a top five finish. 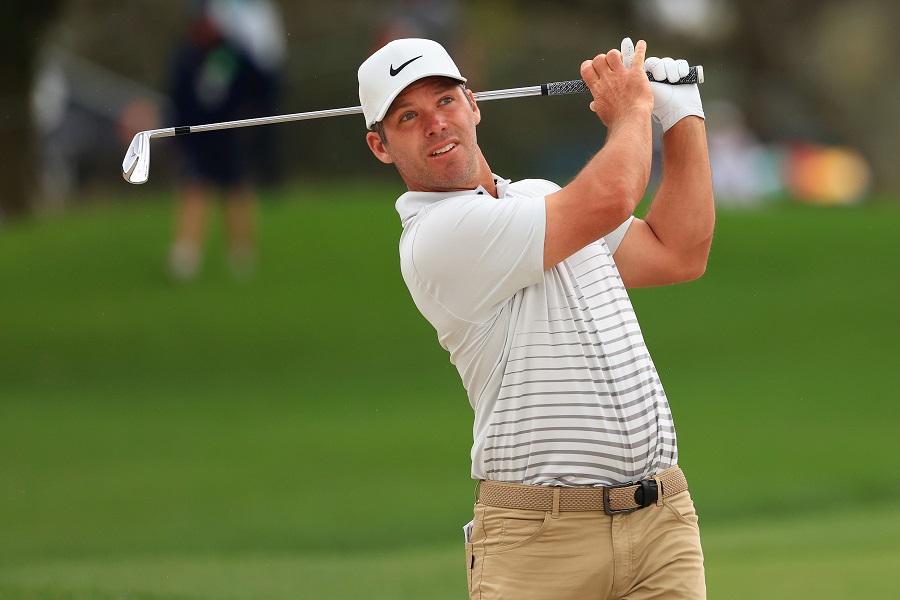 The Englishman is a 40/1 shot to win this week – not a bad price, given Casey’s last three PGA Tour event finishes this season have been t8, t5, and most recently t10 at the weekend.

Casey also won the Dubai Desert Classic on the European Tour at the end of January, and while his record at Sawgrass is unexceptional, two of his three PGA Tour wins have come here in Florida. He’s in strong form and can surely contend this week.

US Masters betting preview: Bryson DeChambeau on top at Augusta?
The Masters 2021 preview: Jordan Spieth is back – who else is in the hunt at Augusta?