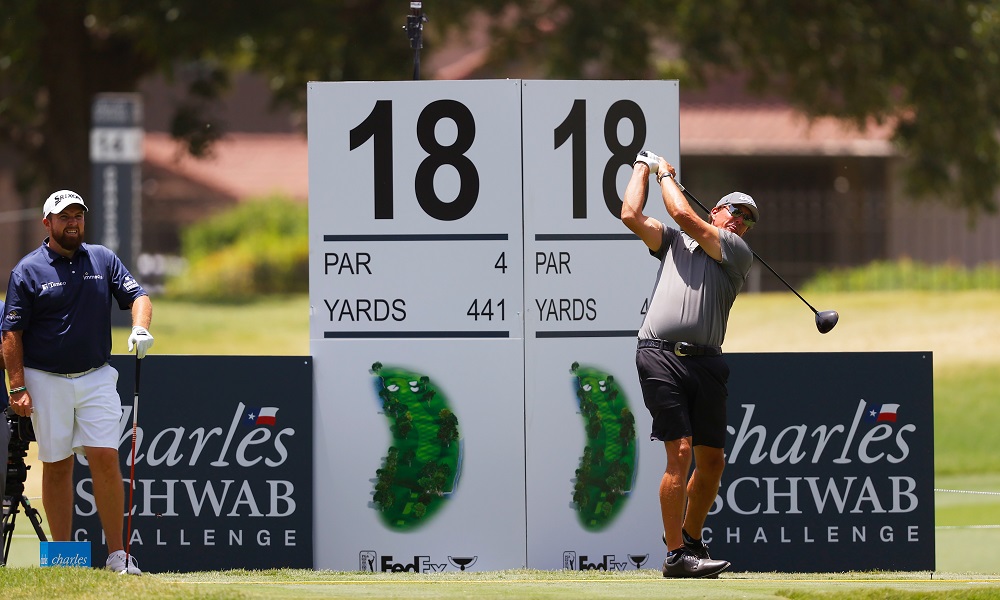 After an enforced break, the PGA Tour gets back on track this Thursday, with many of golf’s biggest names back in the fray at the Charles Schwab Challenge.

The US event gets underway at Colonial Country Club, Texas, where defending champion Kevin Na will be hopeful of contending for his second win of the season. But 55/1 shot Na will be up against it; 15 of the world ranking’s top 20 golfers will be present.

Rory McIlroy is the favourite at 8/1, while Jon Rahm (11/1), Brooks Koepka (22/1 – a generous sounding price, but the player has recently struggled with a knee injury, and his recent form before lockdown was not great), Justin Thomas (16/1) and Dustin Johnson (28/1) will all be teeing it up in Texas this week; the most notable absence is Tiger Woods.

Even without Tiger, however – or spectators, with this event taking place sans fans, for health and safety reasons – there’s a lot to be excited about this week.

Assuming the somewhat unusual feel of the event doesn’t affect the players too much, this has the makings of a highly competitive affair. The aforementioned Rahm and Koepka have each finished as runner-up here in recent years. 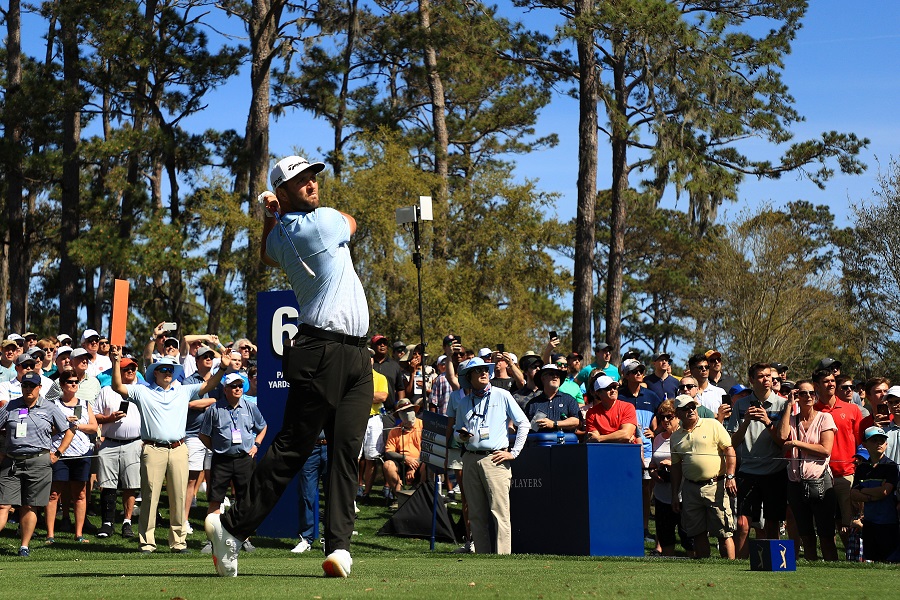 Rahm and Koepka will play in a three-ball here, together with McIlroy, who is a newcomer to this event. Don’t necessarily let that put you off backing the Ulsterman, though; even at unfamiliar layouts, Rors is capable of hitting the ground running.

Less fancied to do well this week is Jordan Spieth; he won this event in 2016, but the Texan is without a tour victory since 2017, and underwhelming performances of late have seen the 26-year-old slip down the world rankings. He is currently ranked 56th in the world – but perhaps the layoff from golf will have given him a chance to refresh his batteries. Spieth is a 40/1 shot here.

Phil Mickelson has also won at this event – twice – so could Lefty pull off a 45th career Tour win here? The five-time major winner celebrates his 50th birthday next Tuesday, but he can still produce the goods, last winning at Pebble Beach in February 2019. The older statesman of golf is a 100/1 shot to win this week, and it may not be out of the question for him to go close. 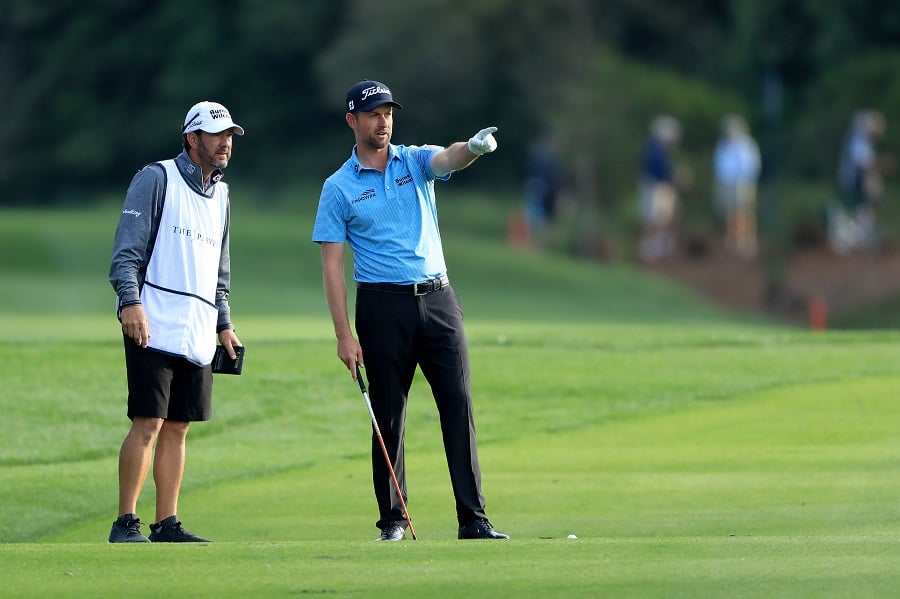 A rather skinnier 20/1 is available for Webb Simpson; the 34-year-old might have struggled in the wake of his 2012 US Open win, but Simpson has enjoyed something of a renaissance this year, if it’s possible to use the words “renaissance” and “waste management” in the same sentence.

Yep, Simpson won the Waste Management Phoenix Open back in February, and has generally looked to be in decent nick this year – with the exception of the last event he played, the WGC Mexico, where he finished T-62nd.

If you’re looking for a player who may be flying somewhat under the radar, 40/1 Tony Finau could be worth a look – he finished as runner-up here a year ago, and has four top 15 finishes in 2020. Maybe this is the week he can get himself in the mix for just a second ever tour victory.

This week’s event may be a sign that the sporting world is gradually returning to normal, but the PGA Tour is trying to show some sensitivity in these turbulent times; the tour will pay tribute to George Floyd, whose death has sparked global outrage. A minute’s silence will be held for Floyd during each round of this week’s tournament.

To bet on golf, visit 32Red Sport today – we’ve a wide range of markets. If you’re looking for a different kind of flutter, check out our 32Red Casino site – there’s plenty of slots and table games to keep you entertained!