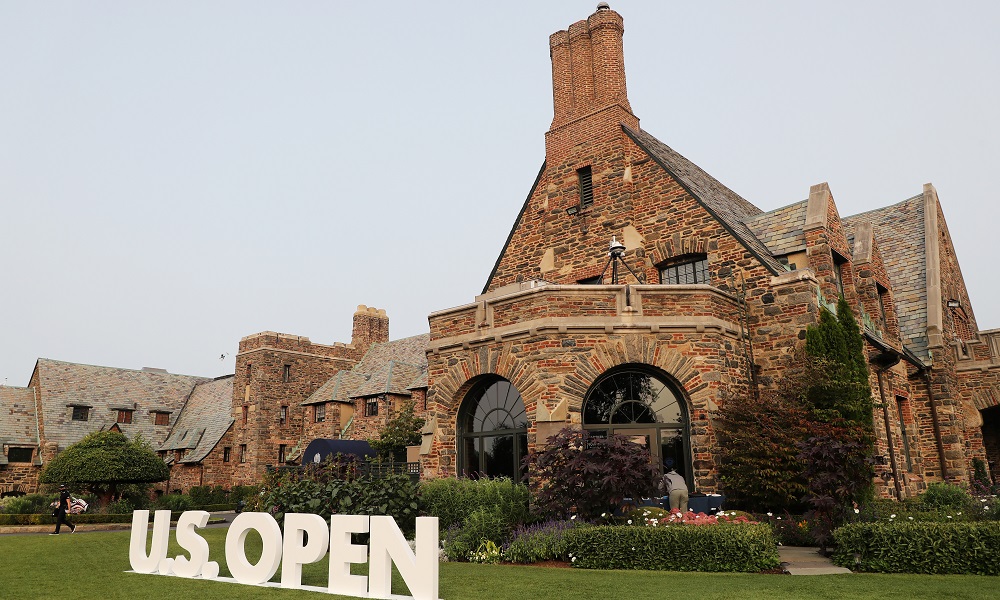 US Open preview: Who wins at Winged Foot?

The US Open is traditionally the toughest of golf’s four majors – and the layout at Winged Foot’s West Course is just about the most demanding imaginable, with unforgiving rough and similarly troublesome greens to master.

Last time the New York state course hosted this event back in 2006, Geoff Ogilvy won – despite finishing five-over par! The course has been renovated since then, though. So will this layout be more forgiving this week, or require even greater mettle from its contenders?

Either way, Brooks Koepka won’t be among them. The back-to-back winner of the US Open in 2017 and ’18, Koepka is absent this week as he attempts to recover from knee and hip injuries.

Defending champion Gary Woodland will compete, but the big-hitting Woodland has had an indifferent 2020, finishing in a tie for 58th at the PGA Championship last month and missing the cut at the Northern Trust a few weeks later. Woodland is a 90/1 shot.

The new PGA Tour season began last week in low key fashion at the Safeway Open, but this rather more prestigious tournament means most of the big names are in attendance. Tiger Woods’ quest for his 16th major continues – he’s 40/1 here – while recently crowned PGA Tour player of the year Dustin Johnson will be hopeful of landing just his second major victory on Sunday. 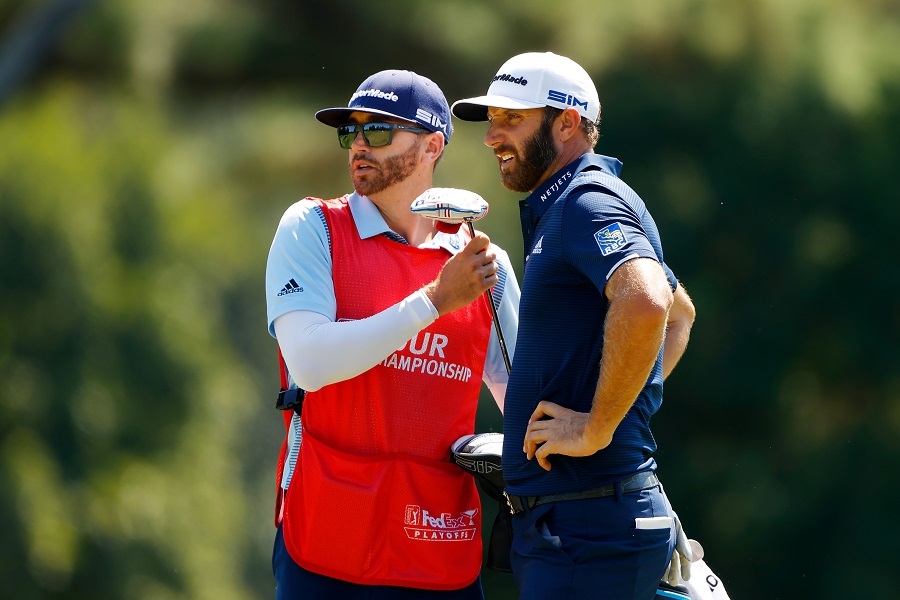 Johnson is the favourite this week at 15/2, with Jon Rahm (17/2), Justin Thomas (12/1), Xander Schauffele (14/1) and Rory McIlroy (16/1) all in the mix – although McIlroy, still searching for his first major win since 2014, has just become a father for the first time. Who knows if that will have an effect, positive or otherwise.

Rather longer in the tooth is Phil Mickelson, playing the only major he is yet to be victorious in – and at the age of 50, you could be forgiven for thinking Mickelson has missed his chance.

There are still some believers, however; one US sports fan was reported to have placed a $45,000 bet on the left-hander to win this week – a bet that will land a sweet $3m payout for the punter, should Phil sufficiently rediscover his thrill.

Maybe it’s meant to be – after all, this is the very place where Mickelson made an infamous double bogey on the 72nd hole back in 2006, losing the lead to finish as runner-up behind Ogilvy. If you fancy Mickelson to exorcise that particular demon and finally land his debut US Open win this week, at 32Red you can back him at 90/1.

Another option would be to consider golf’s newest major champion, Collin Morikawa. Last month’s PGA Championship winner is a 16/1 shot to triumph on Sunday, and he’s in decent shape, with a sixth-place finish at the Tour Championship last time out. The 23-year-old has already enjoyed great success in 2020 – back-to-back majors would be an incredible achievement for the Californian. 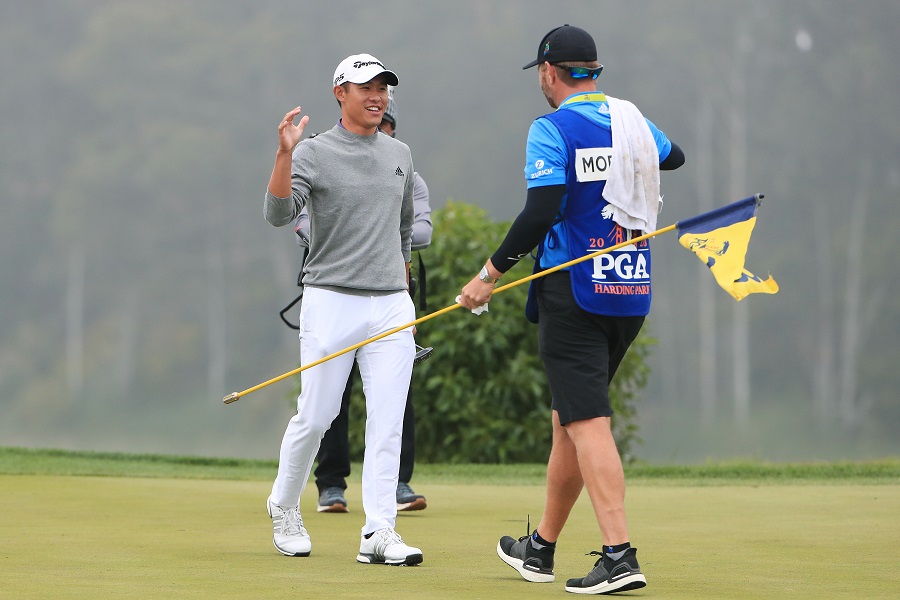 Collin’s a definite contender, Phil Mick is more of a romantic selection – but who else is worth considering, or giving a wide berth? It’s the preview writer’s curse to tell readers who to avoid, then watch as that player glides serenely to victory, but Jordan Spieth catches the eye for all the wrong reasons this week.

Still just 27, Spieth broke through in 2015 with wins at the Masters and the US Open, looking almost infallible as he did so. He won the Open in 2017, too – but that’s his last victory anywhere.

With two missed cuts in the run-up to this week’s action, Spieth is 100/1 to win here. Who knows, maybe the young American will click into gear in New York, but the omens have not been auspicious.

More realistically, perhaps, Tommy Fleetwood is a 33/1 shot. Though it’s fair to say his recent form has not been outstanding, Fleetwood earned a runner up finish at this tournament a couple of years ago, and could offer decent value to be up there again on Sunday.

Otherwise, the aforementioned Schauffele may finally land his first major victory. Xan the man has runner-up finishes at the Masters and the Open, and finished in a tie for third place in this tournament a year ago. He always seems to be in the mix without quite getting over the line – but perhaps that Achilles heel won’t be an issue at Winged Foot…