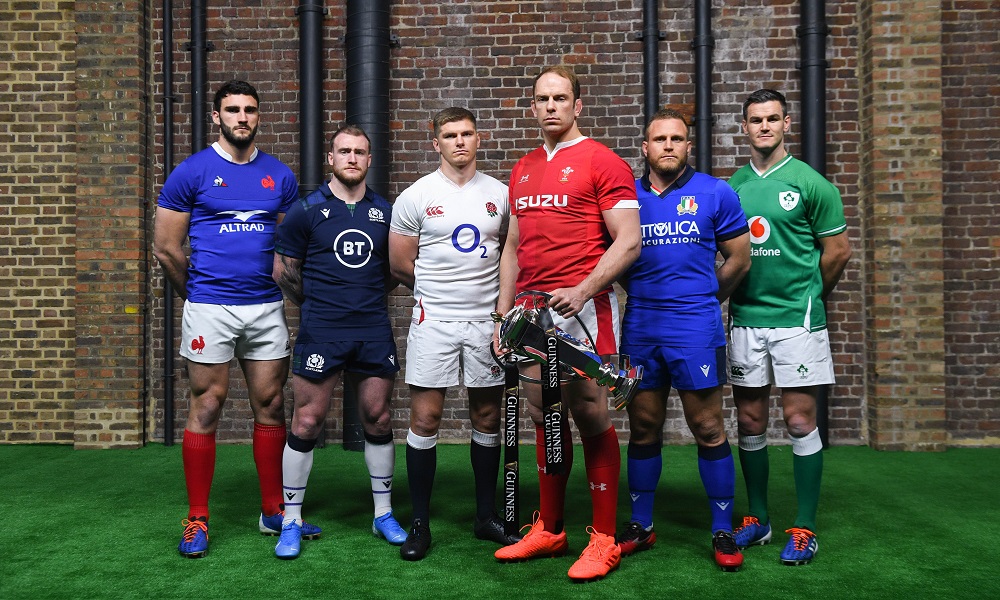 It’s Six Nations time! The 2020 iteration of this prestigious rugby union championship begins this weekend. So here’s our guide on how best to experience the joy of Six! This is what you need to know…

What is it? Give me the jist.

In its current form, this annual international tournament has been going for 20 years now. The competition sees England, France, Ireland, Italy, Scotland and Wales all vying to be crowned Six Nations champions. Each nation plays a mix of home and away matches over six weekends between the start of February and mid-March.

Since the inaugural tournament, England have won six times, most recently in 2017. France and Wales have each won five times, with Ireland taking glory on four occasions. Wales are the current reigning champions, while Italy are the perennial underdogs, having taken last place in the competition 14 times. Oof madon’.

Of course, Italy have improved considerably since the early years of the competition. In 2001, for instance, the side had the dubious distinction of being the opposition when England scored 80 points in one match – a record in the competition.

Where’s the smart money for this year’s tournament?

England were finalists in the Rugby World Cup last year in Japan. Though they couldn’t get the job done against South Africa, there’s every chance they can impress at the Six Nations.

England are favourites to win the Championship at 10/11, with Ireland second favourites at 4/1.

So what should I be looking out for this weekend?

In the UK, you’ll be able to watch matches live on the BBC and ITV, with Wales v Italy getting the tournament underway from the Principality Stadium in Cardiff on Saturday. Ireland will host Scotland at Dublin’s Aviva Stadium later that afternoon, with England taking on France at Paris’ Stade de France on Sunday afternoon.

England are 8/13 to win their opener against France, and the French will be looking to avenge last year’s defeat, when they were beaten 44-8 by Eddie Jones’ side. Whether France have the means to put one over on their opponents is a different story.

With last year’s result in mind, if you’re looking to back England at more generous odds it could pay to take a flutter on the Winning Margin market. If you’re expecting another landslide you can back the Away Team to win by 31-40 points at a massive 33/1.

But even if you’re predicting a more modest victory, you can enjoy improved odds. Back the Away Team to win by 1-10 points, for instance, at 2/1.

Elsewhere in the opening weekend, Wales are huge favourites to beat whipping boys Italy. To give yourself a juicier price, you can again opt to be on the Winning Margin, backing the home team to win by 21-30 points for instance at 5/2.

For Ireland v Scotland, the Irish are favs but this one could be tighter. Consider the handicap market backing Scotland with a +13.5 at 19/20.